Esra Ozarfat
BURSA – Bursa’s most established printing house, educational materials developer and producer, Renk Vizyon, gathered its 20 years of experience in the box and mind games industry under the name Toli Games in 2019, making a rapid entry into the market. The most important feature that makes Toli Games stand out in the sector is that it is the only board game company in Turkey that produces its own products in a production area of ​​10 thousand square meters and offers them to the market. Said Bucak, Sales and Marketing Director of Toli Games, who explained that they made developments by following a strategy where entertainment is at the forefront but learning is the basis, said, “We have nearly 74 board games that we designed ourselves, which are not replicas. We have a strong R&D team that also receives the support of professors from the university. We develop board games in a wide variety of fields, from general culture to history and geography, to strategy games. The board game industry in Europe is more entertainment-oriented. We have entertainment in the foreground and education in the background. All of our games are suitable for the 6-99 stone spacing,” he said. 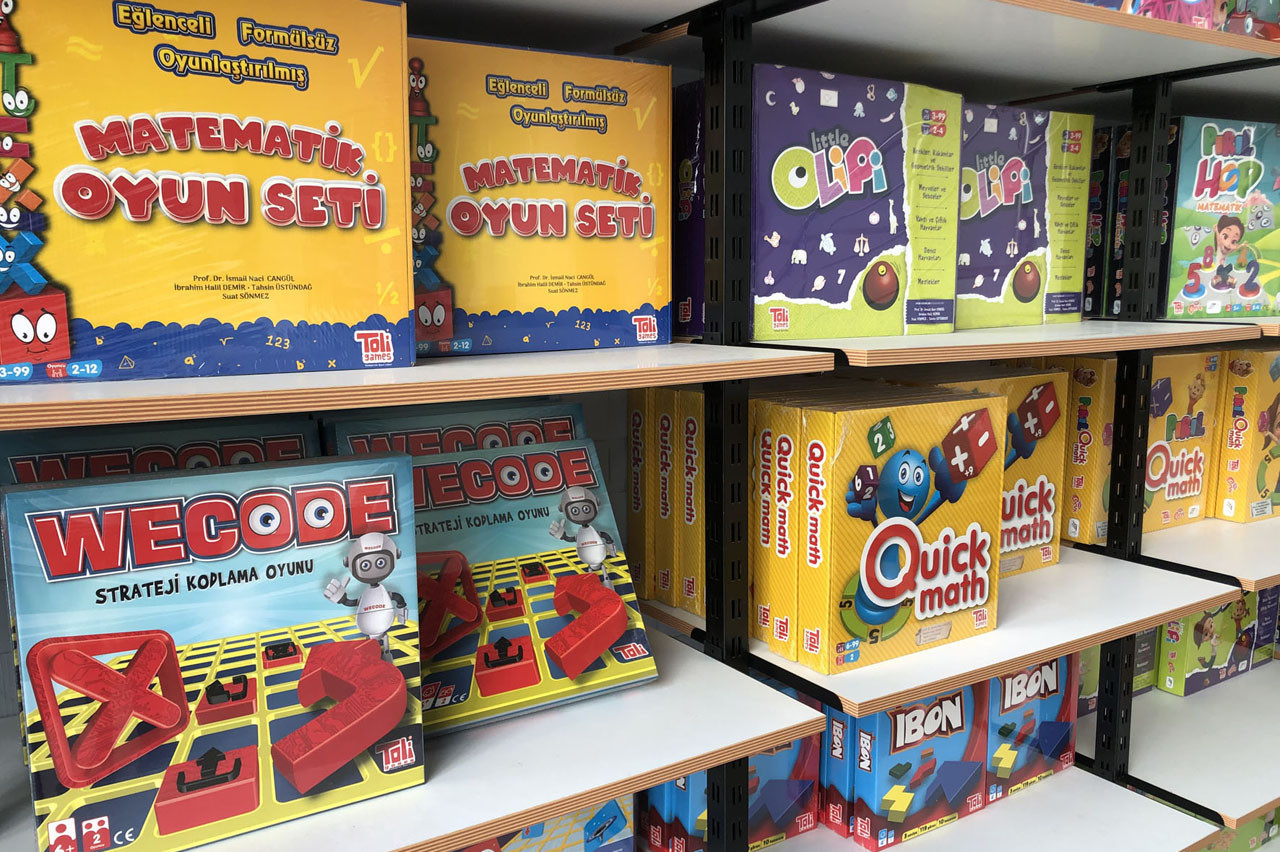 Stating that they take place in chain markets, bookstores and digital sales channels with both educational materials and board games, Bucak said that they both produce and distribute licensed board games and books of TRT Çocuk’s very popular character Pırıl, and that they have a special offer only for Pırıl upon request. He explained that they developed a game and presented it to the market. Another noteworthy board game of Toli Games is the Bilgin series. Demands started to come from other cities for this series, in which a lot of information about the values ​​of Turkey and Bursa was learned while having fun. Said Bucak emphasized that the Bilgin series helped to use knowledge of culture, history and geography correctly and effectively, and that it became a game played with pleasure both in schools and in the family, with its features such as reading maps, questioning geographical memory, and gaining social skills. Bucak stated that they have produced a series that includes ‘mathematics’ in order to make children love mathematics, which is the subject they have the most difficulty with, and that they also produce many educational materials for different classes.

It will be the first Turkish game company to participate in the fair in Essen.

Underlining that they attach great importance to e-export as well as e-commerce, Said Bucak announced that they have recently started sales in Amazon America. Bucak, who underlined that they aim to increase this rate with the e-export attack that they have established the infrastructure of although the share of exports in production is still limited, said, “We receive requests from countries such as Libya, Egypt, Israel and England. Negotiations with China continue. We produce our games by translating them into the languages ​​of the requested countries as well as English. The content of our games, and especially the original games that are not replicas, increase the interest abroad even more. Every year we were visiting the world’s largest toy fair in Nuremberg, Germany. We will be the first company from Turkey to participate in the world’s largest board game fair, which will be held in Essen in October this year. Expressing that they have increased their investments in the digital field, Said Bucak said, “Our main goal is to produce games for our children on the digital platform, where they can have a pleasant time with their families. We are currently working on our software. The most remarkable part of our application is that it does not contain ads. We removed the ads, which are the income sources of the applications, from our application. After the trial versions are completed, we are preparing to put them on the market in the near future.”