Higher education: 22 new courses and 642 places supported by the PRR

At vacancies for access to higher education in Portugal for the next academic year have increased again. The main highlight goes to the Basic Education courses and 22 new degrees in science and technology. According to the Ministry of Science, Technology and Higher Education (MCTES), this year there are about 53,640 vacancies in the various higher education institutions to which you can apply. In recent years there has been an increase in vacancies which has resulted in a maximum number of students placed. Now the number of vacancies increases again by approx. 2.6% compared to 2021.Also read: 7 tips to pay for the course without the help of parentsThe biggest highlight goes to the basic education courses that this year provide a total of 855 vacanciesthat is, 56 more compared to 2021, which translates into an increase of 7%. This measure was already foreseen in the order that determines the fixing of vacancies. The aim is to address the urgent need for teacher training. As a result, of the 21 institutions that have these courses, 12 have increased their vacancies, the most important being University of Algarve which is located precisely in one of the areas of the country where there is a greater shortage of teachers in schools. Lisbon and setubal, where there is a visible lack of teachers, the polytechnic institutes chose to maintain the same number of vacancies. However, the emphasis is not only on Basic Education courses. Thus, the Ministry of Science, Technology and Higher Education also emphasizes the creation of 22 new courses in the following areas:Science; Technology; Engineering; Arts; and Mathematics. All these courses are supported by the Recovery and Resilience Plan. Thus, these new degrees total about 642 vacancies, being most in Lisbon and Porto. On the other hand, there are still 35 new courses with a total of 1045 places for training in areas such as: Tourism; Management; or Health. increase in courses directly related to: digital skills (3.6% more vacancies for the next academic year); Areas most sought after by outstanding students.For example, in Medicineone of the areas in which higher education institutions have not been able to take advantage of the possibility given by order to increase the number of their places, the University of Beira Interior has five more places. 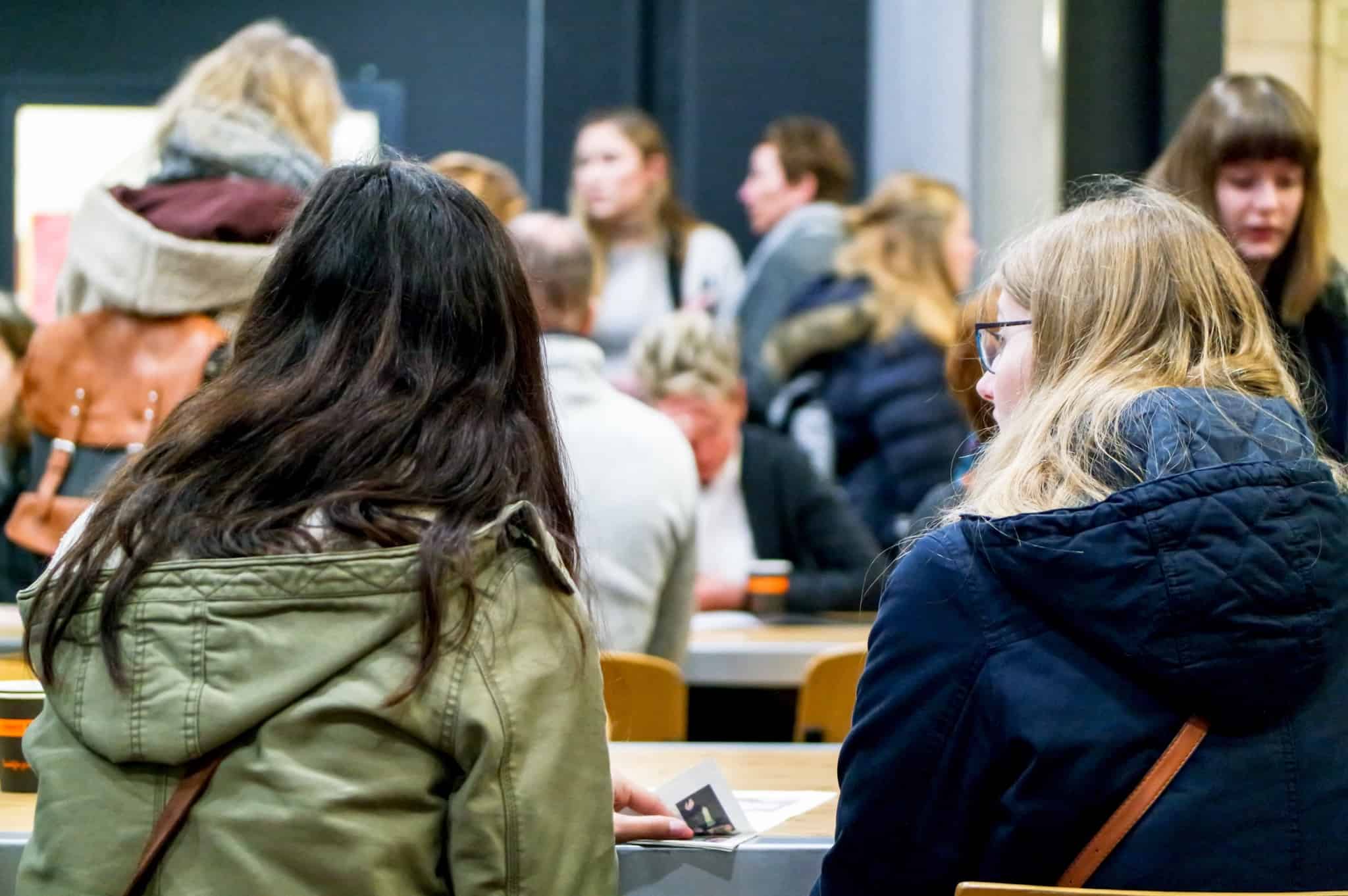 Regions with the most vacancies for higher education

Demographically speaking, the regions with the least population are those that register a percentage increase above the average (3.8%). Yet, in actual numbers, Lisbon and Porto are once again at the top of the regions with the most vacancies for higher education.Therefore, in Porto will open more 7,773 vacanciesthat is, 377 more than in 2021, the majority at the University of Porto.In Lisbon, the region where the largest number of vacancies for access to higher education are concentrated (13,996), the overall increase is 339 vacancies. Still, there are significant differences between institutions. For example, while the number of places increased by around 15.9% at ISCTE-IUL, at Universidade Nova de Lisboa there was a slight decrease in the number of places available.Clearly in the opposite direction to the national trend, the Polytechnic Institute of Beja which offers 3% less vacancies compared to last year. On the other hand, the polytechnic institutes of Lisbon, Setúbal and Leiria maintain the same number, similarly to the higher schools of Nursing and Hospitality and Tourism. there are still 721 vacancies for local competitions carried out directly at higher education institutions in courses in the following areas: music; theater; cinema; or dance. Finally, do not forget that the application deadline for 1st phase of the national competition for access to public higher education runs until 8 August, through the website of the Directorate-General for Higher Education.Also read: Alternatives to college: 4 suggestions for a different professional path;