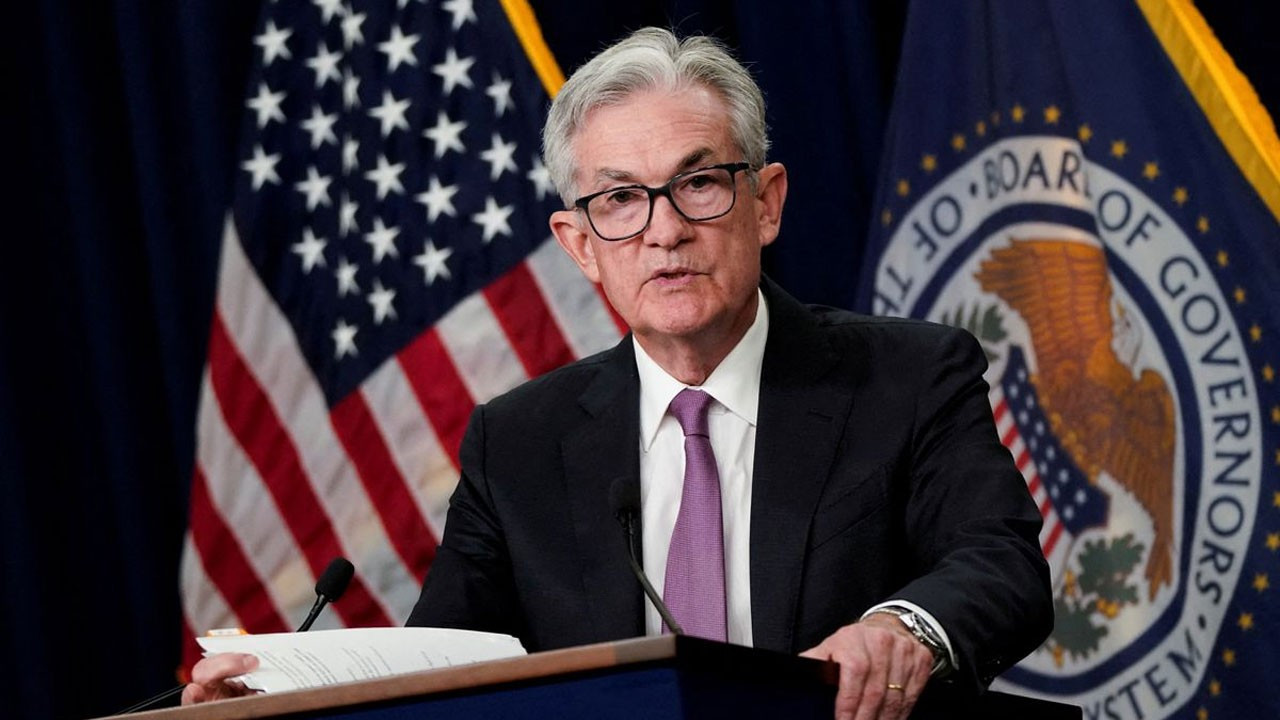 Uncertainty continues regarding the steps to be taken by the US Federal Reserve (Fed) at its September meeting. It is estimated that the Fed will increase interest rates by 50 basis points with a 55 percent probability and 75 basis points with a 45 percent probability in September. Failing to receive a clear message regarding the monetary policy steps in September from the verbal guidance of the Fed officials turned his eyes to the statements of Fed Chairman Powell at the Jackson Hole Economic Policy Symposium on Friday. While the Fed’s possible monetary policy steps are expected in Powell’s statements, it is expected that the aforementioned statements may increase the volatility in the markets.

In the minutes of the Fed’s July meeting, which was announced during the week, the rapid change in the economic outlook and the economic framework that made it difficult for Fed members to take decisions were emphasized. While the minutes revealed that rate hikes will continue until inflation drops significantly in the country and that the pace of rate hikes will depend on incoming data, Fed officials agreed that there is little evidence to date that inflation pressures are easing. On the other hand, the dilemmas in the minutes that there were risks that there might be an excessive tightening in the ever-changing economic framework with the lagged monetary policy made pricing difficult in the markets. While Fed officials continued to give mixed signals in their statements throughout the week, St. Louis Fed President James Bullard stated that upside risks in inflation continue and expressed his support for a 75 basis point rate hike. Minneapolis Fed Chairman Neel Kashkari said the economy is still strong and they urgently need to continue raising interest rates to keep inflation down. Kansas City Fed President Esther George said that the magnitude of future rate hikes is still a matter of debate. San Francisco Fed President Mary Daly also reiterated that it is too early to declare victory over inflation. Defending that the interest rate should be slightly above 3 percent by the end of the year, Daly noted that a 50 or 75 basis point increase in interest rates for September is reasonable. Richmond Fed President Thomas Barkin said there is still enough time to determine the size of the rate hike decision to be taken at the September meeting.

Second-hand house sales in the country carried their decline for the sixth month in July, falling by 5.9 percent on a monthly basis, to the lowest level since May 2020. The number of people who applied for unemployment benefits for the first time decreased by 2 thousand in the week ending August 13 compared to the previous week and decreased to 250 thousand. Unemployment benefits, which fell contrary to market expectations, indicated that labor demand remained solid. While retail sales in the US did not change in July contrary to expectations, the second-quarter profit of Target, one of the country’s major department stores, fell by nearly 90 percent as consumers avoided discretionary spending due to high inflation. Industrial production in the USA increased by 0.6 percent monthly in July, above the expectations. In the same period, manufacturing industry production exceeded the estimates with a monthly increase of 0.7 percent. Housing starts in the country fell 9.6 percent in July to 1 million 446 thousand, the lowest level since February 2021. Construction permits decreased by 1.3 percent on a monthly basis in July and decreased to 1 million 674 thousand. The sharp decline in housing construction due to high mortgage (housing loan) rates and material prices supports the concerns that the housing market may contract further in the third quarter of the year.