The voltage rises in investment 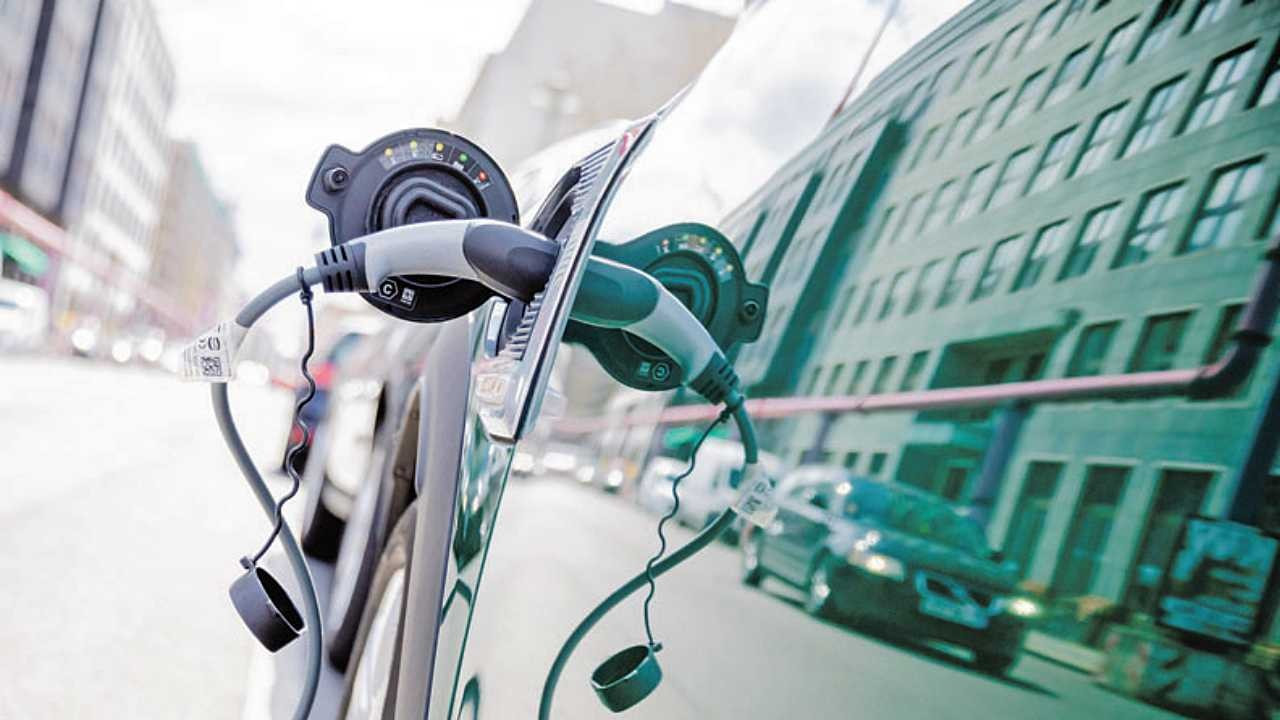 While the transformation to electric vehicles is accelerating all over the world, an investment attack has started to solve the charging station problem, which is one of the biggest concerns of Turkish consumers. Firms are announcing new station investments one after another. On the other hand, the number of companies that obtained the Charging Network operator License reached 30. It is predicted that the number of charging stations in Turkey, which is 4 thousand, will approach 200,000 by 2030. In Turkey, the Charging Service Regulation published in the Official Gazette in April of this year and then the Energy Market Regulatory Authority (EMRA)’s start of issuing operating network licenses in June had prompted companies to take action in this area. On the one hand, existing companies decided to increase their investments, on the other hand, the entry of new players into the sector accelerated. The investments of large groups such as Koç and Sabancı and Zorlu accelerated in this area. 40 million TL investment is on the way from Sharz.net Sharz.net, one of the charging station companies with a wide distribution with 461 charging stations in Turkey, announced its new investment. Sharz.net General Coordinator Ayşe Ece Şengönül announced that they will invest 40 million TL with the aim of reaching a thousand stations by the end of 2023. Of the additional 600 stations to be installed, 50 will be DC fast charging stations. Şengönül said, “Our aim is to be located in 81 provinces and to take the lead in reducing CO2 emissions throughout the country by popularizing the use of electric cars.” The company aims to reach 20 thousand stations by 2030.

FullCharger is back on the attack

FullCharger, one of the first companies to set up a charging station in Turkey, is making an investment move. The company made its first station investment in 2010. FullCharger, which opened 183 stations between 2010-2014, put its investments on hold. The new regulation also activated FullCharger. Collaborating with Schneider Electric in infrastructure, the company plans to open hundreds of new stations in a short time. FullCharger is present in 23 countries, including Italy, Bulgaria and Greece. Turkey’s automobile, TOGG, had obtained its charging network operator license in June, on the way it set out with the Trugo brand, aiming to install 1000 high-performance chargers (DC) in over 600 locations in 81 provinces in a year. Since there are two sockets on each device, Trugo, which will serve with 2,000 sockets, will also increase the number of stations at high traffic points. Koç Group also announced that it will operate in the field of electric vehicle charging network operation with the WAT Mobility brand. Firms also took action for export. Vestel has signed a new cooperation for electric vehicle chargers (EVC), the usage of which is increasing all over the world. In a recent statement, the company announced that it would produce EVC for Germany’s leading energy company E.ON. An expansion on the export side came from Voltrun. Voltrun started to receive requests from countries such as Finland, Dubai and Malaysia.

Firms licensed by EMRA can set up their own charging stations or, if they wish, they can also give dealerships with certificates, just like gas stations. For example, businesses such as a restaurant or shopping mall can make this investment by obtaining a certificate. All legal, financial and technical liabilities belong to the charging network operator company that issued the certificate. Industry representatives expect many entrepreneurs to be included in this ecosystem in the coming period.

Voltrun, one of the companies holding a charging station operating license, is preparing to export its products while accelerating its investments in Turkey. The company operates in three interconnected business lines in the electric vehicle market. The company, which is a manufacturer of charging unit hardware, also develops software. The company, which produces for different brands, also operates its own charging network as Voltrun.

“There is an explosion in demand abroad”

The company is preparing to sell these products it has developed abroad. Vultrun General Manager Berkay Somalı pointed out that they started to receive orders from abroad and said, “There are countries where we have started various studies where we send samples of our new units. Therefore, we are living in a year with good developments on the hardware side. Demand from different countries began to come from Finland to Dubai. Because it is an open sector in the world. There has been an explosion in demand, especially recently. There are not many companies that can meet this demand. There are many opportunities for Turkey in this field. The products we produce have smart technology. High-tech value-added products,” he said. Berkay Somalı underlined that they can make customer-specific production and said that their competitive power has increased in this way.

DC chargers on the way

Voltrun manufactures the charging units it has developed in Kros Automotive’s factories. The company, which produced 2 thousand units last year, aims to increase this figure by doubling every year. Because it will both increase the number of charging units within its own brand and evaluate the demands from different companies. Voltrun has been producing AC charging units up to 22 kW used in apartment complexes and shopping malls. The cost of these units, which charge the vehicle’s battery in 2-3 hours, is about a thousand dollars. Berkay Somalı announced that they will soon start producing DS, fast charging units, which can charge the battery in half an hour and can reach up to 200 kW. In this way, Voltrun charging units will now be on highways, apart from the sites, shopping malls and parking lots. The company also develops charging station management software. It develops this software with its own R&D teams, which carries out the entire process from directing the customer to the station to receiving the payment.

There is great business opportunity in the industry

Somalı said, “There is a software we call Easy Operator. We offer a software that we run Voltrun as a product to different brands. We provide technical support to our customers. In this way, we want to contribute to the growth of the electric vehicle market. He said that this sector has a very high growth potential. Therefore, we want to invite companies to enter this field.”

The 300-member E-Mobility Association lands on the field

The acceleration of conversion to electric vehicles and association activities increased. While new associations such as the E Mobility Operators Association (EMOD), which was founded by two or even four operators, started to operate, existing associations also took the initiative. E-Mobility Association is one of them. In fact, this association was established in 2010 as the Electric Vehicles Information Association. There has been a name change in the past few months. Today, the association has nearly 300 members. Not only automobile manufacturers or charging network operators, but also executives from companies representing all electric transportation vehicles, from scooters to boats, are members of this association. Members include academics. Speaking to WORLD, E-Mobility Association President Osman Ataman said, “The process accelerated with the regulation issued on April 2 and then EMRA’s first charging network operation licenses. We think that charging network operators that have obtained new licenses will also become members of our association. Currently, most of the licensed companies are our members,” he said. Stating that they have been more active on the public side since 2010, Ataman stated that they will go to the field with the new name and said, “We have carried out many important works on the public side. We told them the importance of this sector. We have made important contributions to some regulations. Now we are going down the street. On the one hand, we will carry out studies aimed at raising awareness of the consumers, and on the other hand, we will carry out training activities for electric vehicles from services to firefighters. We will also sign important collaborations with universities on these issues,” he said.

“The higher the number, the lower the cost”

Industry officials have problems with municipalities while investing in charging stations. For each station investment, a business license must be obtained from the relevant municipality. It is claimed that some municipalities require only 3 documents to issue this document, while others require more than 15 documents, although there is no legal requirement. According to the claims of sector representatives, some municipalities see this business as a source of income and deliberately cause difficulties. In this regard, municipalities are required to issue these licenses within a certain standard and to impose sanctions. A similar problem is experienced when going to electricity distribution companies to become a charging station electricity subscriber. Companies want convenience in these subscription applications.