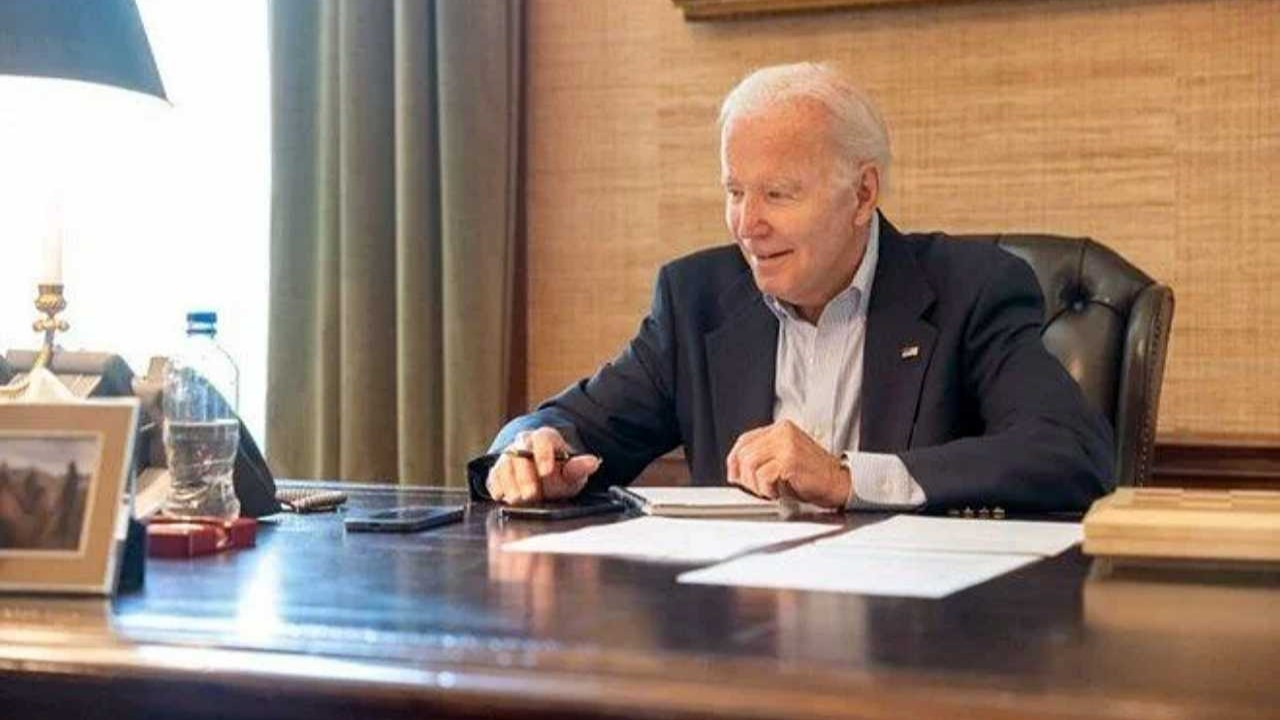 President Biden held an online meeting with the top executives of General Motors, Cummins, AFL-CIO, Kaiser Permanente, UAW, Carrier and Ameren to discuss the bill, called the “Reducing Inflation Act.” In addition to the top managers of the companies in question, US Treasury Secretary Janet Yellen and US National Economic Council Director Brian Deese also attended the meeting. In his speech at the meeting, Biden gave information about the 430 billion dollar bill to reduce inflation. Noting that the bill would lower healthcare costs for millions of Americans, Biden said the bill would give health insurance Medicare the power to negotiate prescription drug prices.
Biden said that within the scope of the bill, 369 billion dollars will be invested in addressing the climate crisis and reducing the energy bills of families by an average of 500 dollars a year.

It is expected to reduce the budget deficit by $300 billion

Stating that the bill includes tax cuts to encourage the construction of energy projects that will provide clean energy and strengthen the US grid, Biden noted that the new projects to be implemented will also contribute to employment. Emphasizing that the recovery will accelerate with the investments foreseen in the draft law, Biden said that the bill will also reduce the budget deficit by 300 billion dollars. “The Inflation Reduction Act will lower prescription drug prices and health insurance premiums, invest in clean energy to create jobs and economic opportunity, reduce the budget deficit, and make discreet reforms to our corporate tax code,” Biden said. said. Stating that the bill in question has the support of both parties, Biden continued: “My message to Congress is: Listen to the American people. This is to reduce the burdens faced by working-class and middle-class families, while reducing inflation, continuing to reduce the budget deficit, “The most powerful bill you can pass to reduce healthcare costs, tackle the climate crisis, and support America’s energy security. Pass it and bring it to my desk.”

“The biggest investment in the fight against climate change”

In her speech at the meeting, US Treasury Secretary Yellen described the bill in question as “the largest investment in the country’s history in combating climate change”. Stating that the bill will not only protect the United States from global energy shocks, but also create well-paid jobs, Yellen emphasized that it will reduce the budget deficit by hundreds of billions of dollars over time. On the other hand, Senate Majority Leader Chuck Schumer said that the Senate will meet on Saturday to discuss the bill in question.