Essential goods: 10 products that have become more expensive in the last week

In recent months we have witnessed a general increase in prices. To get an idea of ​​the impact on our portfolio, the price of the basket of essential foodstuffs rose by 0.37% (plus 0.74 cents) only between the 13th and 20th of July, now costing a total of 205.54 euros. On the other hand, since the beginning of the war in Ukraine until today, the price of the same basket has already increased by 21.91 euros (11.94%).

Which products have increased the most in the last week?

Thus, in that week of July, the 10 essential goods which registered the biggest price increases were: Whole grain cereals (up 26%); Rice needle (up 11%); Tuna in olive oil (up 9%); Tomatoes (up 9%); Spiral pasta (up 9%); Turkey leg (up 8%); Hake medallions (up 6%); Deep-frozen peas (up 6%); Fish bream (up 6%); Apple Gala (up 6%)”. the Russia-Ukraine war further accelerated the rise in energy prices with effects on other sectors, such as transport. Furthermore, the drought period we have been going through for many months has accentuated the rise in raw material prices. As a result, from February until today, the price of a basket of essential goods has most expensive 21.91 euros, which represents an increase of 11.94% in relation to the value recorded at the same time. This was the conclusion reached by DECO through a study based on 63 essential goods in the food area, including turkey, chicken, hake, horse mackerel, onion, potato, carrot, banana, apple, orange, rice, spaghetti, sugar, ham, milk, cheese and butter.It should be noted that, over the last few months, the price fluctuations in essential goods have been constant. In this sense, the biggest weekly increase was recorded between March 9 and 16. So, in that period, the same basket increased by 7.94 euros, costing 191.58 euros, compared to the 183.64 euros estimated on March 9. Now, as already mentioned, that same basket is already at 205.54 euros. Read also: Investing in times of inflation: which options to consider 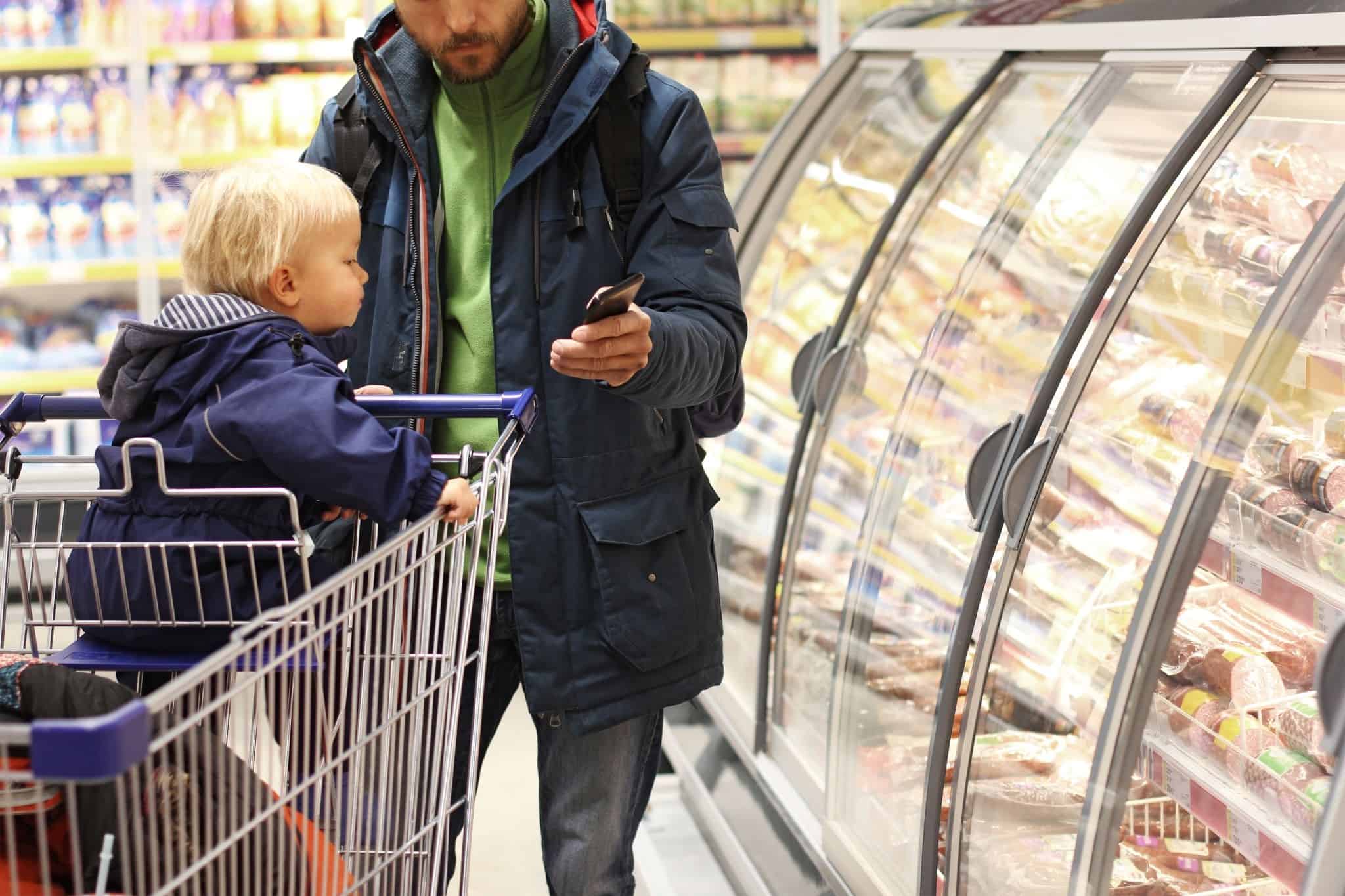 Why did the price of essential goods increase?

But the war in Ukraine and the drought cannot explain everything. In other words, the problem is not from now! Portugal is very dependent on external markets to ensure the supply of cereals needed for internal consumption. Currently, these represent only 3.5% of national agricultural production, namely: corn (56%); wheat (19%); and rice (16%). On the other hand, in the 1990s, cereal self-sufficiency was around 50%. Today, the figure does not reach 20%, which translates into one of the lowest percentages in the world. Therefore, Portugal is obliged to import around 80% of the cereals it consumes.Ukraine is the main supplier of cereals consumed in the European Union, which includes Portugal. The Russian invasion of Ukraine, therefore, came to put even more pressure on a sector that had been weakened for months with the consequences of a pandemic and a drought with a strong impact on production and the creation of stocks. Thus, the limitations in the supply of raw materials and the increase in production costs, mainly energy, necessary for agri-food production, worsened the prices of essential goods in international markets. Of course, this ended up being reflected in the consumer in products such as meat, fruit and vegetables, breakfast cereals or vegetable oil. With regard to the fish, the rise in prices may be reflecting the increase in fuel prices, which has a high impact on the fishing industry.

The successive price increases, mainly in fuel and food, are contributing to a increase in inflation rate. According to the National Statistics Institute (INE), the inflation rate accelerated to 8.7% in June this year. In other words, this indicator translates the average rise in the price level in a given period as a percentage.In short, to face the price increases and avoid unnecessary spending, it is essential that each of us can put some habits into practice or even change some behaviors. To survive the price rises of essential products, it is crucial to save. Also read: Rising prices: 18 combat measures approved by the government;