BESTENIGAR KARA
Today is World Chess Day. Today is the 56th anniversary of World Chess Day, which was declared by the United Nations Educational, Scientific and Cultural Organization (UNESCO) on 20 July 1966. Do we know how active women are in chess? Although most of us have known the chess success of women from the Netflix series “The Queen’s Gambit”, success is not far away, the President of the Turkish Chess Federation is also a woman. Publishing a congratulatory message with the title “Happy 56th Anniversary of the 20th of July World Chess Day”, Turkish Chess Federation President Gülkız Tülay said, “Turkey is a chess country! This country loved this sport very much,” he says, and talks about the successes of the teams. The digital data platform Turboard; According to the ranking compiled by the World Chess Federation (FIDE) from August 2020 data, Turkey ranks 15th in the World Female Chess Athletes list with 65 female players and 2,450 standard points. In the list of 8 thousand 532 female players registered to the Chess Federation of 124 countries around the world; Hungary is in the first place with 214 athletes and 2 thousand 675 standard points. Hungary; Russia with 1,687 players and 2 thousand 582 standard points and China with 198 players and 2 thousand 658 points follow. On the other hand, Russia has the highest number of female chess players in the world with 1,687 players, while Germany, which ranks 14th with 2,473 points, draws attention with 620 female players.

Titles awarded by FIDE to female chess players; They are named as Female Grandmaster (WGM), Female International Grandmaster (WIM), Female FIDE Master (WFM) and Female Master Candidate (WCM) respectively. In this context, 2 Turkish athletes with the WGM title, which is considered the highest title and given since 1976, are on the list. Of the other 63 Turkish female athletes in the ranking, 6 have WIM titles, 13 WFM titles and 12 WCM titles, while 32 Turkish female athletes hold titles in other categories. 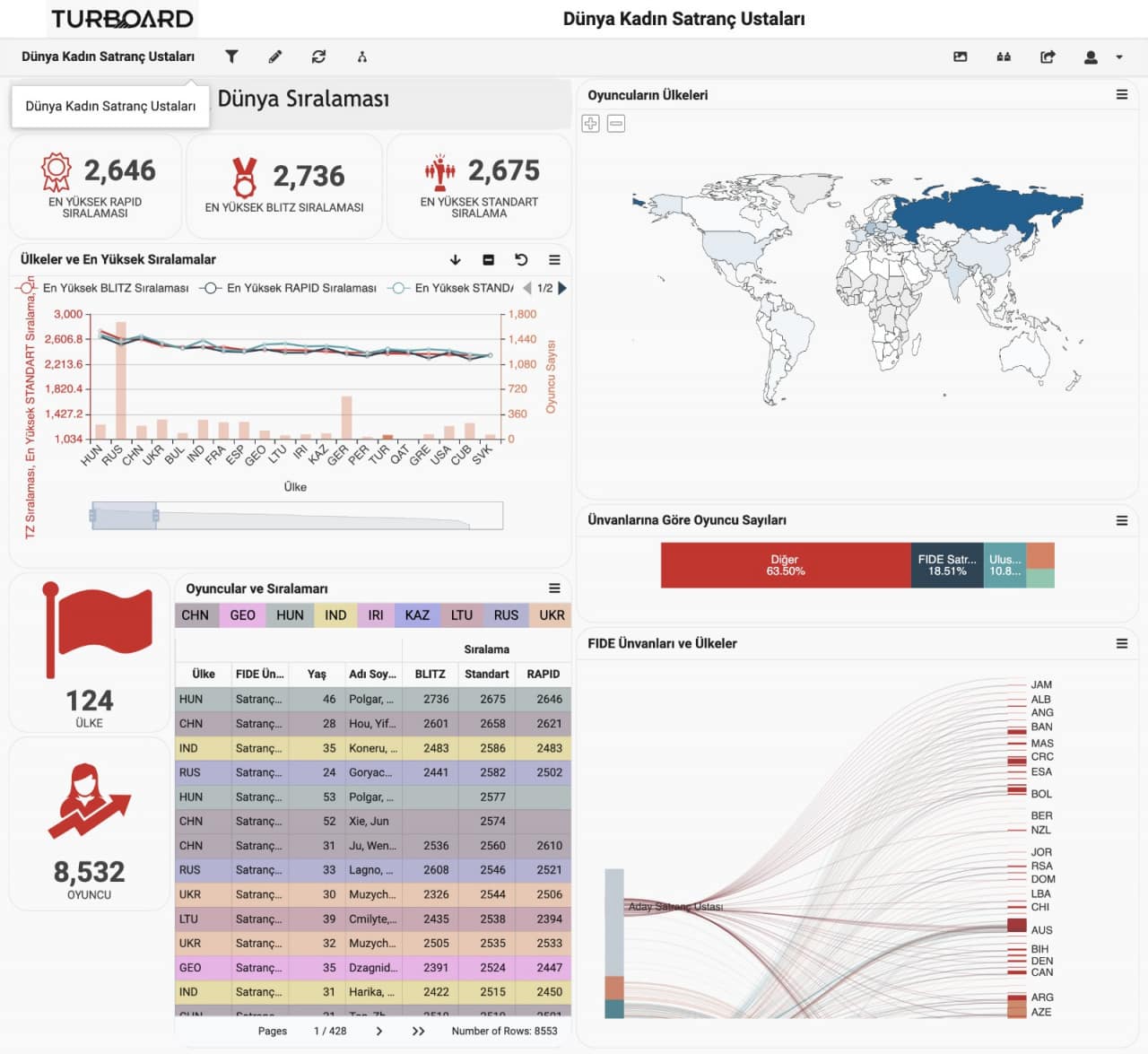 Turboard: Turkey is the 15th in the world with only 65 players

Speaking to WORLD, Turboard CEO Yasemin Şahin said, “On the occasion of World Chess Day, we analyzed female chess players from all over the world in an infographic. We hope that the map we have prepared will bring brand new insights to everyone and be an inspiration for the new Kübra Öztürks and Betül Cemre Yıldız Kadıoğlus for our country.” 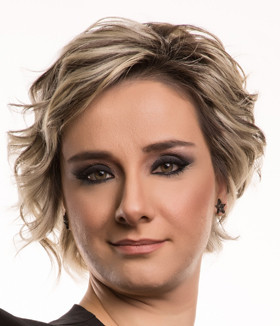 Şahin said of Judit Polgar, “We are in a position to do the same fight with any man. It’s not a question of gender, it’s a question of being smart.” Saying, “We celebrate the 56th Anniversary of World Chess Day with the dedication of women who checkmate male dominance in chess,” Şahin also notes: “When we prepared this infographic, we saw the following; Although Russia has 8 times more players than Hungary, Hungary is better positioned in the rankings and Turkey is ranked 15th in the world with only 65 female players. In addition, Turkey is the 11th in the world among master chess players. If we didn’t look, we wouldn’t be able to see it. We want the painting we created to inspire.” Şahin, who stepped into entrepreneurship after graduating from METU Computer Engineering in 2004, is known for being the architects of the turquoise COVID painting announced by the Ministry of Health during the pandemic.