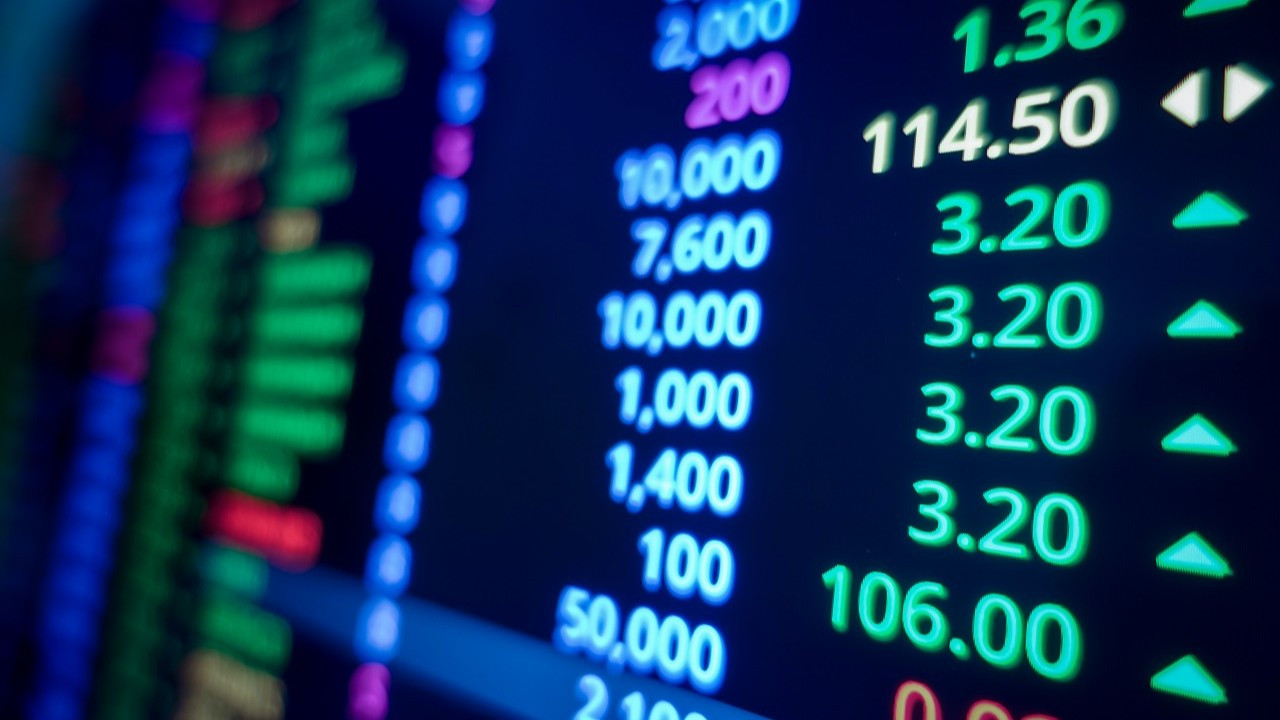 Baris ERKAYA Portfolio investments followed the acquisition of Turkish banks by giant banks. At the beginning of 2002, it had risen to over 40 percent again. Meanwhile, the government in Turkey had changed and after a long time the excitement of a single-party rule dragged the index along with it.

EU STORY AND THE CHEAP EXCHANGE

After that, an even greater expectation took its turn to drag the agenda. Turkey’s EU membership process. In fact, the process that started in 1999 was interrupted and it was not possible for Turkey, which had become a candidate country, to start membership negotiations. But 2005 was a serious turning point for this. European capital flowing to Turkey had pointed out the entrance gate to Turkey in order to guarantee its investment in accordance with its own conditions, under pressure from the USA. The second largest anchor was pushing Turkey up with each passing day, money was flowing to Turkey, cheap Turkish assets, especially Turkish stocks, were scrambled. At the end of 2005, the share of foreigners in Borsa Istanbul had reached 66.3 percent.

LOST ANCH AND AFTER

Although this excitement continued with the chapters negotiated between 2006-2010, there was a long period of stagnation after 2010. The share of foreigners, which reached 73 percent in 2007, started to decline as of that date. After this period, relations with rising nationalist currents in Europe’s key countries were gradually strained, and the latest tension regarding visa exemption for Turks in Europe, especially in 2016, was the point where the ropes broke. Turkish assets, which had been flooded with foreign capital for a long time, had lost their biggest anchor. We watched the foreign share falling below 62 percent in 2011, and an alsat game between 2012 and 2018 in which foreigners sell at high prices and buy at low prices whenever they find the opportunity. Borsa İstanbul was no longer directed by foreign funds that created portfolios for decades, but by the type of funds that sold their portfolio when they saw the slightest profit. Having lost its biggest story, Borsa Istanbul has faced an endless wave of foreign sales since 2019. The only positive aspect of this process was the dominance of a Turkish investor mass, which spread to domestic investors and owned the shares sold by foreigners.

CAUTION! A NEW STORY CAN FLY

What will happen next? As we did 20 years ago, we are entering an election period again. Again, we see a rising inflation and profits that inflate the balance sheets due to this. Since inflation is no longer an indicator, we have Turkish assets that are getting cheaper compared to the dollar. Although it seems that foreigners still do not buy, it is a fact that they cannot remain indifferent to such cheap prices forever. We also see that they are gradually beginning to pronounce the word “opportunity” a lot. Especially at a time when the dollar is now overvalued on a global basis and the comments that its value may have reached its peak are increasing. If the Fed does not make a big change in the period until September and moves more dovishly, it is considered that there will be a serious money flow to the emerging markets. Here, the main issue will be: What is the story of Turkish markets compared to alternatives? This again does not have to be a European Union story. Structural transformation is also a serious story. Election scenarios are also stories that have generated a lot of buying reaction in the past. The point is to come up with a story that will convince foreign investors to buy Turkish shares. The good thing is that although the stocks in the stock market seem to have increased astronomically in TL terms compared to the period when foreigners started serious sales, they are at a cheaper level as they sell the opposite in dollar terms. In fact, if we consider July 2009 as a milestone, the BIST-100 index is half as cheap. This may give Turkish investors the opportunity to easily sell their long-held stocks to foreigners, if a true Turkish story can be revealed at double the high prices. For this reason, there is still the opportunity to put short-term developments aside and focus on the broad picture, either to own the shares in hand, or to take a position in every decline in the shares of giant companies that are still well below their value.