Middle East warning from Russia: ‘explosion’ may occur at any moment 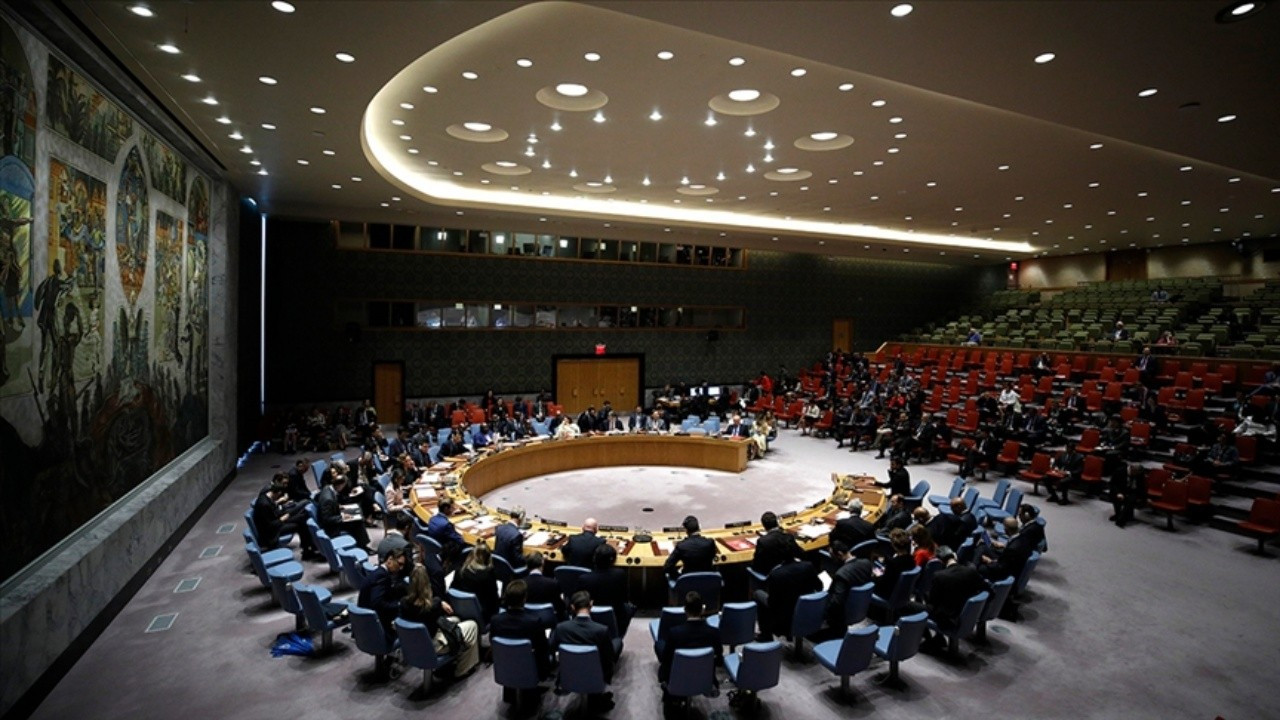 Russia warned the United Nations Security Council (UNSC) that “an explosion could occur at any moment in the Middle East” due to the inability to find a solution to the Palestinian-Israeli problem. Speaking at the UNSC session on the Middle East at the UN Headquarters in New York, Russia’s Deputy Permanent Representative to the UN Dmitry Polinsky said, “We must once again emphasize that the lack of a solution to the Palestinian-Israeli conflict has led to regular explosions. Violence in the occupied Palestinian territories. “This undermines the foundations of regional and international security. Stagnation, provocative and unilateral steps in the peace process can create a break in the situation in the conflict zone at any moment.” used the phrase. Taking into account Israel’s national security concerns, Polinsky called for the resumption of Palestinian-Israeli talks that “will lead to the establishment of an independent Palestinian state with East Jerusalem as its capital”. “We believe that multilateral efforts should be supported in this regard, including initiatives from Russia, America, the European Union and the UN quartet,” Polinsky said. said. Palestinian-Israeli peace talks have been suspended since April 2014 for a variety of reasons, including Israel’s refusal to release former detainees and halt settlements.

Speaking on behalf of the United States on Palestine-Israel relations at the UNSC, UN Permanent Representative Linda Thomas Greenfield emphasized that “normalization agreements between Israel and Arab countries cannot replace the two-state solution.” Referring to US President Joe Biden’s trip to the Middle East this month, Greenfield said: “President Biden said: “President Biden said: “In addition to Israel’s peace treaties with the United Arab Emirates, Bahrain and Morocco, and Israel’s peace treaties with Egypt and Jordan, it is safe in the Middle East. lauded the normalization agreements that contribute to prosperity and peace. The virtual summit organized by the President demonstrated the possibility of closer cooperation between Israel and other countries in the region and beyond, and Saudi Arabia’s announcement that it would allow Israeli airlines to use Saudi airspace was another important step in building a more integrated region. But as we have said repeatedly in this Council, normalization agreements cannot replace a negotiated two-state solution.” Greenfield encouraged all parties in the region and around the world to “promote the goal of a peaceful and prosperous region, including taking bolder steps to create the conditions for a two-state solution.” verbally and de facto support”.