Justin Duggar and Claire Spivey are expecting their first child.

Justin Duggar News: According to admirers, Justin Duggar, the fourteenth child and ninth son of Jim Bob and Michelle Duggar, and his wife Claire Spivey are expecting a baby. 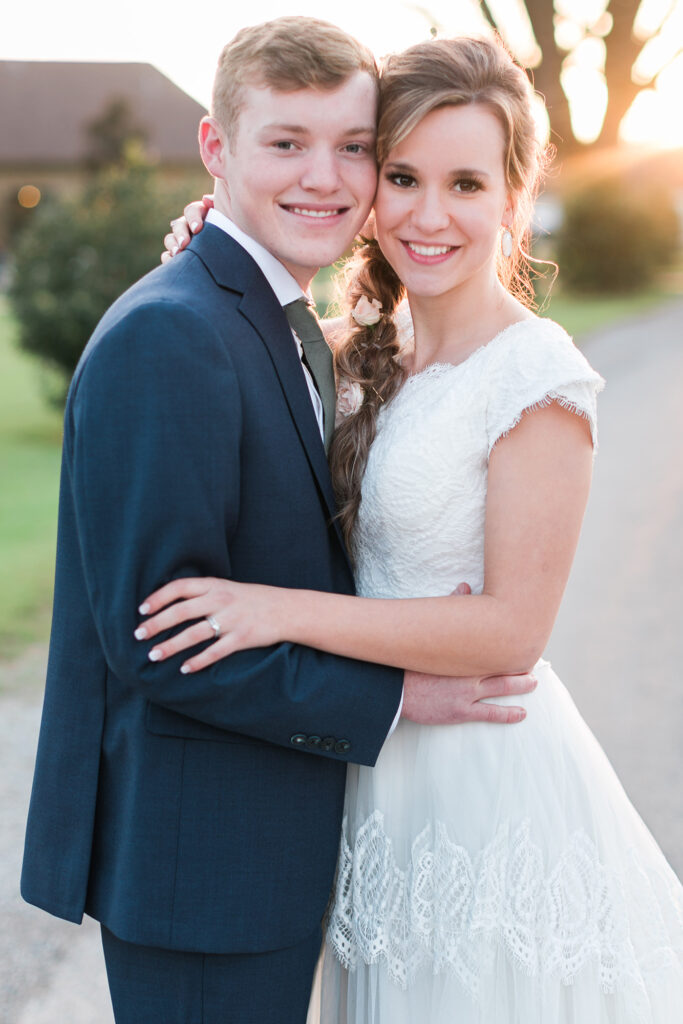 James Robert Duggar, better known by his stage name, is a real estate agent, politician, and television personality. He is best known for the reality series Nineteen Kids and Counting, which ran from 2008 to 2015.

Jim Bob Duggar served in the Arkansas House of Representatives as a Republican from 1999 to 2002.

They have nineteen children, one adopted child, and twenty-one grandkids, with two more on the way, as previously stated.

The couple is well known for having a total of 19 children.

We’ll be discussing their eighth child,

Justin Duggar is a well-known reality television personality from the program 19 Kids and Counting.

Justin Duggar was born on November 15, 2002, and is 18 years old. He has already married his girlfriend, CLAIRE YVONNE SPIVEY, the daughter of a family acquaintance. Claire was born on February 27, 2001, and is her parents’ first child.

The pair rose to stardom after marrying at such a young age, and now we’re hearing that Claire is expecting Justin’s child.

He married Claire on February 26, 2021, in Texas, and they now live in Claire’s hometown. The pair decided to stay in Texas so that they could keep in touch with Claire’s parents.

What Justin Duggar Shared About the news?

Clair has revealed that she has learned about her spouse that he is a morning person who would be “out the door in ten minutes” after they married. She went on to say,

“In the mornings, I’ll have to get up and get dressed and whatever, and he may wake up and be like, ‘Oh! In five minutes, I’m expected to be out the door. ‘I’ve got to get going!’

Meanwhile, Justin, her husband, has revealed,

“In the mornings, she can’t leave the house without a cup of tea, preferably hot tea.” She has to have her hot Earl Grey tea prepared in a specific manner, which I’m working out.”

The pair appears to be enjoying a happy and quiet life, and are now expecting a kid, at least that’s what we’ve heard.

Fans will be surprised because the pair is still young and has a long life ahead of them before having children.