Critical bend in the markets! 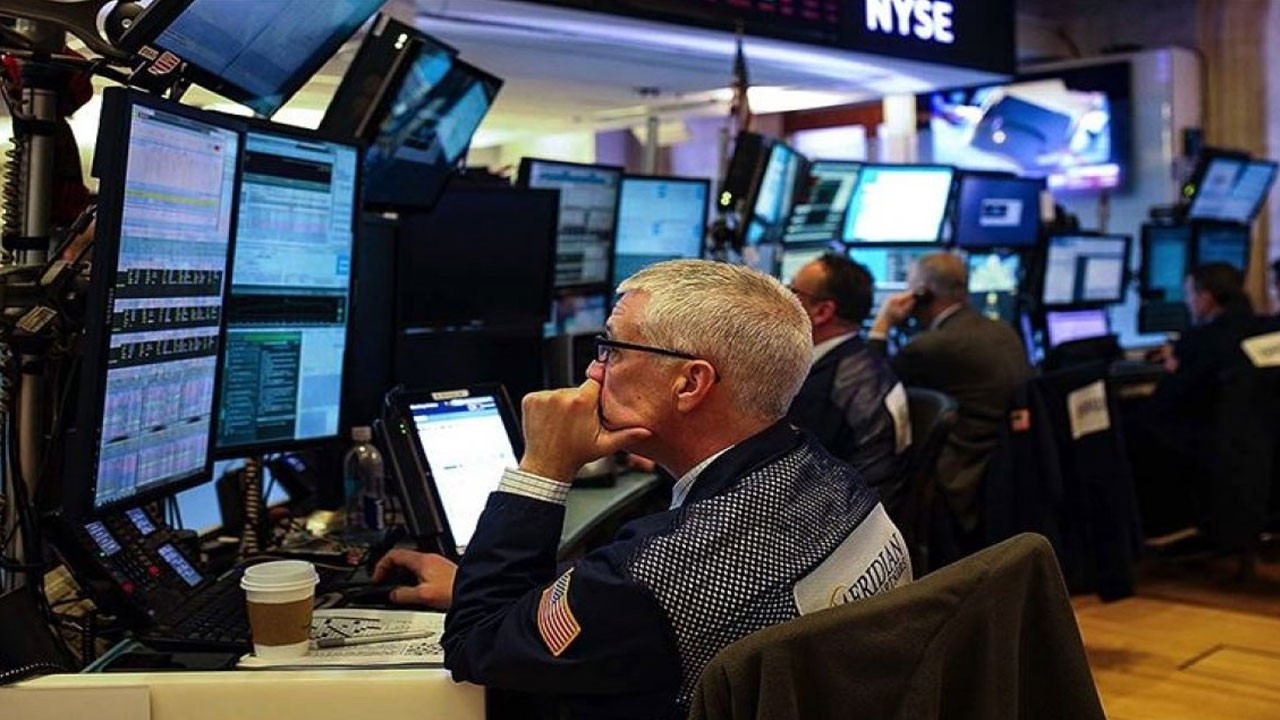 In the process of inflationary pressures in global markets and developments pointing to an increased risk of recession, central banks once again turned their attention to interest rate decisions. 25 countries including the UK, China and Japan, especially the USA and Turkey, will announce interest rate decisions. The most critical decision will come from the Fed on September 21.
US Federal ReserveWhile the possibility that Turkey will raise interest rates by 100 basis points for the first time since the 1990s, when it started its federal funding rate policy, has begun to be priced in, an increase of at least 75 basis points in interest rates is considered certain. Currently, in the money market pricing, the probability of the Fed’s rate hikes of 75 and 100 basis points is 82 percent and 18 percent, respectively. For the next month’s meeting, which is more likely to increase the bank’s interest rate by 25 basis points, the probability is 35.2 percent to 50 basis points and 54.5 percent to 75 basis points. In the speech of Fed Chairman Jerome Powell after the interest rate decision, clues will be sought about the bank’s future monetary policy strategy.
Bank of England BoEWhile it is expected to raise the policy rate, which is 1.75 percent, to 2.25 percent with a 50 basis point increase, the decision text will seek an answer to the question of how hawkish the bank will be in the coming period. Another important interest rate meeting is Bank of Japan BOJwill come from. At a time when the expectations for direct foreign exchange intervention are increasing, it is expected that the bank will not make any changes in its ultra-loose monetary policy, but will harden its tone of guidance in the face of the weak yen. If on September 22 CBT will announce the interest rate decision. The CBRT, which surprisingly lowered interest rates at the last meeting, is expected to keep the policy rate at 13 percent.

IN THE MARKETS THIS MORNING

Stock markets made a slow start to the week due to the public holidays in Japan and the UK, while S&P 500 futures rose slightly, Nasdaq futures were flat.
Dollar stays strong
The dollar index, which tracks the dollar against six major currencies, was at 109.66, up 0.09% from Friday. The dollar, which has been following a volatile course in recent weeks, rose to 110.79 for the first time since mid-2002 on September 7, and fell to 107.67 six days later. While Euro/Dollar is trading at 0.9985 level this morning, dollar/TL is at 18.27 and Euro/TL is 18.25.
Oil prices started to rise
Despite the pressure created by the expectation that the global economy will enter a recession and demand weakening, oil prices rose on the back of the supply concerns caused by the depreciation of the dollar and the Russian oil embargo by the European Union, which will come into effect in December. Brent crude futures rose 0.7 percent to $91.95, closing the session 0.5 percent higher on Friday. U.S. light crude futures rose 0.5 percent to $85.50. The nearest US light crude oil contracts will expire tomorrow.
under decline
Gold fell on expectations that central banks, especially the Fed, would raise interest rates sharply to fight inflation. The ounce price of gold in the spot market decreased by 0.3 percent to $ 1,669.69. U.S. gold futures fell 0.2 percent to $1,679.70.