Bulgaria will receive eight more F-16s from the USA 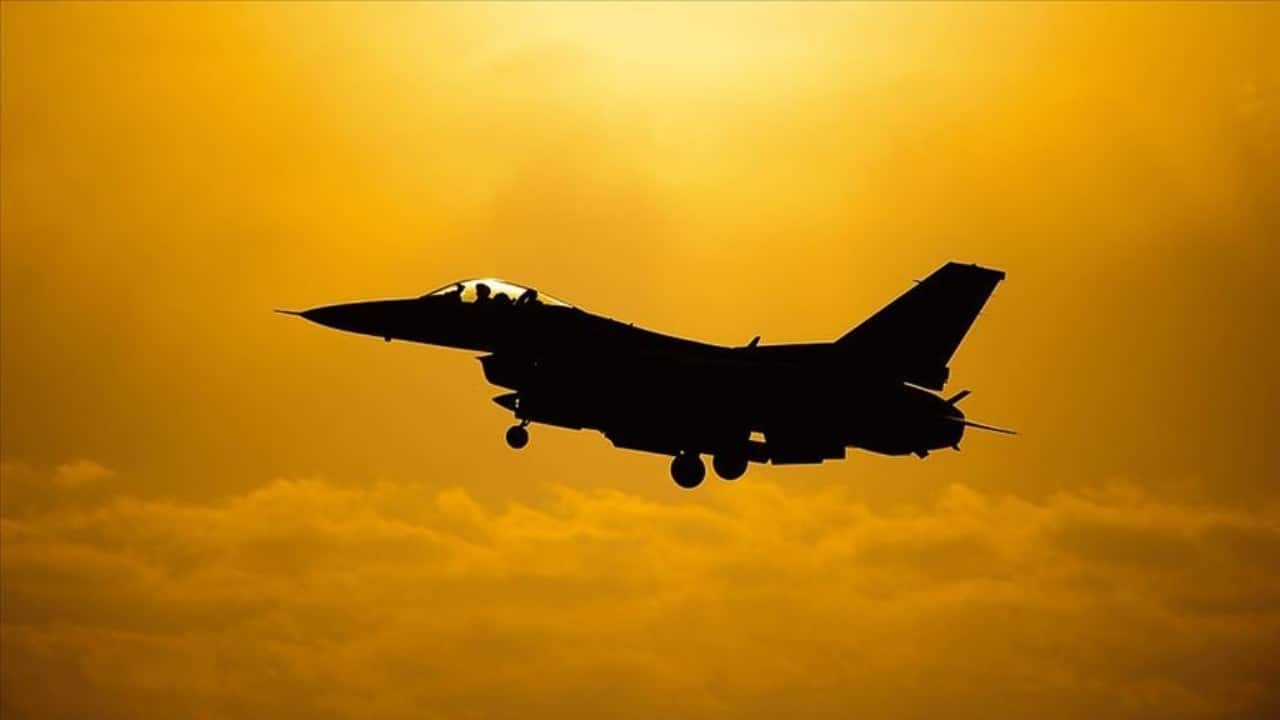 Bulgarian Defense Minister Dragomir Zakov stated that 8 more fighter jets of the same type will be purchased from the USA to complete the fleet of 8 F-16s purchased in advance. Zakov, the Defense Minister of the resigning Prime Minister Kiril Petkov government, said in a statement to the members of the Defense Commission of the parliament that an offer was received from the US arms manufacturer Lockheed Martin for the purchase of 8 F-16 Block 70 type aircraft. The new aircraft, which will be responsible for the security of the country’s airspace, is expected to replenish the air force fleet of old-style Russian MiG-29s. Noting that the first 8 F-16 aircraft were purchased for 1 billion 673 million dollars in cash with the approval of the parliament, Zakov noted that an offer of 1 billion 32 million dollars was received for the new aircraft. The Minister stated that the payment of this amount can be extended up to 9 years on a deferred basis. Expressing that the first planes purchased are expected to be delivered in 2025 for various reasons reported by the manufacturer, Zakov noted that the United States will pay Bulgaria $35 million in compensation for the delay. Noting that the compensation will not be in cash, Zakov said that 25 million dollars of this amount will be given in the form of rocket equipment, and the remaining amount is foreseen to be given to pilots as precision-guided weapon use training.

Expressing that the payment of the other 8 aircraft will be delayed if the first F-16s are not delivered until March 2025, Zakov also touched upon the problems that will arise in the protection of Bulgaria’s airspace. Zakov noted that due to Russia’s war on Ukraine, the maintenance of the MiG warplanes in Bulgaria’s hands has become impossible. Stating that the Bulgarian Air Force may experience an “intermediate aircraft problem” until the arrival of the F-16s, Zakov said that in the meantime, negotiations were made regarding the provision of temporary aircraft from some countries to protect the airspace. “I can’t talk about a specific aircraft type for now. We are in talks with several countries, especially the USA. Our talks with the USA continue at the most advanced stage,” Zakov said. said. Minister Zakov stated that temporarily renting aircraft will not be more technically expensive than the old MiGs. Bulgaria had not accepted the delivery of some of the old MiGs to Ukraine. The pro-Russian President Rumen Radev opposed this demand of Ukraine, and in the parliamentary talks, the Bulgarian Socialist Party (BSP) and other parties of similar opinion refused to provide weapons aid to Ukraine.