The new rules that will allow the renegotiation of home loan contracts within the scope of the exceptional mechanism created by the Government to mitigate the effects of the increase in interest rates. The measures, presented earlier this month by the Secretary of State for the Treasury, João Nuno Mendes, have already been published in Diário da República, and will remain in effect until the end of next year. what changes with the new rules, criteria, deadlines, and what happens if you use this mechanism.

What is foreseen in the new decree-law?

The decree-law, now published, provides that banks move forward with the renegotiation of housing loan contracts when they detect asignificant worsening of the effort rate” or a “significant effort rate” by customers, as a result of the rise in Euribor rates, in order to anticipate and prevent possible default situations. Likewise, the renegotiation must also advance whenever customers transmit to banks facts that indicate a degradation of its financial capacity.In these cases, banks must submit proposals that are more advantageous and appropriate to the customer’s situation, which may include, for example, an extension of the contract term. until the end of 2023, the chargeability of the 0.5% early repayment fee is suspendedto promote partial repayments of loans with accumulated savings and to facilitate the transfer of loans to other institutions.Read more: Mortgage loans: Commission-free early amortization in 2023

What are the criteria?

Which contracts are covered by the new measures?

The new rules regarding the renegotiation of credits only apply to home loan agreements with a variable rate, with an outstanding capital of less than 300 thousand euros, and which are intended for the purchase or construction of own and permanent housing. In other words, contracts with fixed rates, loans in excess of 300 thousand euros and credits for the acquisition of second homes are excluded. 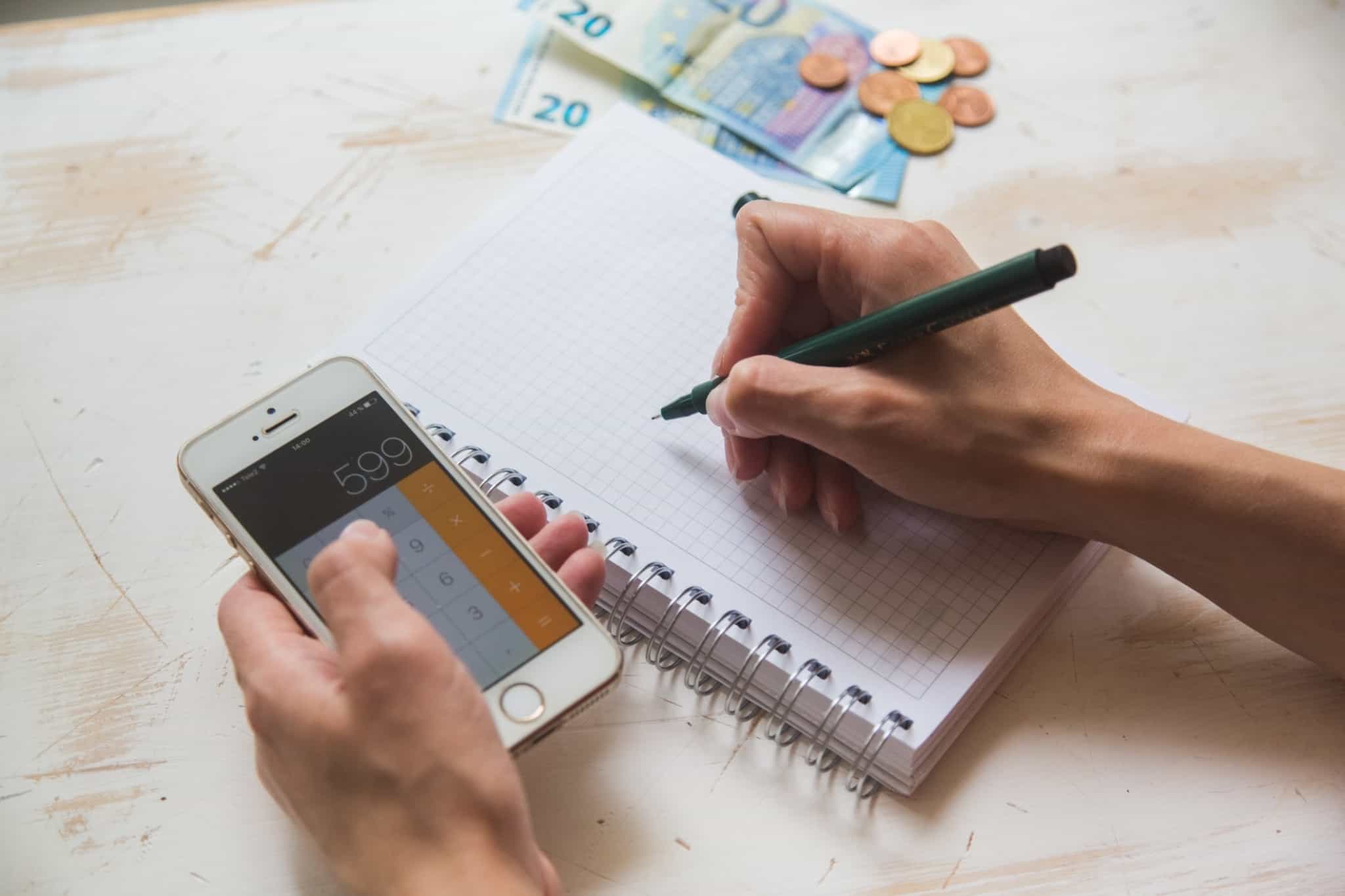 How is the effort rate calculated?

The effort ratio is the ratio between the monthly installment amount calculated with all the loans you have and your monthly income🇧🇷 Income is considered the annual amount received by customers (net of taxes and mandatory Social Security contributions), according to the last IRS declaration, divided by 12 months. Or:- In the case of dependent workers: the amount of average monthly income obtained in the last three months;- In the case of workeres self-employed: the monthly income calculated according to information provided by the self-employed.Read more: How can I reduce my effort rate?

What solutions can be presented by banks?

According to the decree-law, banks must present proposals to customers “that are suitable for mitigating the impact of a significant increase in the effort rate or the verification of a significant effort rate”, and which may go through the extension of the credit term, credit consolidation, a new credit, and reduction of the interest rate during a certain period.If the renegotiation results in an extension of the term of the loan, the customers will have five years to revert to the original deadlineif you wish.

What are the expected deadlines?

Banks have 45 days from the date of publication of the decree-law (November 25) to proceed with the identification of cases covered by the new measures and to present proposals. THE supervision is the responsibility of Banco de Portugaland banks that do not comply with the rules set out in the diploma incur sanctions provided for in the General Regime of Credit Institutions and Financial Companies. Also read: Mortgage credit: Families may have monthly “relief” on the IRS in 2023