The accelerated growth of prices and the threat of a new global recession did not stop the debt of Portuguese families, but the rate of increase in indebtedness decelerated for the first time in eight months.The most recent data from Banco de Portugal show that, in July, individuals increased their indebtedness – mostly to the financial sector – in almost 400 million euros, which translates into an increase of 4.2% compared to the same month last year. It is year-on-year rise was lower than the previous month (4.42% in June), the first time since November 2021. In the same month, private companies, on the contrary, reduced their debts to the financial sector and abroad by 1,400 million euros, while the The public sector reduced its indebtedness by 1,200 million euros. interest rates for the first time in 11 years, confirming the perspective that we would be facing the beginning of the end of the era of cheap money.That same month, the Portuguese increased their deposits in banks, reinforcing their savings at a time of uncertainty and instability. According to Banco de Portugal figures, the amount of new deposits from individuals increased by 147 million eurosfrom €3,707 million in June to €3,854 million in the following month. mortgage loans, whose “invoice” has a large weight in the monthly budget of Portuguese families. Just look at the numbers: in the period under analysis, the month of July, about 68.5% of new loans from banks to households, corresponding to 1,345 million euros, were mortgage loans. This value, however, represents a decrease compared to June, when banks lent 1,402 million euros for the purchase of a house. Euribor The six-month Euribor, the most used in Portugal in mortgage loan contracts, has already reached 1.766%, the highest value in more than ten years. This rate was negative for six years and seven months (between November 6, 2015 and June 3, 2022). Since the Euribor rate is determinant – along with the spread – for the definition of the mortgage loan interest rate, families have already are feeling the rise in the monthly installment they pay to the bank. And the perspective is that the increases will accelerate in the near future, since the central bank will continue to raise the reference interest rates to try to control inflation. Read also: Interest rates with the biggest increase ever. What does it mean for my credit? 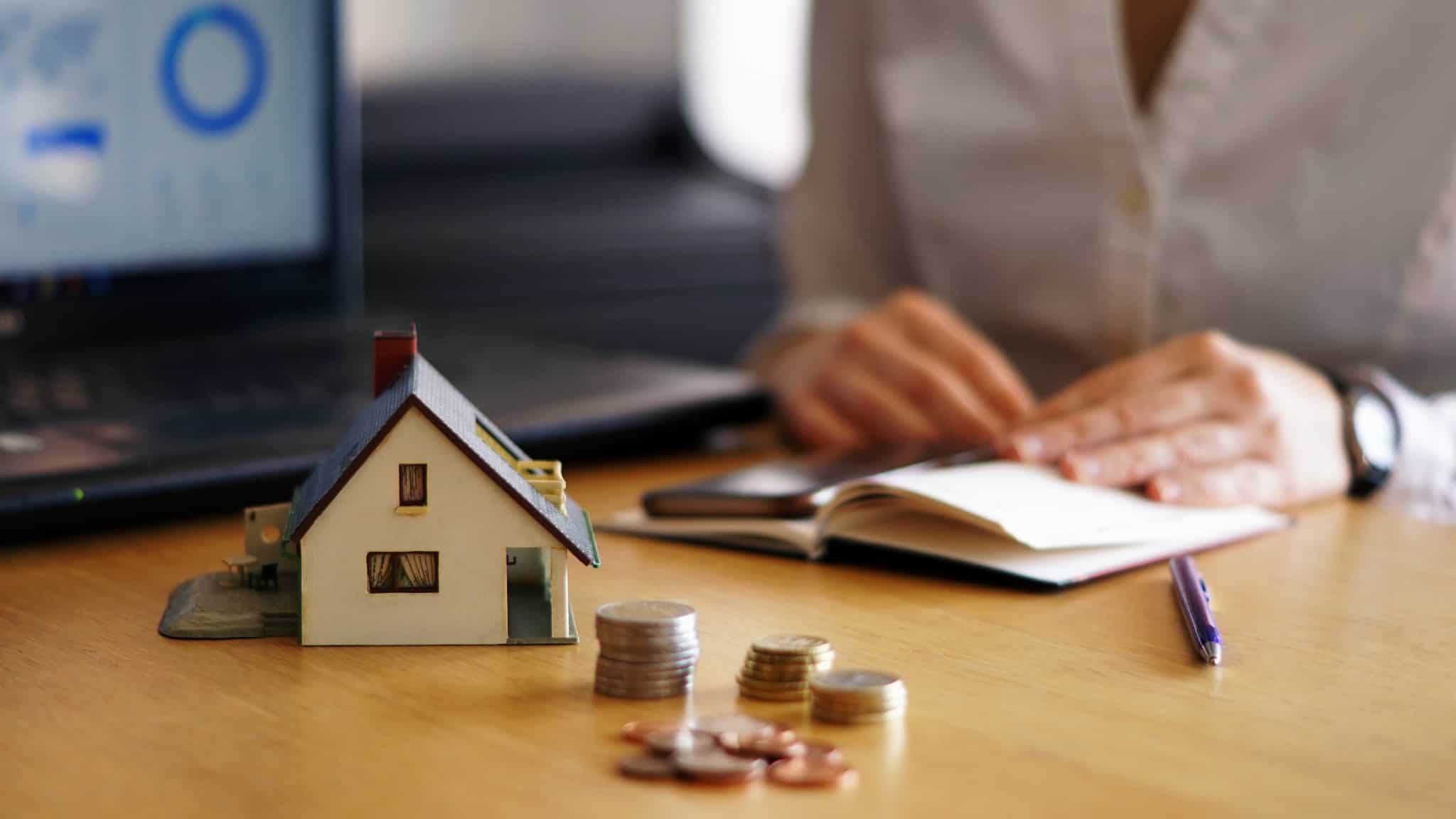 What to do to reduce benefits?

If you have the financial conditions to repay the housing loan, this is the right time to move forwardas your monthly bill with interest will certainly increase in the coming months. If you choose this solution, evaluate whether it is more advantageous reduce your monthly installment or shorten the term of the loan: with both you will save significantly on the interest bill throughout the contract. have this solution. If you do not have equity to pay the credit in advance, look for renegotiate your cocontract, taking into account all elements such as spread, associated products and other charges. If your bank doesn’t offer you alternatives, look at the offers on the market and look for more advantageous solutions in the competition. Also read: Euribor Rise: Is it the right time to pay off your home loan?

Also know that, if you have other credits in addition to the home loan, you can achieve significant relief in your monthly expenses by opting for the consolidated credit. This solution consists of merging all your credits, converting them into a single credit with better conditions, with a lower rate and a fixed payment term.Monthly costs may have a reduction to 60%concentrating payments in a single installment.This solution is intended for those who have at least two financingsin addition to the home loan, you are not in default with any financial institution or have your name on the Bank of Portugal’s blacklist, and have a stable professional and personal situation. Read also: Consolidated Credit: Everything you need to know Tags #banks , #consolidated credit, #Home loan, #indebtedness