FOMO: What It Is and How It Can Affect You Financially

FOMO is an English acronym that means “Fear Of Missing Out”, i.e. “Fear of Being Left Out”. It may not sound like something very worrying, however, it affects many more people than you might think. This syndrome is based on a psychological disorder and can lead to serious consequences such as depression, anxiety attacks and high levels of stress. These are the symptoms as far as health is concerned, however FOMO can also negatively affect your financial stability, when not controlled. In this article, we address the concept of the FOMO syndrome, the main causes, the impact it can have and how to try to get around its effects.

What is FOMO syndrome?

The FOMO syndrome is a psychological phenomenon that is characterized by the fear that a person has of not keeping up with current trends, whatever they may be🇧🇷 We could be talking about technologies, fashion, experiences such as vacations and lifestyle, among many other things. This pathology, despite not seeming relevant, is the cause of many cases of depression and anxiety attacks in today’s society. On the other hand, it is also the cause of many situations of financial instability in households, particularly young people. The term FOMO has been studied in recent decades, especially since 1996. The fear of missing out refers to a feeling that others are having a better life than ours, have more fun, have more things, are happier. Associated with this syndrome are feelings of envy and low self-esteem. The fact that others were at a party and we weren’t, that they were promoted and we weren’t. Situations like these create feelings of impotence, as we believe that there is something important that we are not part of. Although it has existed for a long time, a connection has been established between the increase in cases of FOMO and the creation of social networks🇧🇷 These allow the constant comparison between people and, consequently, the situations of depression and anxiety mentioned above. Social media creates a platform for people to brag about what they have or do. For many users, on these platforms everything is a competition, what we have, where we are, what we eat, even happiness itself is a reason for comparison.Read more: Too much information? 3 tips to rest your brain in the digital age

What are the main causes of FOMO syndrome?

The FOMO syndrome can have various causes, but the most common are associated with social networks. Misusing these platforms and consuming excessive information on the internet are the main reasons that can lead to this disturbance. However, problems of self-esteem, lack of satisfaction and loneliness are closely linked to this syndrome. With regard to social networks, as we have already mentioned, the main problem is in comparisons. The fact that these are platforms for sharing images and videos allows us to be in constant contact with other people’s lives. Also read: 10 English terms you need to know to follow the markets

What are the symptoms of FOMO?

People who have FOMO syndrome tend to adopt certain characteristic behaviors that lead to the identification of cases. So, if you know someone with theany of these behaviors, You could be facing a case of FOMO: Dedicate a lot of time to social networks; Use your cell phone all the time, whether at meals, at work or driving; constantly attending parties and events, for fear of missing something or being excluded; being often in a bad mood, irritable and preferring to be alone.Read more: Literacy: Portugal above the international average but still failing in math 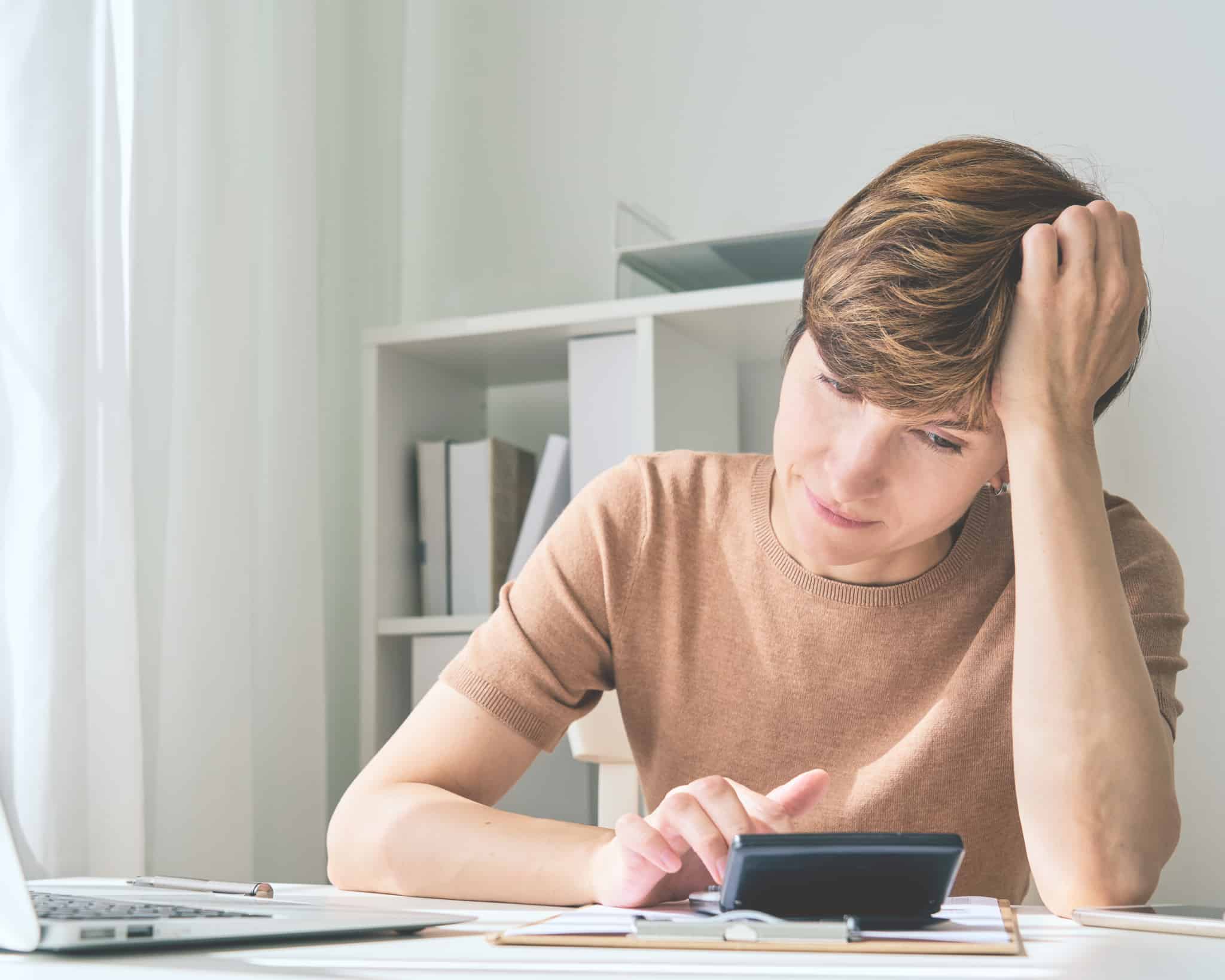 What are the health consequences?

Some of the main consequences of this syndrome go through depression, anxiety and constant fear. In addition, low self-esteem, which despite being a cause, can also be a consequence, and risky behaviors, such as, for example, participating in dangerous activities without considering the consequences🇧🇷 With regard to this last situation, we give as an example something very recent, which are the Tik Tok challenges. For those unfamiliar, Tik Tok is a more recent platform for sharing short videos, many of which include choreography. Recently, on this platform, some “challenges” were created, which basically promoted dangerous behavior, such as, for example, not breathing until you lost consciousness or vandalizing private properties. Some of the consequences of these acts were quite severe, including loss of life.Changes in emotional state are very common in people who suffer from FOMO, from irritability, constant sadness and dissatisfaction, inability to deal with change, among others. All these symptoms can culminate in depression, which is undoubtedly the most common in these cases. These situations must be intervened as soon as possible, in order to maximize the effectiveness of the intervention and reduce the associated risks.

What are the financial consequences?

Although the FOMO syndrome is of a psychological nature, its consequences are reflected on several fronts, including the health of financial life. Faced with the “need” to not be left out, many people end up spending a lot of money to ensure that they have the same as others🇧🇷 Some even go into debt to do so. For example, technologies are a universe that is constantly changing. Every year brands launch a new model of smartphone, smartwatch or any other device. However, even though we already have a great mobile phone that works in perfect condition, we feel that we need to have the latest model. After all, “everyone else has it“. This constant feeling of dissatisfaction and comparison often leads to financial difficulties. FOMO syndrome impairs logical reasoning, that is, no matter how much we know we don’t have the money to buy a certain item, we end up doing it, regardless of the consequences. It becomes difficult for us to think about what will happen in the long term with our financial situation, because the focus is on the immediate need to have what others have. So, the people with FOMO syndrome tend to experience situations of “financial squeeze”🇧🇷 This problem can reach anyone, of any age group and any social level. Therefore, it is wrong to think that it only happens to those who have more wealth. Is not true. In many situations we find people with low incomes and the consequences can be devastating. From debts, important late payments, among many others. Read more: Are you afraid of the “bad wolf”?

What to do to avoid the FOMO syndrome?

They exist several strategies to decrease and possibly eradicate the FOMO syndrome. First of all, and since the main cause is social networks, you should do a so-called “digital detox”. This is, should stay away from social media for some time. Disable your phone’s apps to avoid being tempted to open them. That way, you’ll be able to focus on what’s really important and what you have, instead of what you wanted to have. Another important strategy involves seek more personal contactthat is, meeting other people, family or friends, and enriching these connections. Personal contact is the best form of relationship, unlike messages and calls. So, you’ll be more present and you won’t be thinking about your social media or comparing yourself to others. Last but not least, create a diary. While it may have fallen out of favor, it was once very common. With the increasing evolution of social media, people are now looking for the approval of others instead of their own approval. We often make social media our digital diary, however, if others don’t respond the way we wanted, we end up feeling that our experience was worthless. Try to move your diary from digital to personal. Write about your experiences for your own enjoyment and memories, in a lighthearted way, only focusing on the important aspects of what you experienced. This way, it is expected that he will start to value his experiences more, to take advantage of them and not worry about the opinion of others.Also read: The influence of marketing on your wallet