The recent rise in fuel prices has made mobility a greater weight in the Portuguese budget. However, it is possible, in a more sustainable way, to enjoy the use of each car and still save.The answer to this challenge lies in share car, which you may or may not have, and thus avoid wasted trips and possibly reduce the number of cars on the road. Soon, will contribute to a reduction in traffic and increase your savings. The environment, of course, also thanks you, because the fewer cars driving, the less pollution is emitted.It is important to note that if your goal is to make shorter trips, you can also consider investing in a scooter or electric bicycle. In addition to being more affordable than a car have lower running costs.Read more: Are you going to sell the car? Don’t forget to change the ownership record

Sharing a car has numerous advantages that go beyond simple savings. They also involve the monetization of an asset – in this case, the car – and the reduction of our ecological footprint, as it promotes a more efficient use of cars. Car sharing can be done in two different ways, and both have seen its popularity to grow in Portugal. One mode is carsharing, and the other is carpooling.. Both allow you to monetize a car you already have, or avoid buying a new one by sharing.THE difference between the two is as follows:carsharing – in Portuguese it means “car sharing” it consists of renting a car, being the person who rents the driver. As a rule, it is done for short periods of time.carpooling – consists of sharing a car by several people who take the same route. It’s the famous hitchhiking system, integrated in a digital world. By choosing either one, you can, for example, avoid buying your own car, that is, maintenance, taxes, fuel, and parking costs, in addition to the cost of the car itself, which could having to finance through a car loan. On the other hand, if you already have a car, you can monetize it by sharing routes, or by letting other people drive it when you are not. contributes to a decrease in traffic while saving with these options.

Carsharing among the most sustainable options

As mentioned above, carsharing is a vehicle sharing system, done directly between private individuals. It is normally regulated through applications that handle the process of verifying users and payments. There are several carsharing applications available and they all work in a similar way: after registration, users can reserve vehicles near them through the application .Prices are per minute, which may vary based on several factors, including the type of car being used and the amount of minutes purchased. As a rule, carsharing can be purchased in minute packages that reduce the price per minute. 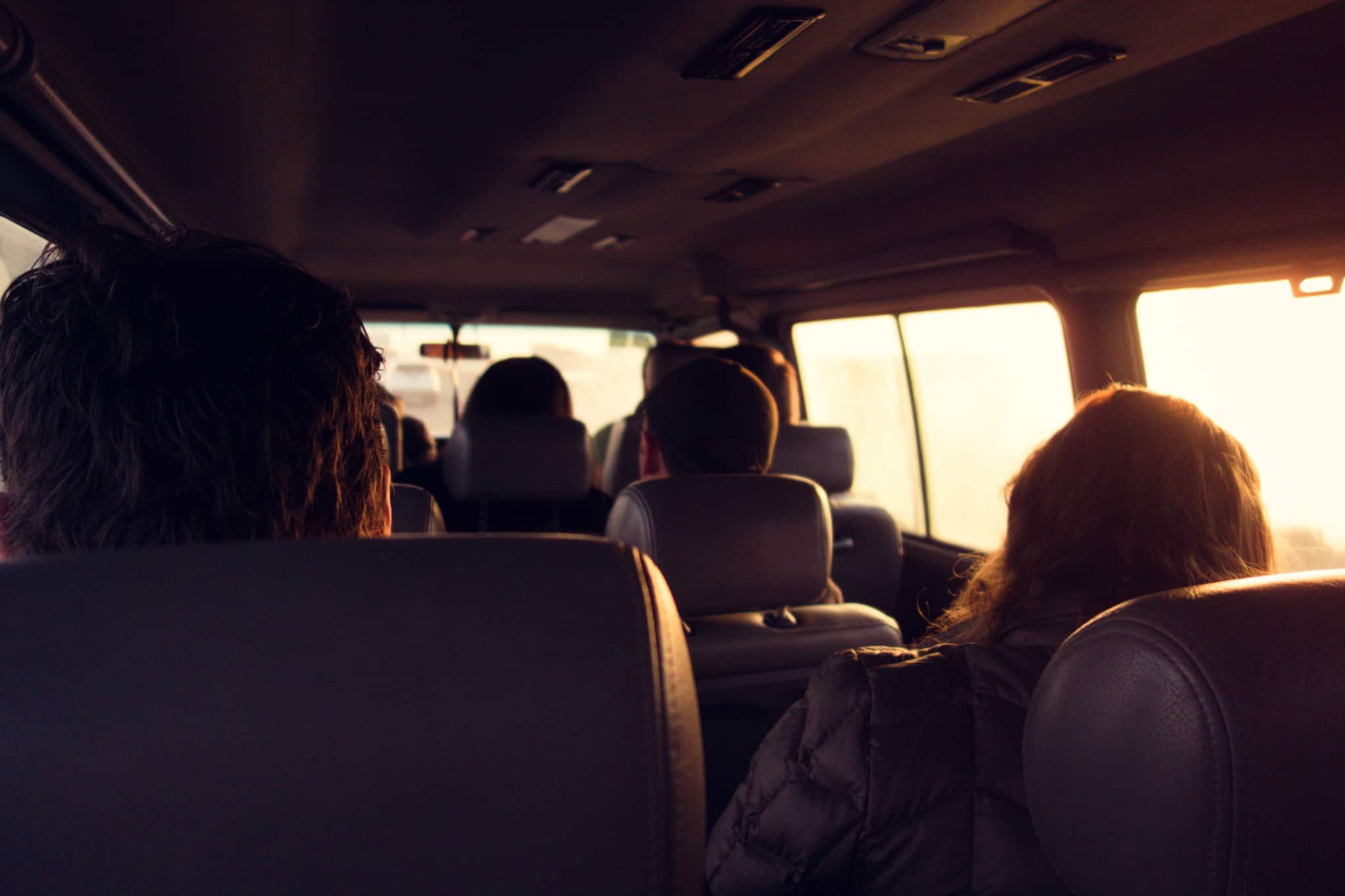 Carpooling consists of sharing your own vehicle with other passengerss, and these help support travel expenses in return. It works if you join people who intend to take the same route at the same time.It is essentially a carpooling system, managed through the internet in applications (app) for smartphone or computers. For those who have a car, carpooling allows them to reduce expenses related to the fuel used, while those who do not have a car can thus avoid using personal transport services such as Uber. Once again, the applications deal with payments and verification of what when it comes to carpooling, and as a rule the drivers can determine the values asking for a passenger on the trips they create.These services are used all over the country, while carsharing is more popular near Lisbon and Porto airports, as well as major transport stations. various platforms available for carpolingincluding:BlaBlaCar;Boleia.net;CarpoolWorld;Driiveme.Carpooling is also organized through groups on social networkss, and for any trip to take place, contact between the driver and his passengers is always necessary. As an example, the price of a car trip from Lisbon to Porto through this system can cost between €12 and € 25 per passenger, or close to this. Also read: Thinking about buying a car? What you need to know before deciding

Despite the advantages of carpooling and carsharing, both raise several fears: one because we are entrusting our property to strangers, and another because we are getting into the car with strangers. When it comes to carsharing, legitimate platforms usually take care of the security of our vehicles. As for carpooling, it is important to ensure security by guaranteeing the veracity of the profiless with whom we interact on social networks and applications. In addition, there is a user rating systems that you can use to only interact with other users who have good feedback. the ideal would be to communicate to a friend or relative the trip details you will be taking, including the route to be taken, the type of vehicle, and the travel times.

Disadvantages of carpooling and carsharing

Despite the immense advantages, there are also disadvantages associated with both carpooling and carsharing that needs to be taken into account. The most important is the safety already described, but it can be overcome with the necessary precautions.Both services have some lack of supply outside of major metropolitan areas, which can make access difficult for users who live or travel outside of them. Even those who live a few kilometers from Lisbon or Porto can see that they don’t have enough offers. Another disadvantage is the need for necessary planning: carsharing and carpooling entail some coordination before making each trip, and given the lack of supply, you should always have an alternative plan to go where you need to go. You can, for example, not having a car available to make a trip home.Whether the advantages outweigh the disadvantages is up to each one to decide. Carpooling and carsharing may be just some of the tools you can use to stay free of a car loan, along with apps to save on transport and other tricks to save on travel. Also read: Is it worth investing in an electric car?

5 safe investments to invest your money

Energy Efficiency: Is it worth installing solar thermal panels?

The challenge of standing out in a booming real estate market

Tips to effectively manage your time and enjoy life

Social subsidy for specific risks: What does it consist of and how to obtain it?