We will feel the slowdown in Europe in exports 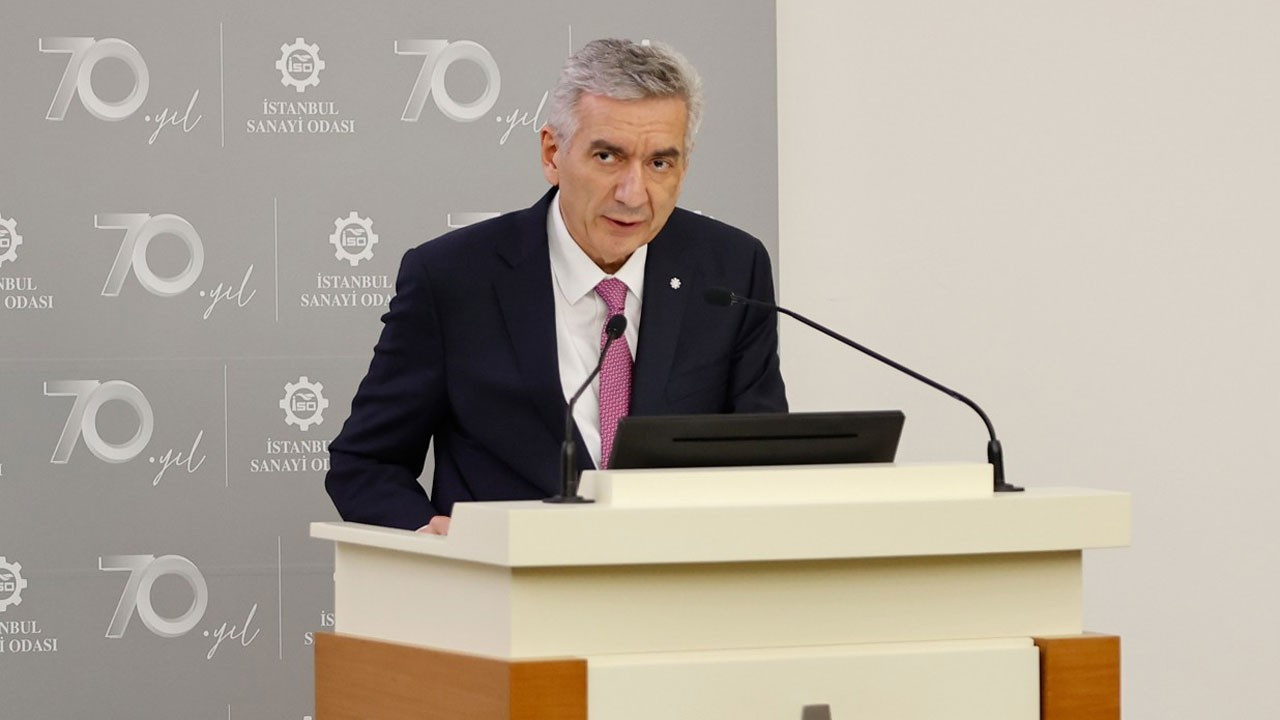 Merve YİĞİTCAN – ISTANBUL The ordinary assembly meeting of the Istanbul Chamber of Industry (ICI) in September was held with the main agenda of the ‘Evaluation of the Medium Term Program (OVP 2023-2025) in terms of the 2023 Vision, Future and Production Life of Our Industry’. ICI Chairman of the Board of Directors, Erdal Bahçıvan, who made the opening speech of the assembly, pointed out that the Turkish economy closed the first half of the year with a very strong growth performance and that the resilient outlook continued as of the end of the third quarter. Bahçıvan drew attention to the fact that 2022 will be closed with a substantial growth rate, even though it seems inevitable that the growth will slow down a certain amount in the second half of the year:

The most limiting factor is predictability.

“We need to consider that the global outlook may force us through growth, external balance, inflation and financial markets. The data obtained as of September confirms this. In August, we see the Global Composite PMI fall into contraction territory for the first time since June 2020. PMIs point to and warn of a more severe slowdown, particularly in Europe, our main export market. It is understood that we will unfortunately feel the negative effects of this on our country’s export performance. As a matter of fact, the ISO Export Climate Index, which we share with the public every month, dropped to its lowest levels after the global crisis with 48.8 in August, excluding the first shock wave of the pandemic. It is necessary to add to this the negative impact of the recent decline in the euro/dollar exchange rate on our export revenues. Pointing out that predictability is one of the most restrictive factors in terms of economic actors’ decision-making in the current difficult period, Bahçıvan said, “Therefore, realistic and consistent economic programs that offer concrete policies with well-founded goals have an important potential to support the predictability that decision-makers need.”

“We are in the world where planning is remembered again”

Emphasizing that the prominent theme on behalf of the industry sector in this year’s medium-term program (MTP) is “mobilizing resources and policy tools in line with the goal of transitioning to a technology-intensive and high value-added industry”, Bahçıvan continued: We find it very valuable to include elements such as investments focused on digital transformation, which are an important part of the future perspective we draw for our industrial sector, support of high technology initiatives, and the creation of an R&D ecosystem that brings together the industry-university-public trio in the MTP. We are in a world where the production economy has become the basic paradigm, industrial policies gain importance and ‘planning’ is being remembered again. For this reason, the emphasis on increasing the planned industrial areas in the MTP is very critical for our sectors to scale up and especially for our SMEs to increase their contribution to the economy.”

Bahçıvan stated that some steps have been taken in recent days to solve the financing problem voiced by both ISO and other business representatives and institutions, and stated that there has been a noticeable decline in commercial loan costs after the latest macroprudential measures. In addition to this, Bahçıvan stated that the slowdown caused by the more selective credit flow with the new regulations is noteworthy and said: “I would like to express that new financing moves that will be supported by the credit guarantee mechanism are expected by our industrialists, especially SMEs. In addition to these steps, we also find valuable the message that cost-effective loans to the real sector will be expanded in the Medium Term Program. Because it is important for us to be able to compete with the world, to solve the financing problem with sustainable tools and in a permanent way, to be able to see our way better in the current uncertainty environment and to realize the long-term productive investments that our country needs.”