We will be the 3rd largest textile exporter in the world with an investment of 3 billion dollars.

Yener BLACK SEA/İSTANBUL Successful exporters of the textile industry, which broke the record in the history of the Republic with an export of 12.9 billion dollars last year, were awarded with the “Those Who Add Value to Exports” ceremony. The award ceremony, where 724 awards were distributed in 4 categories, 10 of which were in the star category exceeding 100 million dollars, started with a special show prepared within the scope of the ‘Turkish Weaving Atlas’ project. In addition to the Minister of Industry and Technology Mustafa Varank, the President of the Turkish Exporters Assembly (TİM) Mustafa Gültepe and sector representatives attended the night. Speaking at the opening of the event, Ahmet Öksüz, President of Istanbul Textile and Raw Materials Exporters’ Association, reminded the promise he made 4 years ago to make Turkey one of the top 5 exporting countries from these platforms and said, “We kept our promise. We have become the 5th largest textile exporter in the world, leaving behind countries such as Italy and South Korea. Now our target is the top 3,” he said.

The share in global textile exports also broke a record

Pointing out that they have increased the share of global textile exports to 3.6 percent in the past period, reaching the highest level of all time, Öksüz continued as follows: “This success was not only achieved in exports, despite the shrinkage, Turkey also succeeded in becoming the world’s 5th largest country in textile production. . We will continue to step up in production with more than 3 billion dollars of new investments made in the last 2 years. With this new investment attack, Turkish textile is worthy of the top 3 in the world. Don’t worry, we have the power to reach this goal with our infrastructure, qualified export power and integrated production structure.” 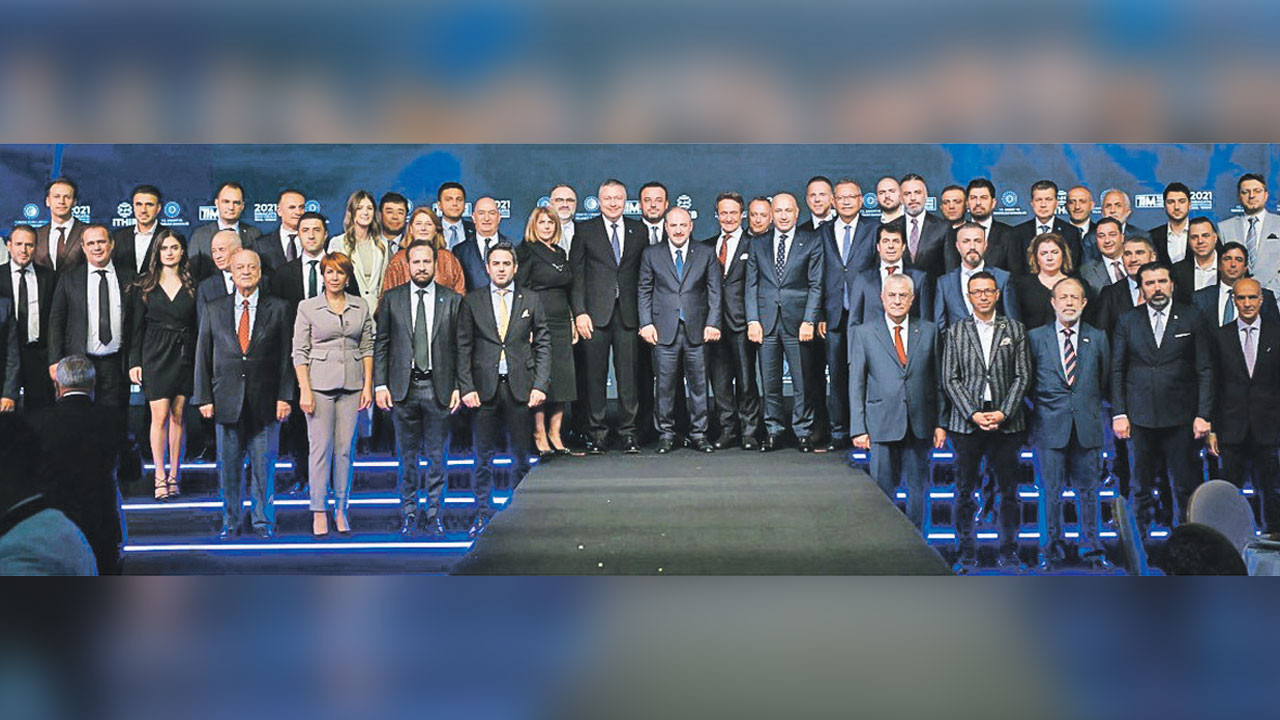 We are facing increasing import pressure

The sector is also faced with increasing import pressure recently. In many sub-categories, there has been a significant foreign trade deficit in recent months. Pointing out that investments are an indicator of how strategic the sector is and that it should be protected against unfair competition, Öksüz said, “The most important issue of our sector in the 100th anniversary of our Republic is the high recession risk in Europe. This affects the textile and apparel industry. The energy crisis is putting a heavy burden on production costs. We are going through an advantageous period compared to competitors in the EU. But we are at a disadvantage compared to the Far East, Turkic Republics and North Africa. We are facing increasing import pressure. In this context, it is our top priority for our industry to reach a competitive level in terms of production costs. I believe that with the support of the government, we will get out of this bottleneck together,” he said.

32 billion dollars will be passed with ready-made clothing

Mustafa Gültepe, President of the Turkish Exporters Assembly (TİM), who made a speech at the award ceremony, made the following assessment: “Turkish textile is one of the leading sectors in which we become a brand all over the world with its exports to more than 200 countries. Despite the many crises we have been through, our textile industry has processed its exports, stitch by stitch; always aimed for more. It means exporting to more than 200 countries; It means that almost everyone in the world population of 8 billion sees Turkish fabric, feels and lives the quality. We have proven many times to the whole world that we are a reliable and sought-after supplier. Whatever makes us successful, such as quality, craftsmanship, design, brand perception, we should offer more to the service of humanity. In doing so, we must both make our exports sustainable and increase the share of sustainable products. We have left 9 months of the year behind. 9-month exports of textile and ready-made clothing reached 24 billion dollars. This table shows us that textile and ready-made clothing counts the days for the highest export in the history of the Republic. I wholeheartedly believe that our two sectors will exceed $32 billion this year.”

VARANK: WE WILL PLAY TO WORLD LEADERSHIP SHORTLY

Making a speech at the night, Minister of Industry and Technology Mustafa Varank pointed to the Weaving Atlas Project and said: “This project actually shows the power of our textile industry. The sector, which was disliked by some at the time, is now producing all over the world with your efforts. Sector; With an approach that focuses on R&D, design and innovation, it now produces products that will compete in global markets in our country. Exports exceeding 30 billion dollars, together with ready-made clothing, is the biggest proof of this. We have become the 5th largest producer and exporter in the world. I know we have power and potential. We have the ability to take this much further. Therefore, I find the third place goal set by Ahmet Bey quite reasonable. But how do we go beyond that, how do we become number one? I hope that we will see these successes in this hall. We will be able to play for world leadership as soon as possible. Adding value to exports actually means adding value to Turkey. For this reason, I wanted to reward our warriors who support our vision of investment, production, employment and export that add value to our country.” 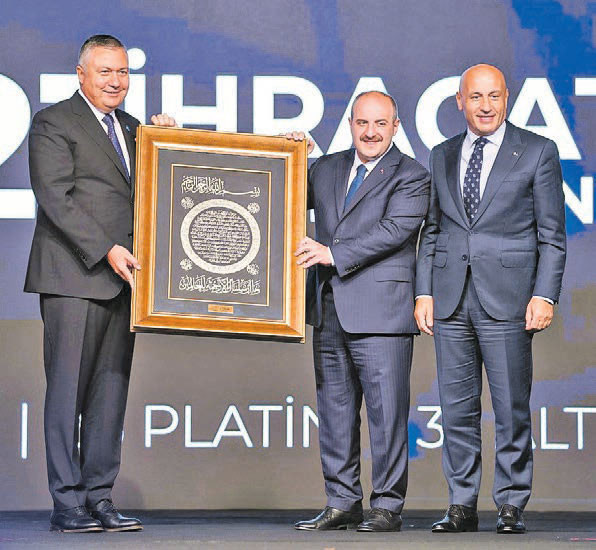