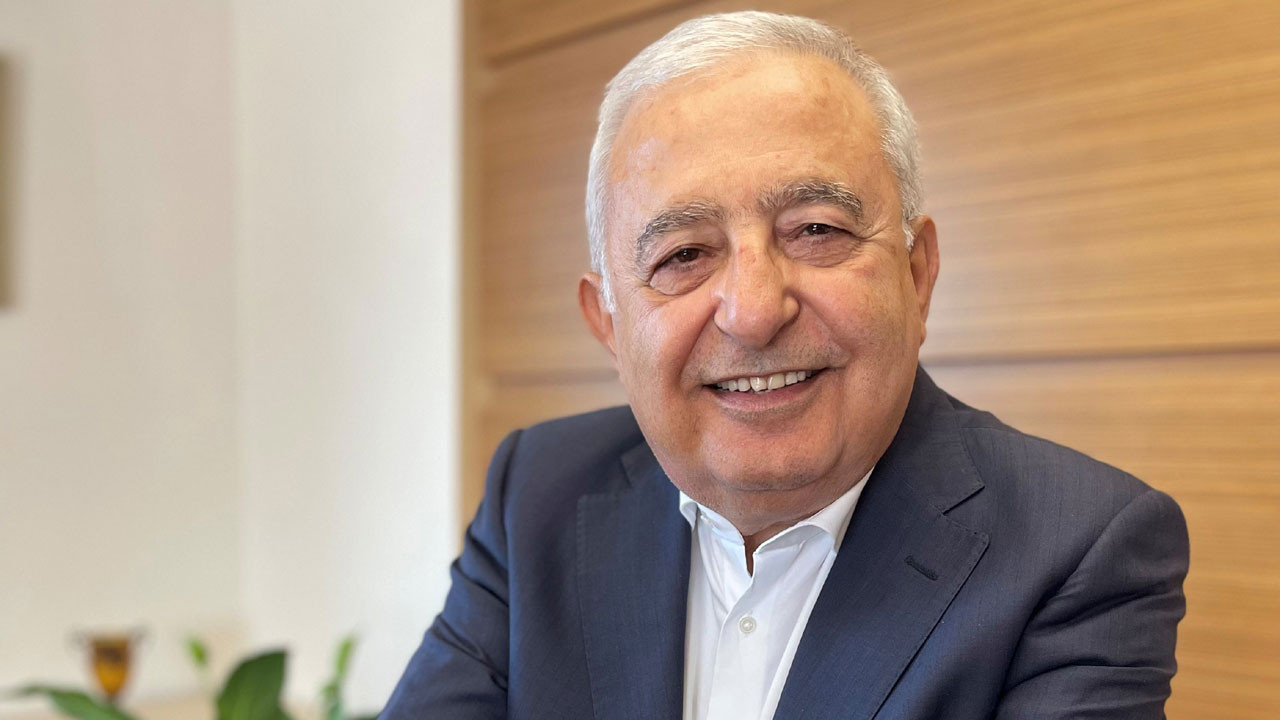 Selcuk ALTUN / ADANA
Established in Adana in 1981, Sampaş paved the way for local governments to catch up with the ‘computer age’ by disseminating the software it first developed for Adana Municipality, then to municipalities in every region of Turkey. Sampaş, which used the concept of ‘smart city’, which has become a global trend today, for the first time years ago, became the first company in the world to receive the ‘Smart Cities Certificate’ in 2004 and registered the concept with the name AKOS (Smart City Automation System). Moving the company headquarters to Istanbul in 2003, Sampas has been operating for more than 40 years through its offices in Istanbul, Adana, Ankara and Izmir; It provides services to provincial, district and town municipalities all over Turkey. The company, which became a holding company over time, continues to build the digital world of the future by collaborating with international giant companies. Şekip Karakaya, Chairman of Sampaş Holding, is a businessman graduated from Civil Engineering. Karakaya, who started his career in the public sector and preferred the private sector instead of following the usual path peculiar to Mülkiye graduates, stepped into the computer world with his entrepreneurial personality and advanced in a different lane. Karakaya, by inventing the concept of ‘Smart City’, undertook perhaps one of the most important works of this road in the very first years. The expression on his face still reflects his excitement in the early days as he said, “This company is the first company in the world to receive the Smart Cities Certificate in 2004, before IBM did Sampaş”.

“We solve the problems of megacities”

Explaining from which need the concept of ‘smart city’ was born, Karakaya said that due to the rapidly increasing population, physical and infrastructure deficiencies, economic and social problems arose in the cities. Explaining that issues such as shelter, waste, pollution, poverty, income inequality, infrastructure, water, transportation, disasters, crime and livability are common problems that today’s mega cities are trying to solve, Karakaya stated that as Sampaş, they have been working to find solutions to the problems of cities in Turkey for 40 years. Karakaya said, “We have stood by our local governments in Turkey’s urbanization process. We were the first to introduce computers to municipalities in Turkey. We made nearly 40 thousand municipal employees computer literate. Through our offices in Istanbul, Adana, Ankara and Izmir, we have provided services to more than a thousand municipalities, from Edirne to Kars, from Sinop to Osmaniye, in provinces, districts and towns all over Turkey.”

“Our solutions became the first in the world”

Expressing that the municipalities installed AKOS systems by adding engineering systems to the technological systems, Karakaya continued: “We searched the underground networks with radars and digitized the archives. We have developed call center, income-enhancing and social assistance services. With mobile municipality, we brought services to the field, to the feet of the citizens. With our social card project, we produced the world-first solution in China in terms of both technology and social inclusion; We received more than 40 awards with our different solutions from many authorities, including the Presidency in Turkey, and from many different organizations in the world.” Underlining that they are the first technology company in Turkey to sign the ‘Global Compact’, Karakaya stated that they have included municipalities in EU projects and provided a total of 20 million Euros of grant funds.

“A new era begins in the 100th anniversary of our Republic”

Emphasizing that a new era has begun, including the 100th anniversary of the Republic of Turkey, Karakaya gave the following information about his works for this period: “We have been restructured to increase our contribution to our cities and to provide better service to our customers. We provide technology, engineering, consultancy, construction contracting and financing services in the national and global markets with the business partnerships we have formed, including the world’s giant companies. In line with this understanding in the new period, we are creating a new service area for our municipalities to specialize and institutionalize in financing, and to provide corporate and project financing from domestic and foreign financial institutions. We equip our cities with smart city elements. We offer turnkey solutions in the fields of smart transportation, smart water, smart energy, smart waste and environment, smart waste with financially simplified business models. We carry out the construction and contracting works of our large-scale works such as rail systems, bridges, water transmission, waste networks, sewage, treatment plants or urban planning projects. In short, we offer our new generation municipal products and solutions to your service, and we carry our cities to the future.”

Karakaya, who also works for the urban development of Adana, where he founded Sampaş, said, “In 1994, we established the Adana Power Union Foundation, which is still active. We built an education village and gave it to the state. We held an agriculture council, we passed seven articles of law with the results. We held monthly meetings for about four years under the name of Çukurova meetings. Names such as Süleyman Demirel, Tansu Çiller and Mesut Yılmaz came to these meetings, in which the most important name of the issue, the most important problem of Turkey, attended.