Vahap Small: "We are looking at how we will dissolve the pieces."

Leyla İLHAN
Speaking at the panel titled ‘Turkish Economy and Real Estate on the Route of the Future’ held within the scope of the GYODER 17th Real Estate Summit, moderated by Economy Journalist Hakan Güldağ, Vahap Küçük, Chairman of the Board of LC Waikiki, noted that the customer now puts the price in their center, and therefore they entered the early discount for the first time. “Therefore, there is no problem in turnover, but we are looking at where we can dissolve these customs,” said Vahap Küçük.

“We are forced to produce in different geographies”

Pointing out that protectionism and polarization are becoming more and more widespread in the world, Küçük said: “North Africa and Sub-Saharan are among themselves. Russia makes commercial agreements with countries close to itself. This forces us to produce in different geographies. Now we produce in Turkey. For example, we go to Egypt. We will also produce and sell to that geography.” On the other hand, in the event that Europe shrinks by 15 to 20 percent in 2023, this situation will pose a serious risk in production and employment in Turkey, Küçük said, “Now, a factory of 4,000 people has laid off 1000 people.” 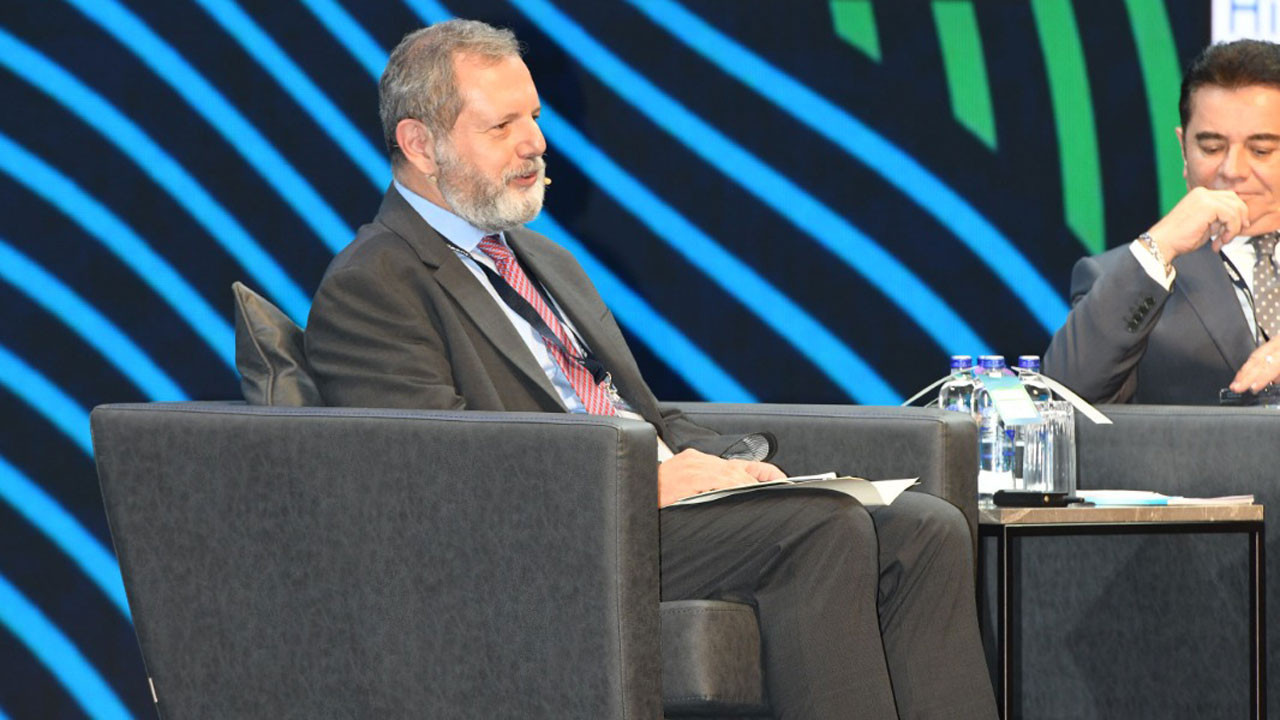 “Reconstruction plans should go ahead”

Speaking at the panel, Artaş Group Chairman of the Board Süleyman Çetinsaya stated that it is not easy to invest in real estate in Turkey. Expressing that there are not enough foreign investors for this reason, Çetinsaya said, “Our country is in a very good position in terms of construction. We have experience in housing, but we cannot build housing as much as we want.” Stating that the cost of the land in the house is 50 percent, Çetinsaya said that this rate is 20 percent in Europe.
In addition, Çetinsaya stated that it is extremely important to take the zoning plans ahead in order to pave the way for the sector, saying, “We do not have this planning, unfortunately. However, it is made when we request it. However, it is necessary to present the zoning plans to the investor. The zoning of a planned place should not change again.” spoke.

“Developing countries will not be comfortable for 5-10 years”

DenizBank Financial Services Group CEO Hakan Ateş noted that the era of cheap energy from countries such as Qatar and producing cheaply in China is over. Emphasizing that the issues of polarization and national security will come to the fore with the Ukraine war, Ateş said, “Now, when they move away from China, everyone will look for a production base. The next 5 to 10 years will not be very comfortable for developing countries. However, Turkey will take its place in Europe as a production base. will take it,” he said.