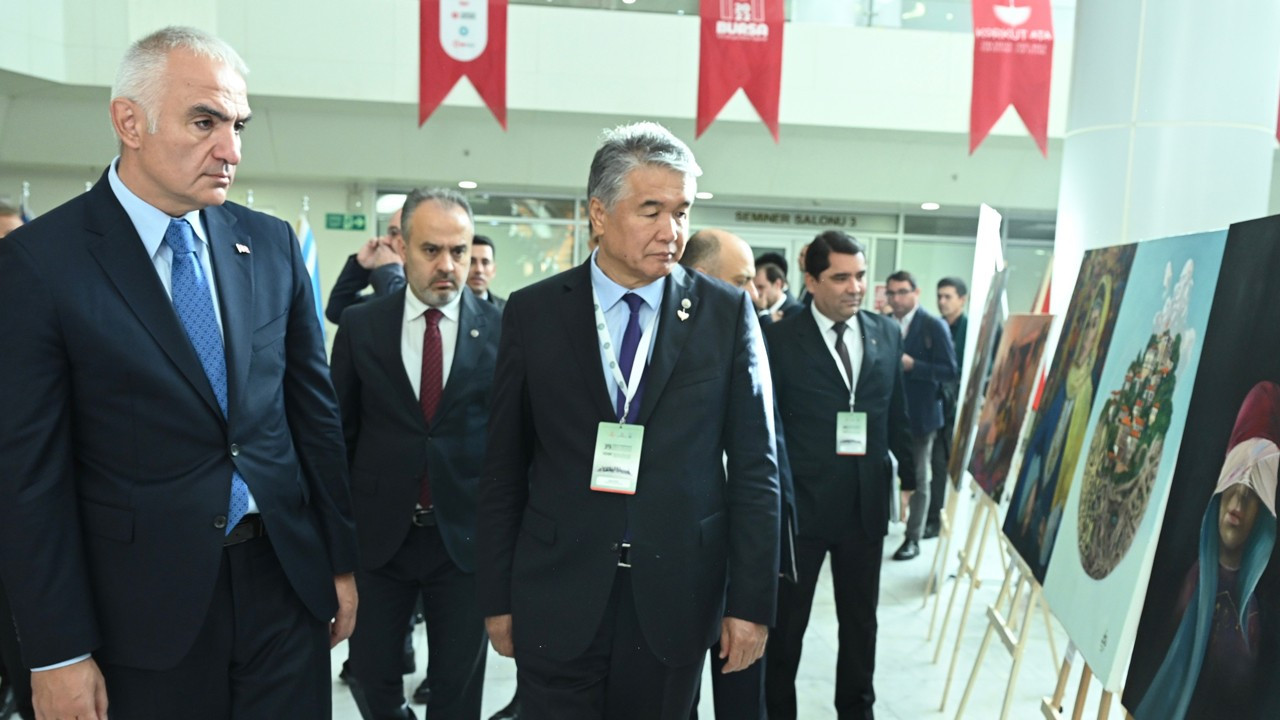 “Azerbaijan is on duty”

Bursa Metropolitan Municipality Mayor Alinur Aktaş said that one year has passed since the title of cultural capital was transferred from Khiva in Uzbekistan to Bursa, and now it’s time to watch the city of Shusha in Azerbaijan. Underlining that Bursa is an ancient city where the foundations of the greatest civilization this geography has ever seen were laid, Mayor Aktaş said, “Bursa is the place where that magnificent dream, starting from Asia, the Middle East, and extending to the depths of Europe, has become reality and is unlocked. As Bursa, the Capital of the Turkish World in 2022; So far, we have talked about our Bursa and introduced our values ​​in many organizations and events, from panels to symposiums, from gala concerts to promotional days and international fairs, both in Bursa and at home and abroad, together with our ministry, governorship, TÜRKSOY and our city dynamics. We made our city the heart of the Turkish world with the national and international events we organized throughout the year.”

“He built a bridge”

President Aktaş also proposed to the Council the establishment of the “Association of Cultural Capitals of the Turkic World” in order to transform the relations between cultural capitals into a sustainable form and to ensure that this can be carried out under an institutional structure. TURKSOY Secretary General Sultan Raev said that with its 30-year history, the organization directly contributes to the development, transfer and promotion of Turkish culture. Expressing that TURKSOY is a golden bridge between peoples speaking the Turkish language, Raev noted that they are working hard to fulfill their responsibilities. After the opening meeting of the council, Minister Mehmet Nuri Ersoy and guest ministers visited the exhibition on Azerbaijan Shusha.