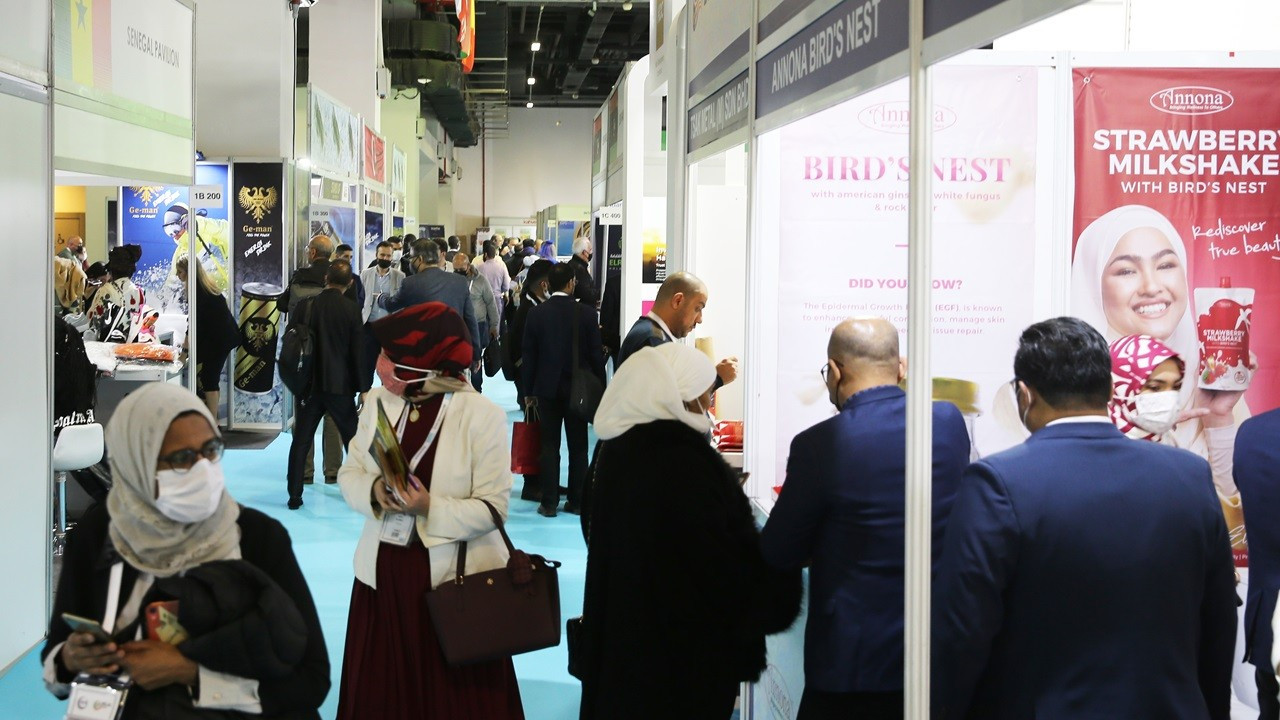 Nearly 500 companies from 40 countries will participate

Explaining that the 9th OIC Halal Expo will be held at the Istanbul Expo Center on 24-27 November 2022 this year, Ete said, “We will organize our organization under the coordination of the Islamic Countries Institute of Standards and Metrology (SMIIC) and the Islamic Trade Development Center (ICDT). We organize in cooperation. Nearly 500 companies from nearly 40 countries will participate in the organization with stands. As in 2021, we expect a total of 40 thousand visitors, nearly 9 thousand of whom are foreigners, for 4 days from more than 90 countries this year.” said.