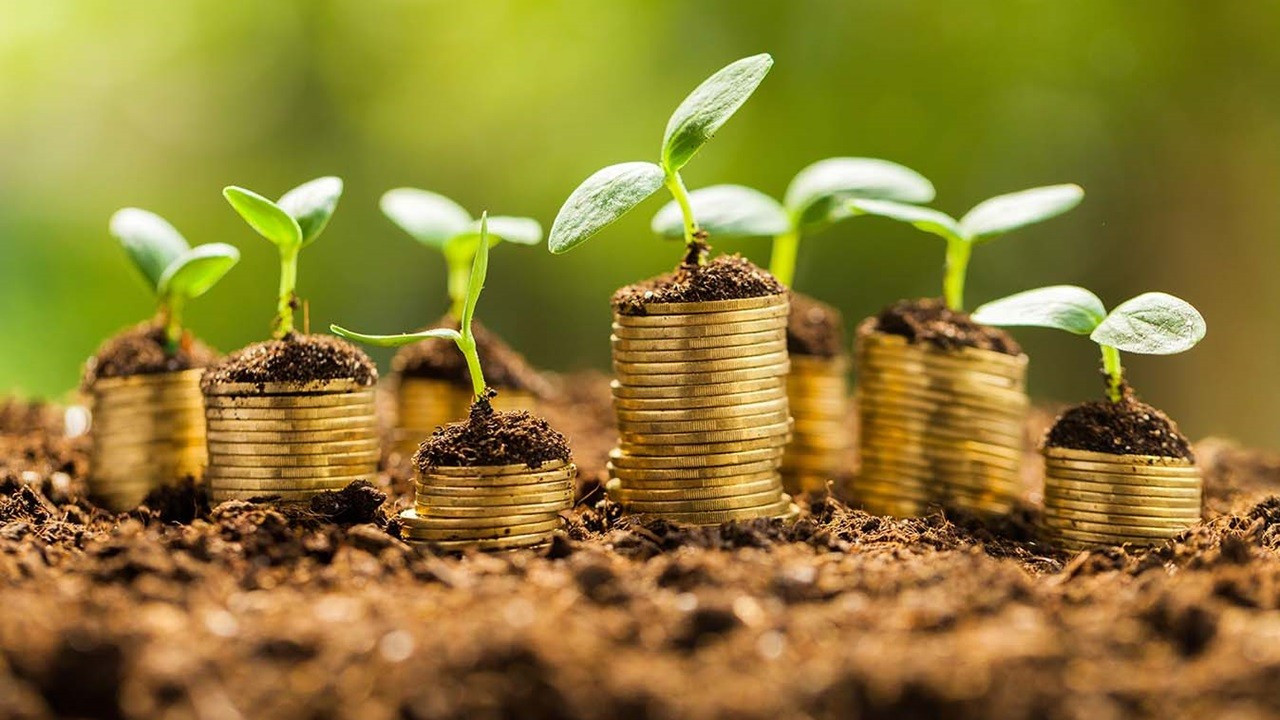 Green bonds are a group of climate bonds that have emerged as a new asset class in funding investments to combat climate change. Climate bonds, collected in five main groups by the Climate Bonds Initiative, consist of green, sustainability, social, sustainability-related and transformational bonds. Turkey’s green bond potential is considered to be high in the field of clean energy transformation. According to the SHURA Energy Transition Center’s policy note titled ‘Turkey’s Green Bond Potential from an Energy Transformation Perspective’, although the number of green bond issuances in Turkey is below 10, successful examples have been seen in this area in recent years. Green bond applications are expected to increase rapidly with the clean energy transformation. It is calculated that public institutions, industry and services sector, energy sector and finance sector have a green bond potential of 16 billion dollars and an annual average of 1.8 billion dollars in the 2022-2030 period. For the same period, Turkey’s investment need for clean energy transformation is expected to be 135 billion dollars, and its financing need is 107 billion dollars. It is estimated that 15 percent of the said financing need can be met through foreign green bond issuances. The stakeholders with the highest potential for issuing green bonds on a corporate basis in Turkey are seen as institutional investors managing high-volume funds such as pension funds, sovereign wealth funds and insurance companies.

Growth in the global climate bond market has accelerated significantly since 2015. The size of climate bonds, which was less than $200 billion in 2015, reached $2.8 trillion by the end of 2021. Green bonds accounted for 57% of climate bonds with $1.6 trillion. The green bond market grew by 75 percent last year compared to the previous year. The size of social bonds was calculated as $538 billion, sustainability bonds at $250 billion, sustainability-related bonds at $135 billion, and transformational bonds at $9.6 billion. The total climate bond market grew by $200 billion in the first quarter of this year, reaching $3 trillion. The World Bank, European Union, Federal National Mortgage Association, France-based Social Debt Amortization Fund (CADES) and France stand out as the largest climate issuers. It realized 18 percent of the total climate bond issuances of the 5 issuers.