Turkey ranked first in the number of exhibitors at SIAL Paris

SIAL, one of the world’s largest food and beverage innovation fairs, opened its doors to food professionals from 119 countries after the epidemic in Paris, the capital of France. Participating in the fair with 345 companies this year, Turkey became the first country among the countries that organized national participation by an organizer at SIAL Paris. Turkey was announced as the 3rd largest foreign participant country, after Italy and Spain, in terms of the number of national and individual participants and the total square meter, which is called the general ranking. Istanbul Chamber of Commerce (ITO) has been organizing the Turkish stands for 36 years in the section reserved for national participations of the fair, which is held every two years. While 270 Turkish companies from all over Turkey opened their stands in this common area, 75 Turkish companies participated in SIAL with their individual stands in different halls. 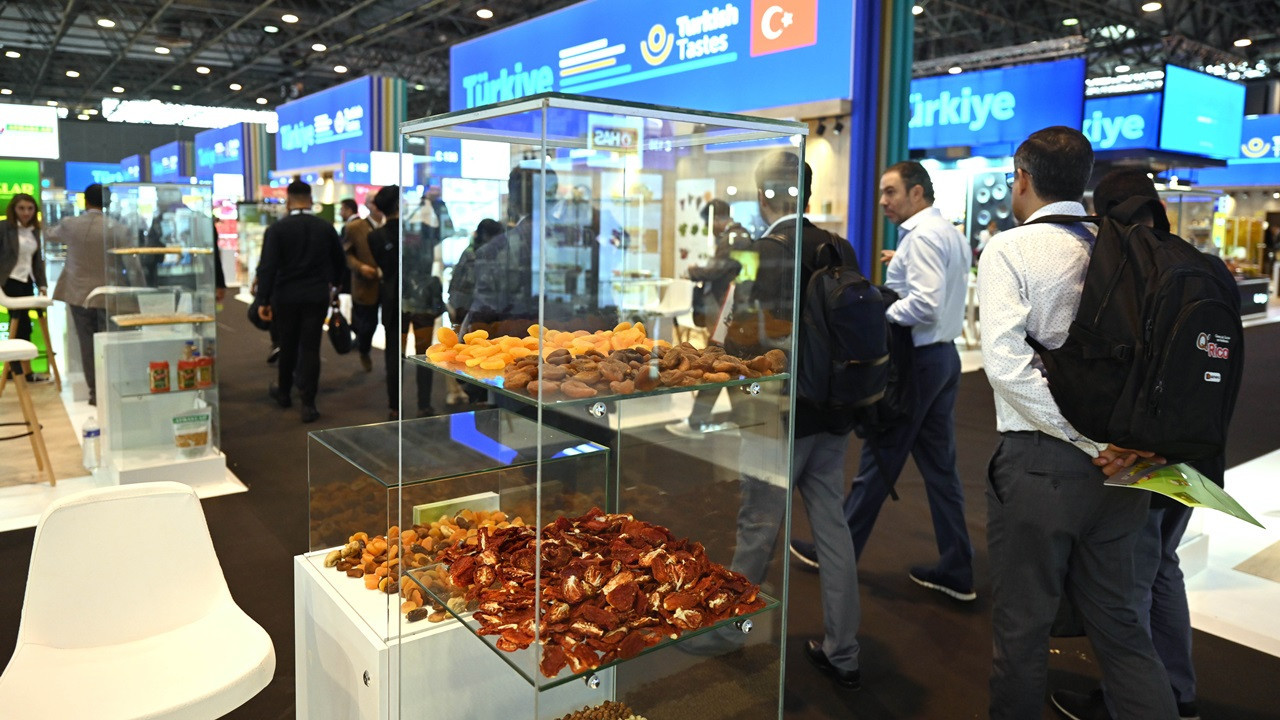 Turkey’s national stand at SIAL Paris, whose theme this year is “Own the change”, is “general food”, “biscuit”, “chocolate”, “confectionery”, “drinks”, “frozen food”, “food”. equipment and technologies”, “milk and dairy products”, “meat and poultry” and “organic food”. On the other hand, the book “Harmony and Taste in Istanbul Cuisine” published by ITO was introduced to SIAL visitors and professionals at the fair. The organization of national participation in the dairy products section of SIAL for the first time this year drew attention as an important development. In addition, the fair administration chose olive oil produced by a Turkish company participating in SIAL as an innovative product. 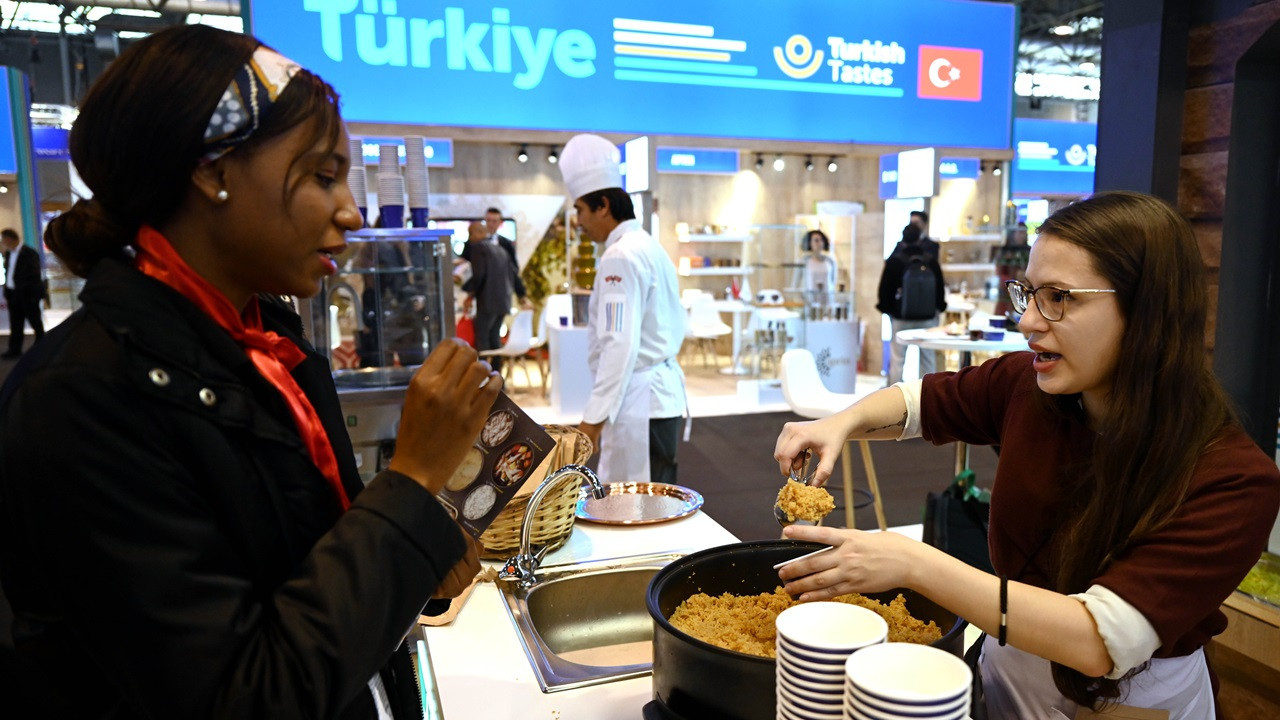 “We must add more added value to each product”

ITO President Şekib Avdagiç, who participated in the fair online, said in a statement to the press that it is proud to be the largest foreign participant among national participation organizations at a world table where 119 countries like SIAL participate. Pointing out that the first place is a proof of the Turkish entrepreneur’s determination to be at the forefront of global competition after the epidemic, Avdagic said, “We can process our raw materials ourselves and add value to them. We do not fall for gold, we believe in the ground. Anatolia became our homeland, Anatolia became the mother who fed us with its fertile lands.” used the phrases. Avdagiç said, “In SIAL 1986, we had the Turkish national participation with 10 companies in approximately 100 square meters. As Turkey, our national participation in this brand fair has increased continuously since the 1980s. In 2022, we passed the graph of all previous works. At the end of our 36 years at SIAL, we have seen once again that our companies bring together the agriculture and food sectors with high technology and produce high quality, healthy products. In other words, it is pleasing that we are active in all processes of food.” he said. Avdagiç pointed out that the world has gone through a period of reinvention and global social responsibility with the COVID-19 epidemic, and this process is still continuing. Stating that the developments in the global food industry once again reminded us of the importance of two issues, Avdagiç said, “First, we must make the best use of our food potential and increase our agricultural output. This is only possible by integrating technology into food production. Secondly, it is not enough to be self-sufficient in food or to be in the first or top five in production. We must process what we produce, we must add more added value to the product in each of them.” used the phrases. Stating that the food sector is the initiator of all sectors and the only sector that provides continuity, Avdagic emphasized that the number 1 agenda item in the world is food. Avdagiç said, “With the COVID-19 epidemic, we learned that food and all sectors related to it have become the most strategic sectors of our time. There are raw materials supply, energy use, waste management, processing and packaging, and there are many areas such as distribution channels.” said. 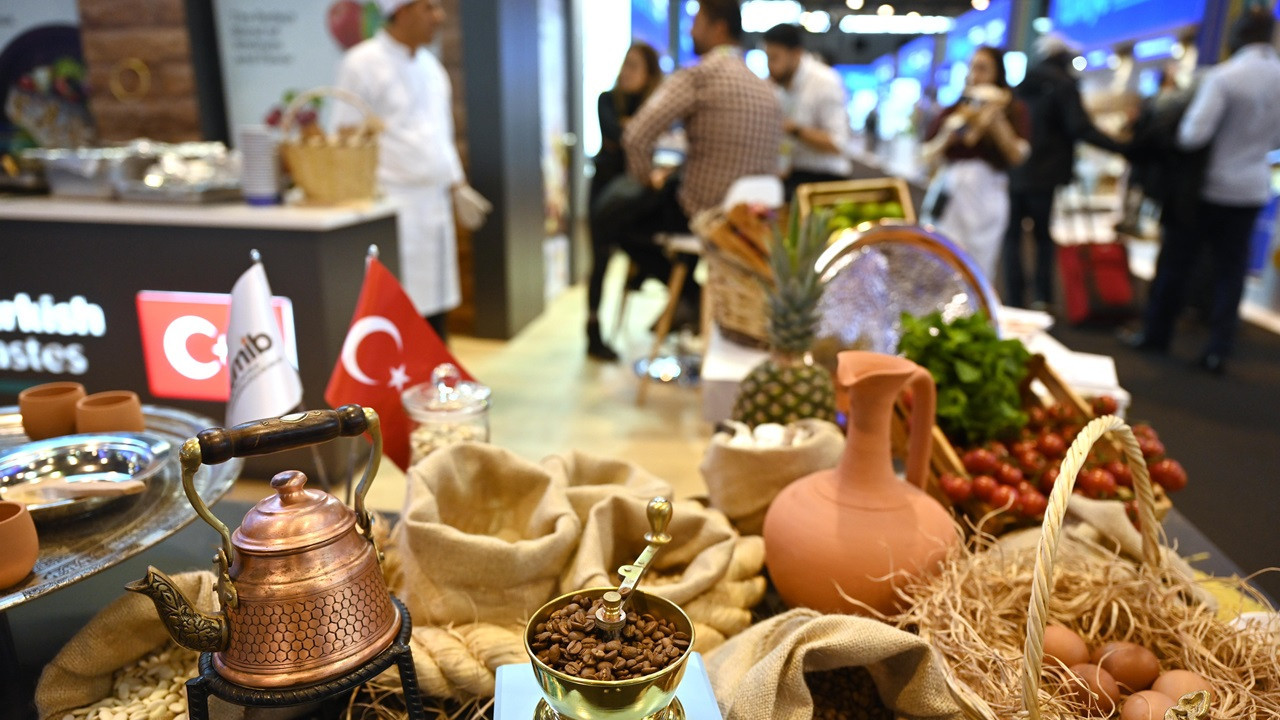 “Our short-term export target is to exceed 30 billion dollars”

Pointing out that climate change is an important threat to global food security, ITO President Avdagic said, “It is seen that this threat will further increase global food prices, from coffee to sea bass, due to drought and heat waves. According to experts, if global warming reaches 1.5 degrees Celsius, 8 percent of the world’s farmland will become unsuitable for agriculture. used the phrases. Referring to Turkey’s food export figures, Avdagic said that in 2021, the food products industry had a foreign trade surplus of $5.5 billion with exports of $22.2 billion and imports of $16.7 billion. Stating that Turkey is the 10th largest agricultural country in the world with its agricultural output of 48 billion dollars, Avdagic said: “For the last 5 years, approximately 1 billion dollars of foreign investment has been made in the sector. Turkey has 13.8 billion dollars in the first 7 months of 2022. It exported food products. We foresee that the total export figure of 2021 will exceed $22 billion in 2022. A country with a production and processing potential and capacity in agriculture and food as big as Turkey has to have big dreams. Our short-term export target in food products is 30 crossing the billion-dollar mark.”