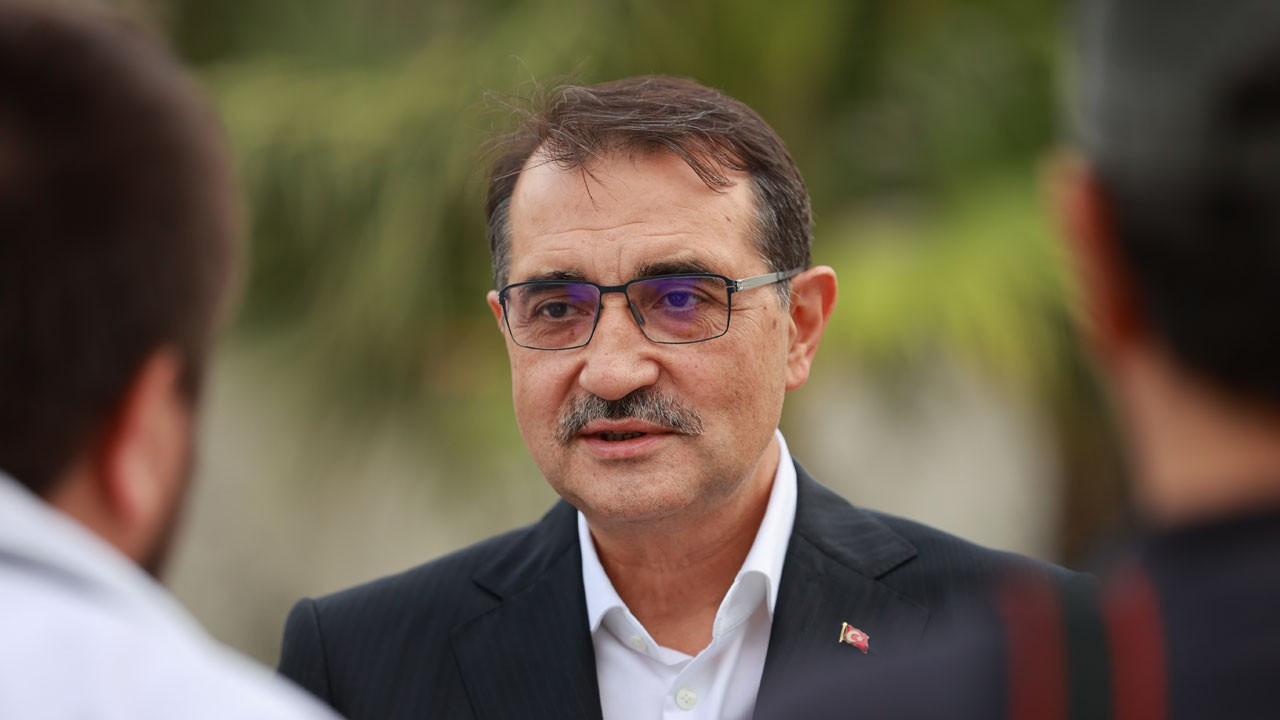 Energy and Natural Resources Minister Fatih Dönmez announced that Turkey and Algeria will establish a joint oil and natural gas exploration company that will operate in the countries of the region, especially Algeria. Dönmez, who attended the 2nd Algeria Investment Conference held in the capital Algeria as the guest of honor, stated that he presented his views on business and investment opportunities in Turkey and especially in Algeria at the Algeria Investment Conference. Emphasizing that there are approximately 1,500 Turkish companies in Algeria, Dönmez said, “Many Turkish companies have investments here (Algeria) for a long time. Around 1,500 of our companies are investing here, and about 30 thousand Algerians work in these companies.” said. Stating that there are Turkish companies operating in many fields from iron and steel to textiles and food in Algeria, Dönmez said, “Algerian executives expressed that they are very happy and satisfied with the investment and trade that Turkish business people have made here, and that this needs to be further developed.” he said. Turkish business people in Algeria have high hopes Reminding that they also met with Turkish business people residing here as part of their visit to Algeria, Dönmez said, “We also met with our Turkish business people. The hopes of these business people for the future have increased even more. Of course, in this context, naturally, there are some measures that states and governments should take on both sides, there are measures to be taken to improve investment opportunities.” said. Minister Dönmez also pointed out that he is the co-chairman of the Joint Economic Commission (KEK) between the two countries and said, “We have conveyed the necessary information and messages to our interlocutors about taking measures that will open the way for investors on both sides and facilitate the investment environment.” used his statements. Emphasizing that the relations between Turkey and Algeria have continued to increase despite the COVID-19 epidemic in recent years, Dönmez said, “Our trade volume, which was around 4 billion dollars last year, will probably be at the level of 5 billion dollars this year.” used his statements. Recalling the official visit of Algerian President Abdulmecid Tebbun to Turkey in May, Dönmez said, “In this visit, both leaders (President Tebbun of Algeria and President Recep Tayyip Erdoğan) set the goal of increasing this trade volume to the level of 10 billion dollars as soon as possible. In line with this goal, we encourage and support both public institutions and organizations and private institutions. In other words, we have to increase our performance at least twice.” he said. Turkey-Algeria joint oil and natural gas exploration company Stating that he also met with Algerian Minister of Energy and Mining Muhammed Arkab, Dönmez said that they evaluated new steps that can be taken in the field of energy and mining at this meeting. Minister Dönmez noted that he and his Algerian counterpart Arkab decided to take steps to encourage and support the joint work of both public institutions and private institutions in this field, both in Turkey and Algeria. Emphasizing that Turkey and Algeria will establish a joint oil and gas exploration company, Minister Dönmez said: “Another positive development is the establishment of a joint company here between Algeria’s national oil and gas company Sonatrach and Turkish Petroleum (TP). We have reached a consensus that they should jointly conduct their gas exploration activities in this direction in the countries of the region, especially in Algeria.” Algerian President wants Turkey-Algeria cooperation to be increased Dönmez stated that he was also received by President Abdulmecid Tebbun within the scope of his visit to Algeria and said, “We have informed Mr. Tebbun about the work we have done for two days. He also expressed his satisfaction with the work carried out and his intention to increase the cooperation between the two countries.” he said. Emphasizing that there is a close dialogue between President Tebbun and President Erdoğan, Dönmez said, “There are joint works carried out not only in economic areas, but also in cultural areas, political areas, as well as in many areas, especially in the defense industry. We will continue our work uninterruptedly in line with this vision put forward by both leaders.”