Tuna Ofis doubles the share of exports in turnover 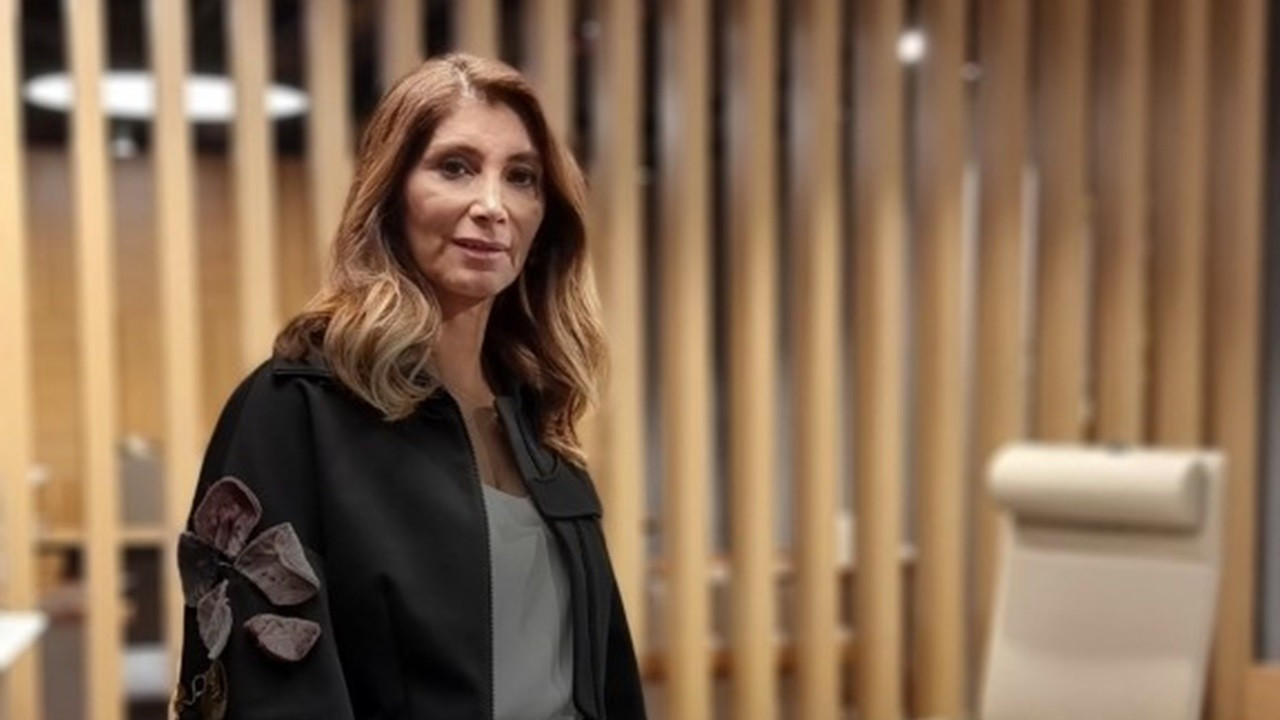 NECLA DALAN Celebrating its 52nd anniversary this year, Tuna Ofis plans to expand abroad and increase its exports. Tuna Ofis, which has production facilities established on an area of ​​55 thousand square meters in Silivri-Kınalı with an investment of 30 million dollars, aims to increase the share of exports from 25 percent in its total budget to 50 percent in 2022 in line with its 5-year growth plan. In this context, Tuna Ofis takes part in the largest office furniture fairs abroad with its designs. Tuna Ofis, which appeared at the most important fair of the sector in England at the beginning of 2022, will participate in the Orgatec International Office Management and Interior Design Fair, one of the largest office design fairs in the world, to be held in Cologne, Germany between 24-29 October. The newest collections in the $50 billion office furniture market will be exhibited at the fair, which was last held in 2018 and was interrupted due to the pandemic. More than 60 thousand people from 143 countries are expected to visit the fair, where more than 750 participants from 40 countries will show up. Tuna Ofis is preparing to enter the international arena at Orgatec with the concept of Flexibility And Empathy. Tuna Group Board Member Ayşe Tuna Gülsoy stated that a serious participation in Orgatec is expected and said, “Everyone missed the fairs and wants to see new trends and different designs. We are one of the few companies participating in the fair from Turkey”. Ayşe Tuna Gülsoy, who also touched on her work abroad, said that Russia, the Middle East and the Turkic republics have become a serious market for them, and they include African countries among their target markets. Reminding that Russia could not buy from Europe and America because of the war, Ayşe Tuna Gülsoy said, “Therefore, there is a serious demand for Turkey from Russia… We continue our work with three very large groups from Russia. Our goal is to turn this period into an opportunity and be permanent in that market. Like Russia, Europe is an important market for us. We work with large groups from Qatar and Israel. There is a serious change in Uzbekistan and we are receiving very serious demands. The construction companies that undertake the projects there prefer to work with us. Turkish furniture companies are now talked about with their designs in the world. Because they stand out with their competitive structure, quality production and affordable prices. For example, we are working with a very large group that produces tables in Germany. They started the sofa and sitting group with us. We design all product groups. Both our company and our industry will come to a much better place. Just as Germany sells our designs, other countries will also sell them,” she said.

‘We gave importance to design, we renewed ourselves’

Tuna Ofis, which has increased its power in the global arena with its partnership with the Swiss Girsberger, which has a history of 135 years, has produced 500 thousand seats under the Tunagirsberger brand in the last 5 years and brought them together with the consumers. Ayşe Tuna Gülsoy states that Tuna Ofis, which allocates an average of 6 percent of its turnover to design and R&D studies, works with giant companies operating in sectors such as finance, energy, defense industry, automotive, health and education, as well as Turkey’s largest holdings. told. Ayşe Tuna Gülsoy continued: “We are a 52-year-old company. We had very strong opponents, most of them are gone. What made me most proud was that we continued our existence by giving importance to design and renewing ourselves. We will continue like this from now on. We want to be like centuries-old European companies.”

COMPANIES KNOW THE PANDEMIC OPPORTUNITY AND RENEW THE OFFICES

Ayşe Tuna Gülsoy, who said that office furniture has a share of 2-2.5 billion dollars in the 10 billion dollar furniture sector in Turkey, emphasized that office furniture exports are around 450 million dollars. Ayşe Tuna Gülsoy, who also touched on the developments in the sector, continued as follows: “Despite the problems in the supply of intermediate goods from chipboard to metal parts and great cost increases, we closed the year 2021 with growth. We were not adversely affected by the pandemic. Small projects slowed down, but many big companies took advantage of this period to renovate their offices and preferred to work with us.”