TIR exit from Kapıkule slowed down 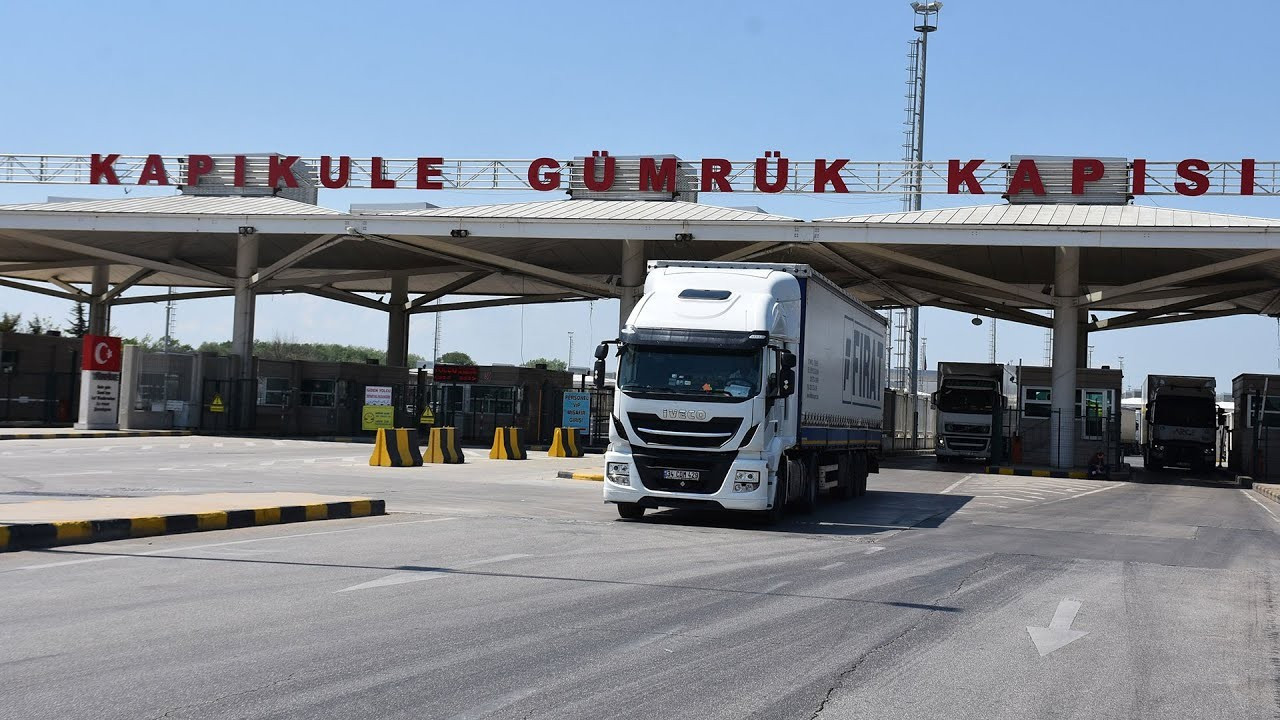 Aysel YUCEL In Kapıkule, Turkey’s most important exit gate to the EU, the TIR queue, which was up to 40 km long until recently, has melted. Not only did the existing queue melt away, the daily number of vehicles leaving the door decreased as well. In addition to the contraction in the European economy, the difficulties experienced by Turkish truck drivers in obtaining a Schengen visa are cited as the two main reasons for the decrease in the density at the border. The share of highways in export shipments to Europe exceeds 50 percent. On the basis of value, it is stated that this rate is over 70 percent. Approximately 500 thousand truck trips are made annually from Turkey to Europe. Two months ago, an average of 9,300 trucks per day were leaving Kapikule for the EU. According to the information given by the International Transporters Association (UND) Kapıkule representative; especially in recent weeks, this number has decreased to 8 thousand 500. Kilometers of queues due to congestion at border crossings caused waits of up to 5 days at exits to the EU. Now, it is stated that it was passed to the Bulgarian side in 10 hours. A similar situation is experienced at other Western border gates. Ayşem Ulusoy, President of the Association of International Forwarding and Logistics Service Providers (UTIKAD), pointed out that there is a slowdown in international road traffic both on the export and import side, and said, “However, our main concern is the possible effects of the energy problem, which is expected to increase in Europe, on the industry. This situation can have a domino effect and significantly affect logistics,” he said. The managers of other logistics companies we talked to also said that there is a contraction in the market and that the business volumes of their existing customers are decreasing.

July and August are usually a period when international transport is relatively weak, as it is the summer season and many factories in the EU close. However, in some sectors such as automotive and steel, August exports remained below last year’s. This situation was interpreted as the footsteps of the recession. However, many export sector officials and logistics managers said that the effects of the contraction in the EU and the expected recession will be seen more clearly in September. Mehmet Serkan Erdem, Turkey General Manager of the international logistics company Rif Line, said that there are fears and that the first week of September gives the signals of recession. Serkan Erdem made the following statement on the subject: “Time passes quietly in July and August in exports and therefore in transportation. Since the last 15 days, the entire market has been anxiously awaiting September. My overseas partners and customers, we hoped that the holiday calm would end in September. Unfortunately, I regret to say that the expected September return did not happen. I also meet with buyer companies abroad. They all have the same concern. As we can see, this is the footsteps of the recession.” While there has been a decrease in Turkey’s export shipments due to the decreasing orders of the EU, sending the current cargo has become an ordeal due to visa barriers. Citizens of Turkey had great difficulty in obtaining Schengen visas for both touristic and business travel purposes due to the Russia-Ukraine war. Similarly, visa problems began for Turkish truck drivers. Drivers are given an appointment 40 days later at the earliest. On the other hand, it is stated that many drivers who completed the application process were also rejected.

“EU is shooting itself in the foot by not issuing visas”

UND Vice President Fatih Şener said that the difficulties in the Schengen visa issue for Turkish truck drivers have hindered the trade of both Turkey and the EU. Pointing out that trade should not be a tool for politics, Fatih Şener said: “The vast majority of export cargoes transported from Turkey to the EU belong to European companies producing in Turkey. Therefore, the EU is shooting itself in the foot with the visa barrier. Pilots and seafarers do not have to worry about visas. While we, as Turkish transporters, try to exempt TIR drivers from visa, the EU poses more obstacles to us,” he said.

It is requested to apply the principle of reciprocity against the visa barrier.

UND Vice President Fatih Şener stated that, as transporters, Turkey should observe reciprocity and, if necessary, resort to non-tariff practices for a solution to the Schengen visa problem, and said, “After these drivers, for whom they did not give visas, unloaded their Turkish goods in Europe, from Europe to Turkey and behind Turkey, Iraq, They transport EU Export goods to Iran, Azerbaijan, Georgia, and all Central Asian countries. EU member country drivers, who make an appointment for the Schengen visa to Turkish drivers 40 days later, should wait 40 days for the visa appointment, as we are, after they take their load. We do not demand that a visa be issued to Schengen countries, but only that their drivers be given visas under the same conditions. We believe that with the reciprocity to be implemented by our Ministry of Foreign Affairs, our visa problem can be solved.”