There is a problem of access to finance, this winter will be very difficult 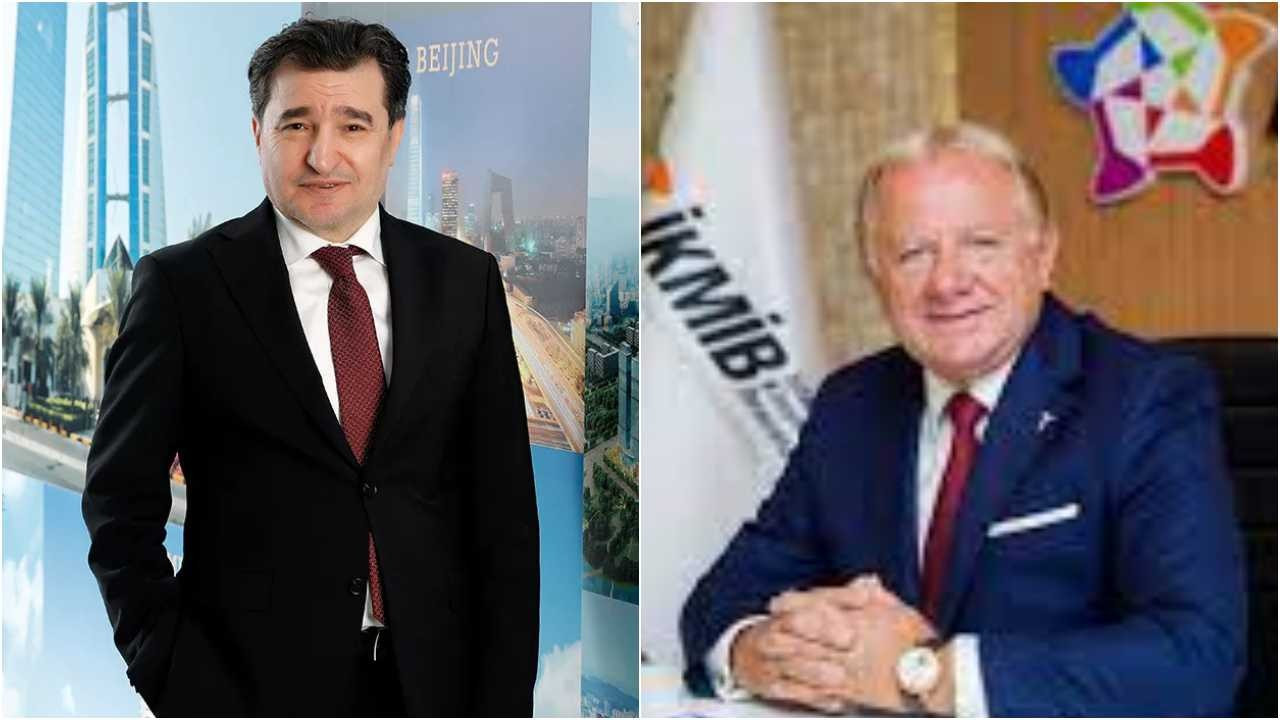 Osman KILIÇ/İSTANBUL Adil Pelister, President of Istanbul Chemical Exporters’ Association (İKMİB), said that the problem of access to finance is one of the most important problems affecting the sustainability of production and exports in all sectors. Noting that the access to finance of small and medium-sized enterprises, which have difficulties in terms of capital, is much more important than large enterprises, Pelister said, “SMEs’ working capital adequacy is less than large companies and their cash flow systematics are insufficient.” Emphasizing that the lack of capital brought about by rising commodity prices, the increase in credit costs and the increase in logistics costs continue to hurt the economy, Pelister said, “It also increases the risk of survival of our companies. Accessing financing through banks has become seriously difficult at the moment,” he said. Pelister said, “It is aimed to lower the interest rates and lower the market prices, but we know that there is a slowdown in commercial loans”, adding that banks do not want to lend with low interest rates and that the amount of commissions received by banks has increased, except for the increase in loan interest rates. Stating that the support packages to be announced especially for SMEs are of great importance for the financial relief of companies, Pelister said, “We believe that loans should be differentiated from consumption-oriented ones. It is very important to provide support to those in real need in return for invoices.” Pelister said, “As we can see from the Turkish Manufacturing Industry Export Climate Index for August, which was announced by the ISO and decreased to 48.8, if the risk of recession in the EU increases, if the consumption trend in Europe decreases and if the production of industrial enterprises decreases, this will affect us a lot. . At this point, there may be an export problem. In addition to this situation, if the problems regarding access to finance and loans continue, we can say that a difficult winter awaits us.” “If the problem of access to finance continues, the processes of companies will become more difficult” MOSFED President Ahmet Güleç said, “SMEs’ access to finance has always been a problem. However, the increase in global commodity prices, the global inflationary environment and the pressure of the global recession make it difficult for our producer to be more competitive in exports.” Noting that the importance of using financing tools more easily at this point has increased, Güleç said, “In the furniture sector, 15 thousand of our 40 thousand manufacturers are actively exporting and more than 90 percent of them are SMEs. The continuation of difficulties in accessing finance seems to make the processes even more difficult for our companies.”

Stating that the developments and cyclical fluctuations in the world and in Turkey affect SMEs the most, Güleç said, “This effect, like the butterfly effect, unfortunately turns into a snowball by including issues such as growth, exports and employment. The problem of access to finance and financing costs affects our exports due to production.” Stating that their biggest handicaps at this point are access to raw materials and raw material prices, Güleç said, “With the deterioration of the supply chain, our producers are experiencing difficulties in accessing raw materials. This causes difficulties in meeting the orders and also in exporting,” he said.

“For companies to ‘prepare’ themselves, difficulties in accessing finance should be removed”

Noting that access to finance is of great importance for the sustainability of businesses, Güleç said, “At this point, we are in favor of making the supply chain more regular and sustainable. This is also critical for financial development and sustainable growth and turning the wheels.” “We can say that access to finance is important for the financial development and deepening of businesses, as well as for preparing themselves for global and local economic shocks,” said Güleç. Said they had to remove it.

Support packages have been announced before

The Credit Guarantee Fund (KGF), which was announced last February, had 3 separate loan guarantee packages worth 60 billion TL in total, announced by President Recep Tayyip Erdoğan. The packages in question were as follows. Card Payment Support in Business Expenditures: It will be used to provide access to finance for all SMEs and non-SME companies. Investment Support Package: Starting from the priority sectors in the development plans, it will be made available to companies working for the production of products with high added value. -Export Support Package: It will be made available to SMEs that carry out foreign exchange earning activities and have export potential. A similar package is coming right now. A new KGF package is being prepared for companies in need. Businesses will be divided into 3 separate categories, A, B and C. Priority will be given to SMEs, manufacturers and exporters from the credit limit. The size of the package is planned to be 50 billion liras.