"The ultimate goal of blockchain is not to eliminate centralized structures" 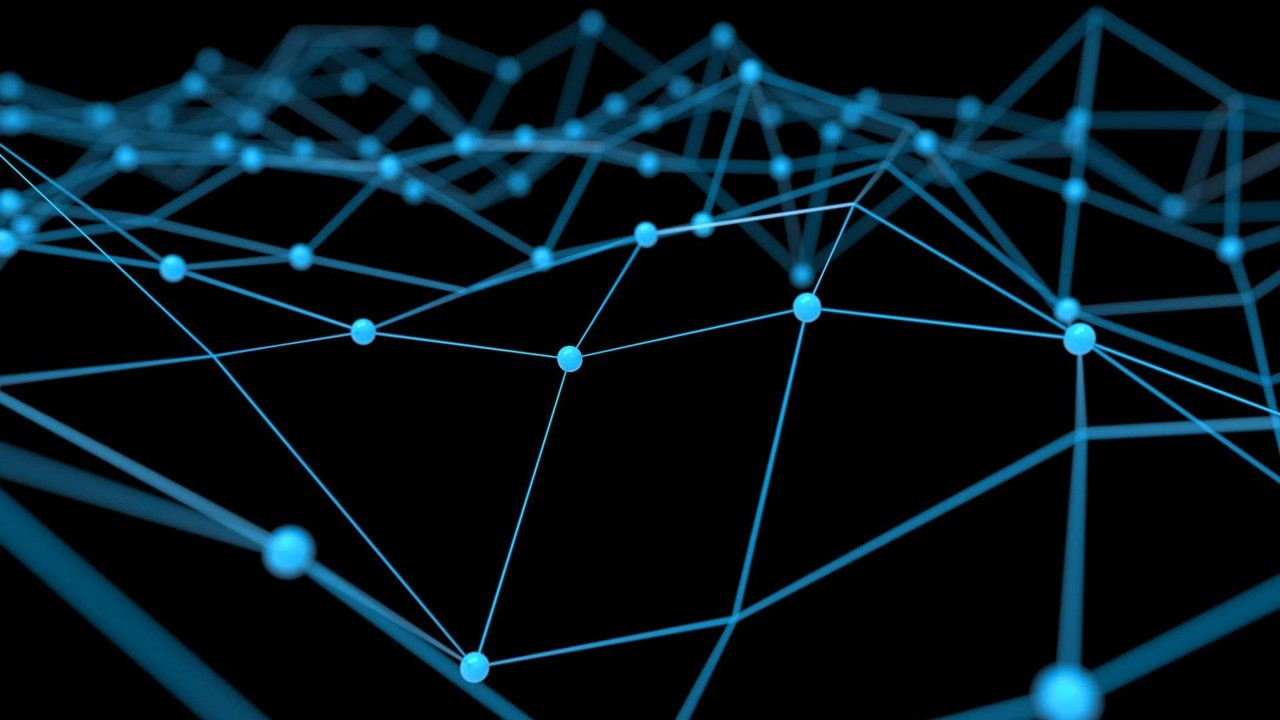 Berfin ÇIP
The concept of crypto money, which entered our lives with Bitcoin in 2008, has been adopted by the masses since then. With the media showing interest in cryptocurrencies, especially Bitcoin, this financial instrument has become a part of most people’s lives. Bitay Analyst Betül Yavuz’s answer to the starting question of the story, “With what break did cryptocurrencies take their place on the scene in 2008?”; “With the global economic crisis that affected the whole world in 2008, trust in the central authorities decreased. In this environment of insecurity, investors sought investment instruments beyond the control of the state and banks. After this crisis, the first “Bitcoin” developed by Satoshi Nakatomo, whose identity is still unknown, was released. “Bitcoin was seen by investors as a hedge against inflation due to its limited supply.” Helin Çelik, Research Director of Wofdex Crypto Exchange; “Cryptocurrencies are digital assets based on blockchain technology, not dependent on any central authority, with transparent and fast transfer possible. It is possible to use digital assets, which can be produced for various purposes, as a means of payment and investment, as long as the laws allow. After the birth of Bitcoin, the foundation was laid for the integration of both cryptocurrencies and blockchain technology into traditional models.
“Bitcoin’s supply is more limited than gold”
Like gold, Bitcoin’s limited reserves have led to the leading cryptocurrency being described as “digital gold” by some. ELYT.net Co-Founder and Technology Writer Ahmet Usta stated that Bitcoin has more limited reserves than gold; “Bitcoin is an asset with limited reserves like gold in the digital world. The number of records that can be produced 21 million is limited by the structure brought by the science of mathematics and cryptology. It is not possible for any authority in the world to change this today. If we think that we can bring gold reserves to the world with space mining, I would take it further and think that Bitcoin has a more limited supply than gold,” he said. Atakan Kaplan, Icrypex Research Specialist; “Although it is difficult to use the discourse that Bitcoin will replace gold, it is not a dream for Bitcoin to be the reserve currency. The main reason behind it being a reserve currency is that it has limited supply and provides an uninterrupted service from the first day it is used. I do not find it appropriate to define digital gold about Bitcoin for now. I think that in Bitcoin, which has such a high correlation with risky assets and is affected by the global conjuncture rather than pricing its own dynamics, these correlations will end in the future and begin to price its own dynamics.”
“Blockchain can radically change banking transactions”
Betül Yavuz, who defines Blockchain technology, which opens a brand new door in the finance sector, as a digital ledger; “Blockchain is a large digital ledger where transactions in the business network are recorded and the recorded data is shared with computers on the network, while at the same time getting approval from computers in the network to make changes to the data. The biggest area where blockchain will radically change in the coming period will be the banking sector. “Many banks that do not adapt to blockchain in the near future may risk being pushed out of the system.” Helin Çelik said that “it promises a new generation financial understanding” for blockchain; “Blockchain technology promises speed, security, time cost reduction, transparency and next-generation financial understanding. Both public institutions and private companies can produce different projects and save data on the blockchain. It is possible to integrate this technology into various fields. For example, when used in the follow-up of forensic cases, a suitable basis is provided for the safe and unalterable storage of evidence. In commercial activities, both paperwork and labor costs are facilitated. Especially abroad, it is seen that the use of blockchain technology in customs has become widespread. The most important thing is finance.
“A new financial system is being established”
Atakan Kaplan compared the traditional system with the blockchain with the following words; “Blockchain technology promises a network that is validated by machines scattered around the world, without the need for an intermediary and a sense of trust. The traditional financial system is a closed system managed by central authorities. This isolation is one of the factors that slows down development and prevents the ability to fully meet today’s needs. A new financial system is now being established with a horizontal structure where there is no authority with blockchain, where many systems can be used together, where all structures together with open source code observe each other’s developments and where sectoral development is experienced more rapidly” Ahmet Usta; “Whatever business models there are for business processes, workflows, and records that need to be created based on trust, they can all be moved to blockchain. The ultimate goal of blockchain technology is not to eliminate centralized structures. By using blockchain technology, centralized structures can be more transparent, reliable, questionable, and reportable to the parties they are in contact with,” he said.