The opening date of the Istanbul Airport metro has been announced 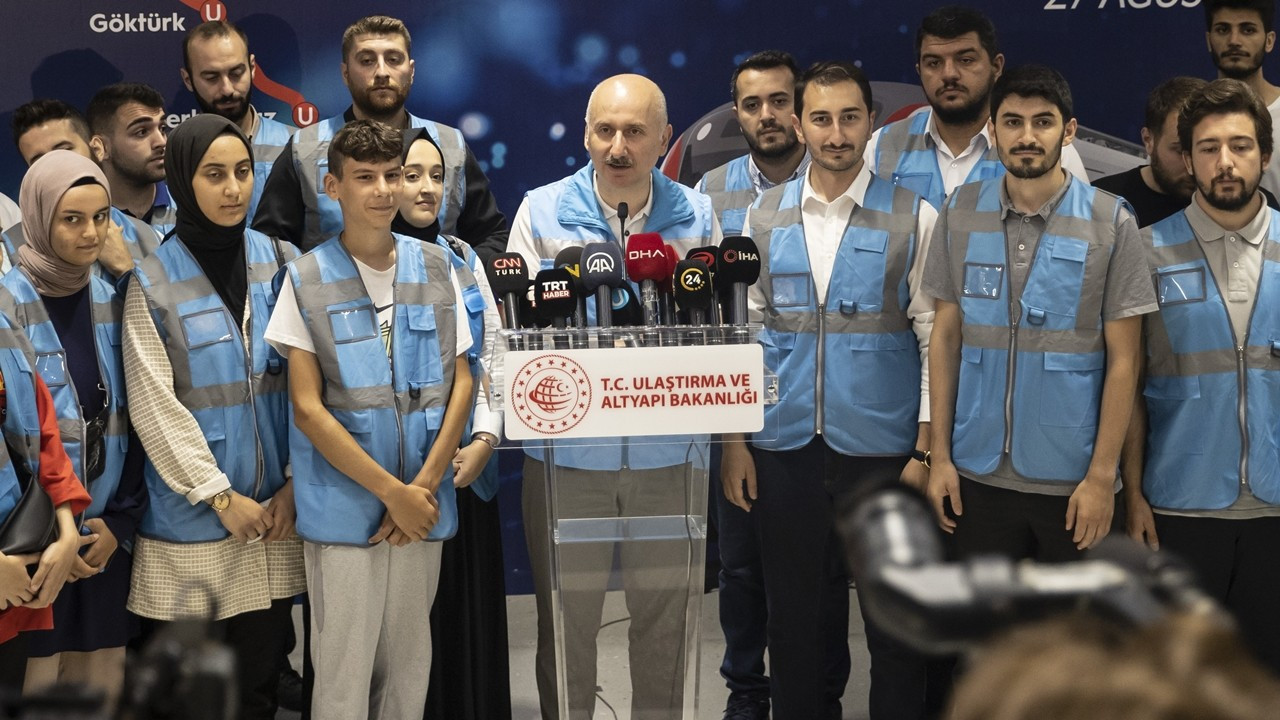 “We are bringing Sabiha Gökçen Airport together with the metro”

Providing information about the other metro lines under construction in Istanbul, Minister Karaismailoğlu said that as of December, the metro line continuing to B​​Aşakşehir Çam and Sakura City Hospital will be connected to the Istanbul Airport Küçükçekmece connection, which is the continuation of this line. He stated that they are planning and that the works are continuing at this level. Karaismailoğlu said, “We are bringing Sabiha Gökçen Airport together with the metro again. When we complete the connection to Istanbul Sabiha Gökçen Airport from Kadıköy-Kartal-Pendik in September, we will bring the two airports of Istanbul together with the metro, two of the largest and busiest airports in the world. Sabiha Our goal for the Gökçen Airport metro is to put it into service in September.” used the phrases.