The only alternative for the risk-loving or non-risk investor 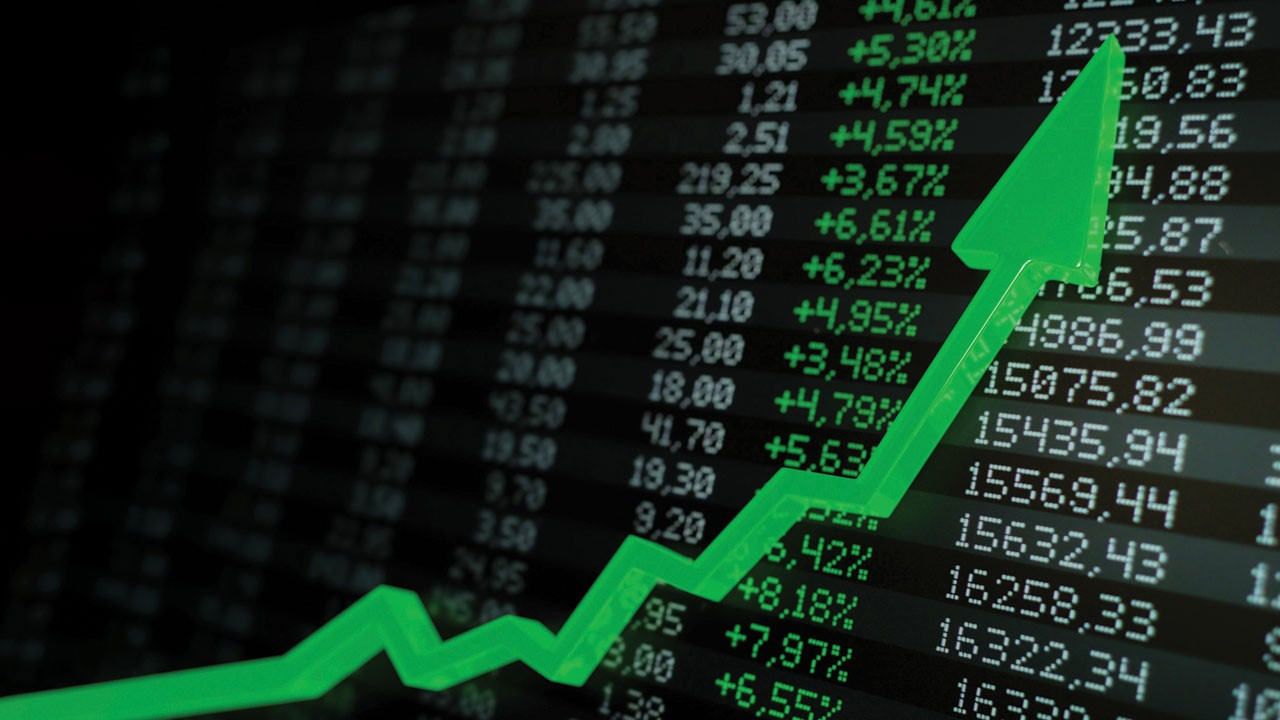 Ufuk KORCAN / THE ROUTE OF MONEY The markets have left behind another active week. While the Central Bank cut the policy rate by 150 basis points to 10.50 percent, Borsa Istanbul continued to rise. In accordance with the cliché of this column, this week, we will include the expectations about what will be the ‘Road of Money’ in terms of the levels we have reached. In the current environment, the first priority of savers is to protect their savings against inflation. So how will savers fight the inflation monster?

WHICH GROUP ARE YOU?

First, let’s assume that those with savings are simply in two classes. The first is those who do not like risk and have a high instinct to protect their capital, and the other group is those who can take risks. Why did we make such a distinction? Because everyone’s level of risk taking is different, their ‘prescriptions’ will also be different. For those who do not like risk, the only way seems to be Currency Protected Deposit (KKM). Interest rates in both time deposits and bills/bonds markets are well below the inflation figures. Therefore, the value of the money to be kept here will be crushed by the increasing prices and the purchasing power of the saver will decrease.

At this point, you can say that the interest rates in KKM are not much different. However, the KKM product has always offered higher returns to its investors than the interest rate on which the money is tied, since the day it was released. Because the quarterly increase in the dollar exchange rate was above the interest rates, and the difference between the exchange rate increase and the interest rate was transferred to the accounts. Those who have kept their money in KKM since the beginning of the year have achieved a return of around 40 percent. According to the latest September figures, although the perceived inflation was higher, 9-month inflation was 52 percent. In short, even though the return of those who keep their money in KKM is below inflation, it cannot be compared to the time deposit yield. In addition, KKM protects its investors against the possibility of a sudden jump in the exchange rates.

As for the risk-taking savers… Actually, they don’t have much choice other than stocks. When this is the case, the number of people who direct their money to the stock market is increasing. According to the data of the Central Registry Agency (MKK), the number of stock investors increased by 17 percent on an annual basis as of October 18, reaching a record level of 2 million 752 thousand. The number of investors increased by 5 percent compared to the previous month, corresponding to 118 thousand 522 people. In a situation where high inflation and low interest rates continue, it seems inevitable that interest in stocks will continue.

The USD/TL parity is still on the upward trend it started at 13.81 TL on the week of January 3, 2022 on the weekly chart. However, staying above the level of 18.25 TL, which has become the horizontal support point, is also technically negative. These two indicators show that the possible uptrend risk continues technically. For this reason, in order to talk about a relief in the parity, it is necessary to see closings below these points. For the moment, apart from the horizontal support of 18.25 TL, the support point of the trend coincides with the level of 17.26 TL. In a negative scenario, the risk of upward movements may increase unless it is technically below the level of 18.25 TL.

What should you pay attention to when buying stocks?

For those who can take the risk, the stock seems to have no alternative. But which stocks to invest in? The choice of stock is just as important as making the decision to invest your money in the stock market. First of all, it is worth noting that. Do not forget that acting according to the ‘tips’ shared on social media or transmitted from ear to ear can cause harm that can keep you waiting for many years. It will be in your best interest to research the financial situation of the company you will invest in, its growth story, and whether it is in favor of domestic and global trends. EXAMPLE OF FISHERMAN’S ANCHOR Since the past, the motto ‘don’t put eggs in the same basket’ can actually be used for fishermen as well. When you look at the fishermen in the Bosphorus, you will see that they use anchors with 10-15 needles. The probability of catching fish with a single hook is very low. In fact, there is a similar situation for stocks. The more profitable and profitable company stocks in your basket, the less likely you are to lose. The expectation that some of the foreign investors, whose shares have decreased before the elections to be held in 2023, will be able to put some money into Turkish shares, although not as much as before, may again be a force to support the stock market.

The upward movement is expected to continue in Borsa Istanbul, where the third quarter balance sheets have started to arrive. After a small sagging in the weekly chart, the BIST 100 Index has again risen above the upward trend line it started on the week of July 18, 2022. The support point of this trend for this week coincides with the level of 3,703 points. As long as the index does not come below this support point, it can continue its upward trend. In case of coming under and, more importantly, closing below the support point of this trend, the 3 thousand 50 – 3 thousand 200 point band is an important support zone. Below this band, the 2 thousand 918 point level is again an important support point.