The center cut interest rates by 1 point due to growth concerns. 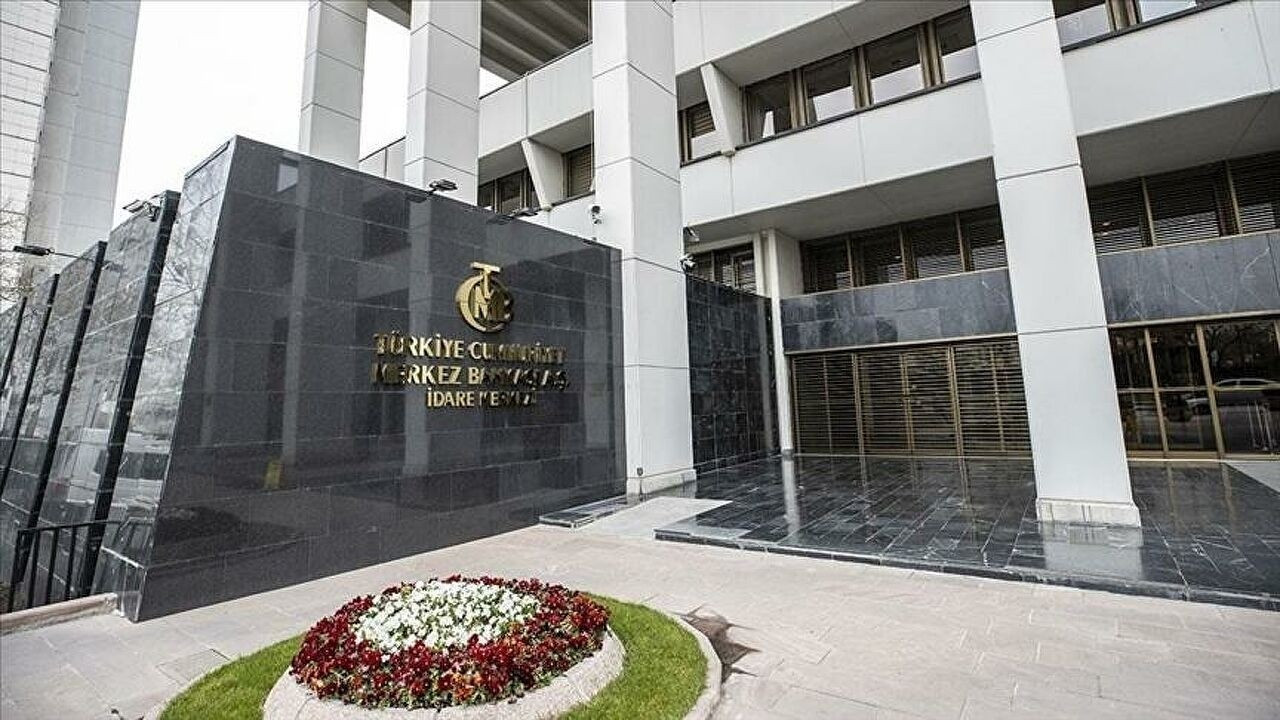 Sebnem TURHAN
While central banks all over the world, especially the US Federal Reserve, made monetary tightening moves with interest rate hikes to combat high inflation, the Monetary Policy Committee of the Central Bank of the Republic of Turkey surprisingly lowered the policy rate from 14 percent to 13 percent at its August meeting. He cited the economic slowdown as the reason for the 1-point reduction, and explained that he cut interest rates because financial conditions should support the acceleration and increase in industry and employment. In addition, the Central Bank signaled that the increase in the spread between the policy rate and the loan rate reduces the effect of the monetary transmission mechanism, and that new macroprudential measures will be taken to correct this. After the surprise decision, the dollar/TL jumped from 17.97 liras to over 18 liras and exceeded 18.13 liras. Borsa İstanbul BIST100 index, which followed a positive course before the decision, fell by 1 percent and the banking index by 3 percent. Turkey’s 5-year bankruptcy risk premium CDS rapidly increased from 755 to 788.65 basis points. Analysts, who expect the rise in the exchange rate to continue, think that the year-end 19-20 levels can be seen.

The Central Bank cut the interest rate to 14 percent by making a 100 basis point cut at the MPC meeting in December 2021. Then, the Central Bank, which skipped its 7 meetings, made another 100 basis point reduction at the PPK August meeting. While the discount was a surprise for all market players, the statement in the MPC text, “It evaluated that the updated policy rate level under the current outlook is sufficient”, separated the analysts. While some analysts stated that they will act based on data and that the Center is not planning an additional discount at the moment, some analysts commented that another discount may come in September.

In contrast to the texts of the skipped months, major changes were made in the text of the PPK where the surprise discount came. In the August text of the Central Bank, which put the recession risk in the MPC text for the first time last month, it was stated that the impact of geopolitical risks on economic activity around the world continued to increase and it was noted that the assessments that recession is an inevitable risk factor became widespread. It was stated that “even though the negative effects of supply constraints in some sectors, especially in basic food, have been reduced thanks to the strategic solution tools developed by Turkey, the increasing trend of producer and consumer prices on an international scale continues.” . In the first paragraph of the text, while drawing attention to the increase in global high inflation and recession risk, it was also stated that the policies of central banks diverged. Emphasizing that the recession is an inevitable risk factor, analysts noted that the Central Bank is of the opinion that it is positioning itself against the global recession with the interest rate cut.

In the paragraph where the reason for the interest rate reduction is included, it was reiterated that the rise in inflation was linked to geopolitical developments and price formations far from economic fundamentals, while the prediction that the disinflationary process would begin when global peace was achieved. Pointing out that the leading indicators for the third quarter point to a slight loss of momentum in economic activity as the reason for the discount, the Central Bank said, “In a period when uncertainties regarding global growth and geopolitical risks increase, it is important that financial conditions are supportive in terms of sustaining the acceleration in industrial production and the increasing trend in employment. In this context, the Board decided to decrease the policy rate by 100 basis points and evaluated that the updated policy rate is sufficient under the current outlook. Finally, the Central Bank noted that a comprehensive policy framework review process that encourages permanent and strengthened liraization in all policy instruments of the CBRT in order to institutionalize price stability in a sustainable manner is still continuing. It will continue to be used to strengthen the efficiency of the transmission mechanism.

The most difficult period for banks begins

Stating that the business was going well in Turkey in the second quarter, the contribution from tourism was strong, the Central Bank reiterated that the high course in energy prices and the possibility of a recession in the main export markets keep the risks on the current account balance alive. The issue that analysts drew attention to and that most concerned the banking sector was the loans section. The Central Bank, which stated last month that additional measures may be taken for loans, this month said, “It is considered that the policy-loan interest rate gap, which has opened significantly recently, has reduced the effectiveness of monetary transmission. In this context, the Board decided to further strengthen the macroprudential policy set with tools to support the effectiveness of the monetary transmission mechanism. Banking sources pointed out that this is a harbinger of the beginning of a really difficult process for the banking sector and expressed that they expect banks to dictate more severely to whom, how much and at what interest rate, with the new macroprudential measures. Banking sources pointed out that, among possible precautionary measures, the Central Bank might impose an upper limit of 5 points on loans based on the policy rate. The banking index, which has shown a strong rise in the last period, also fell by 3 percent after the interest rate cut decision.

The policy rate is one-to-one with the deposit rate.

The fact that the policy rate was cut by 100 basis points at the Central Bank’s Monetary Policy Committee meeting shows that a reduction of at least 100 basis points is inevitable in TL deposit rates, which have been on the rise recently and have reached 22-23 percent. Experts stated that the policy rate and the deposit rate are one-to-one transitory, while the same is not true for loan rates. Analysts also stated that the Central Bank and the Banking Regulation and Supervision Agency may take steps to reduce the gap between the policy rate and loan interest with new macroprudential measures, and that the interest rates, which were 14 percent before the cut, could decrease to the level of 13 percent at the policy rate of 40 percent.