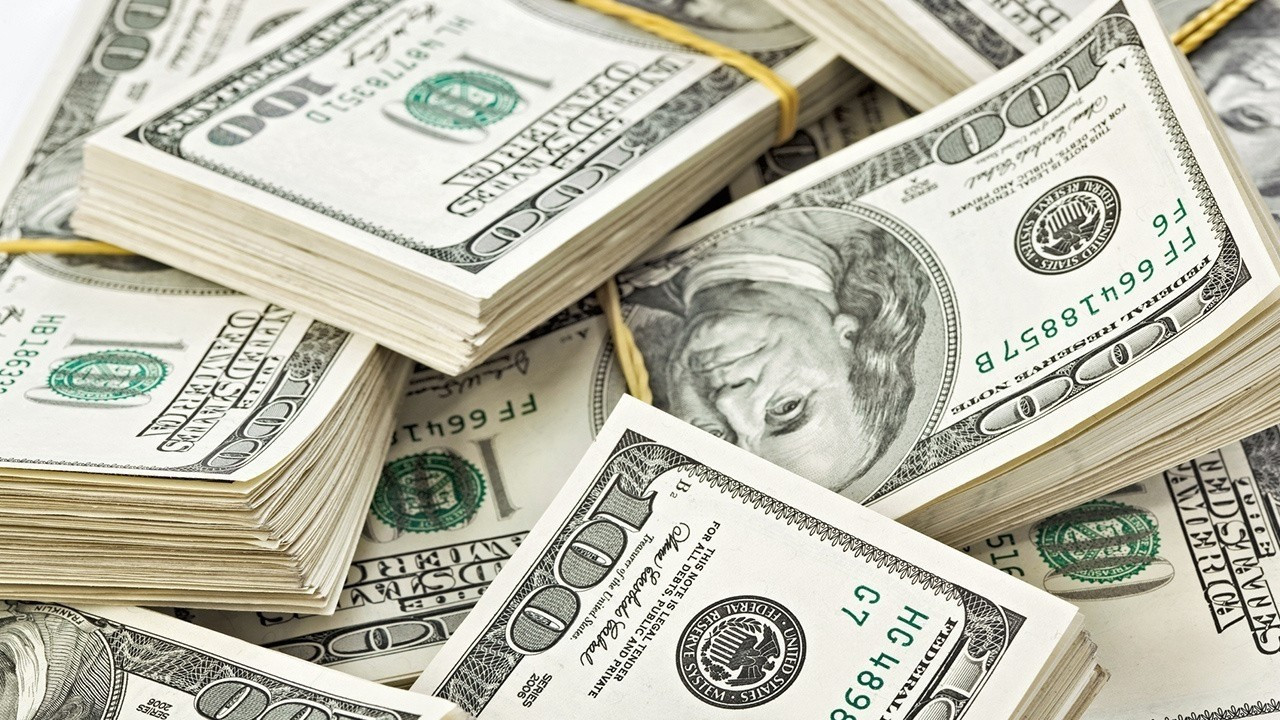 The short-term external debt of the private sector is 81.5 billion dollars

When analyzed on a debtor basis, the short-term debt of the public sector, which consists entirely of public banks, increased by 17.2 percent compared to the end of 2021, reaching $26 billion, while the short-term external debt of the private sector increased by 11.2 percent to $81.5 billion. In this period, short-term debts to monetary institutions under the heading of private creditors increased by 13.7 percent to $72.1 billion, while debts to non-monetary institutions increased by 16.1 percent to $67.0 billion. Short-term bond issuances, which were 460 million dollars at the end of last year, decreased to 292 million dollars as of the end of September. In the same period, short-term debts to official creditors were recorded as 94 million dollars. As of the end of September, 46.7 percent of the short-term external debt stock was in dollars, 25.2 percent in euros, 8.8 percent in TL and 19.3 percent in other currencies. As of the end of September, the short-term external debt stock according to the remaining maturity, which is calculated using the external debt data with a maturity of 1 year or less, regardless of its original maturity, stood at $185.3 billion. 15.5 billion dollars of the said stock consisted of debts to foreign branches and subsidiaries of banks and private sector located in Turkey. When evaluated on a debtor basis, it was seen that the public sector had a share of 20.1 percent, the Central Bank 17.3 percent and the private sector 62.6 percent of the total stock.