Separate distribution for one thousand and below from Alfa Solar 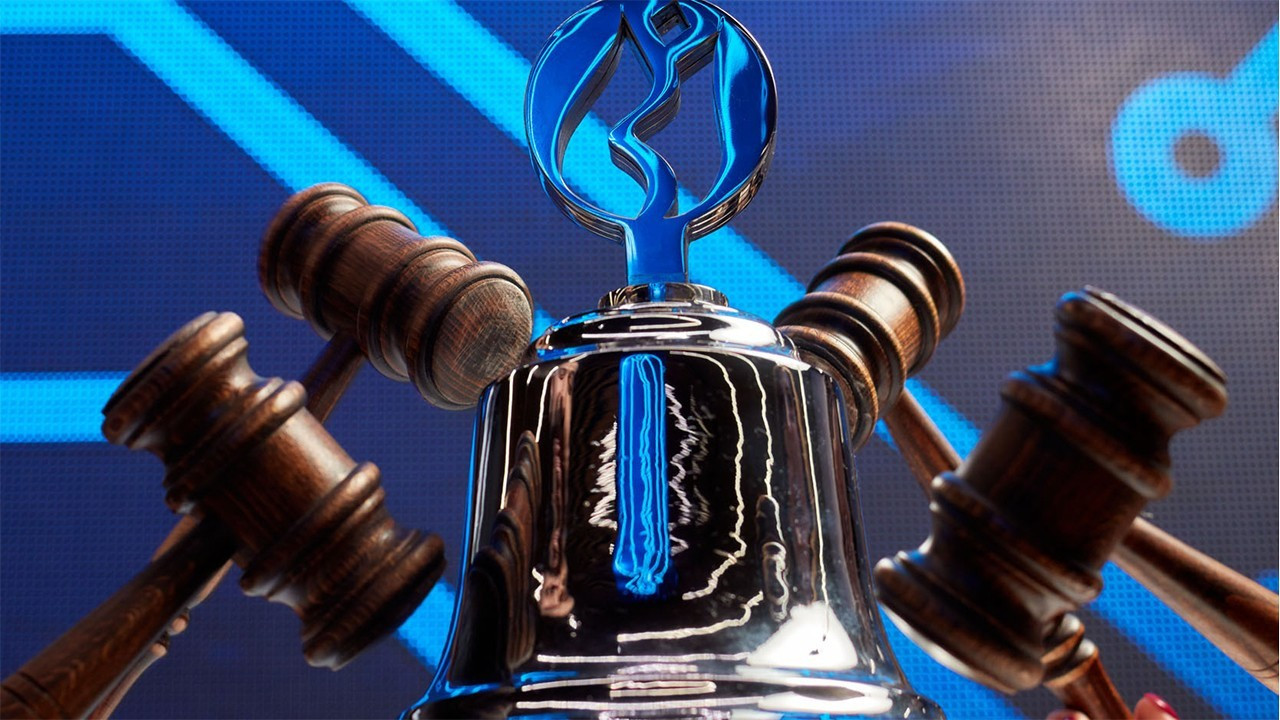 Alfa Solar, which produces high-tech solar panels, is counting the days to be traded in Borsa Istanbul. Under the leadership of Deniz Investment, on 9-10-11 November per share 58.50 TL demand will be collected. In the public offering of Alfa Solar, which will go public through both capital increase and joint sales, the issued capital of the company will be increased from 40 million TL to 46 million TL. Along with the joint sale of the nominal share of 6 million TL to be issued, as well as the 3.2 million TL nominal share The size of the public offering is 538.2 million TL and 20 percent of the company’s capital will begin to be traded on the BIST.

Separate distribution for 1,000 or less applications

Only the highest demand of each investor will be considered

In the public offering, only the highest demand of the investors will be taken into account after a double screening to cover all investor groups. Therefore, it will be critical to apply only once among the consortium members consisting of 40 intermediary institutions. In case of more than one application from the same or different institutions, only the highest application will be included in the distribution, and the other requests of the investor will be cancelled.

Alfa Solar, whose total turnover has increased by 380 percent as of June 2022 compared to the same period of the previous year and directed all its concentration to production activities, is able to meet the increasing demand in addition to its factory with an annual 291 MWp solar panel production capacity in a closed area of ​​5,400 square meters in Kırıkkale Organized Industrial Zone. started to invest in its second factory in 2021. The first phase of the second factory located in Kırıkkale Organized Industrial Zone will be commissioned in October 2022, while the second phase is planned to be commissioned in April 2023. As part of the 1st phase of its ongoing investments, the company increased its production capacity to 791 MWp with 500 MWp commissioned in October 2022. With the completion of the second phase of this new factory, which has a closed area of ​​approximately 22 thousand square meters, the annual production capacity will increase to 1,291 MWp. In line with the increasing importance to sustainable energy sources, Alfa Solar, which has mainly prioritized meeting the domestic demand, after the increase in its capacity; While continuing to take a high share from the strong demand in the domestic market, it also aims to increase the share of exports in turnover, especially in the European and US markets, by 2025. The company achieved a turnover of 698 million TL, a net profit of 138 million TL and a 19 percent net profit margin in the first 6 months of 2022.