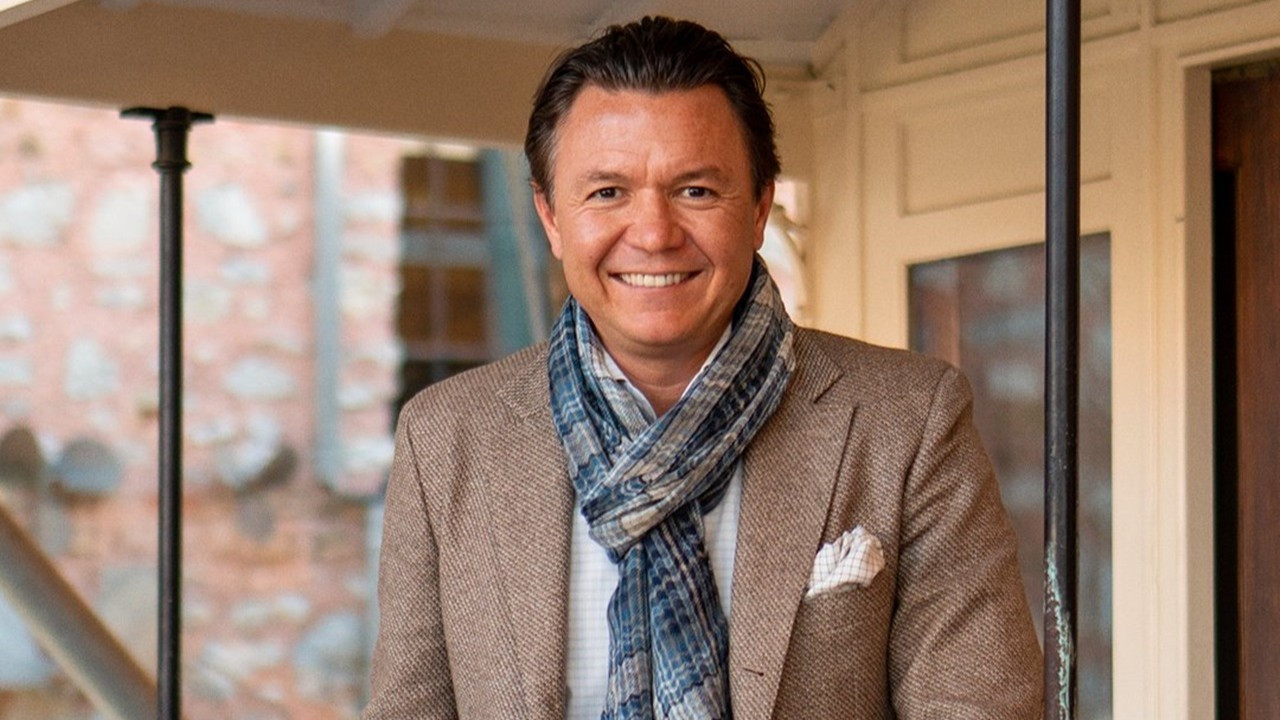 Arçelik, with its Beko and Grundig brands, introduces its products with the latest technologies at the consumer electronics fair IFA held in Berlin, Germany. According to the statement, Arçelik is exhibiting its newest technologies at IFA 2022 with Beko and Grundig, which are among the most important brands of the European household appliances industry. Arçelik Chief Executive (CEO), Hakan Bulgurlu, who positions sustainability as a business model in its entire global organization, called for an emergency action plan for the industry in the fight against climate change in his speech on “the planet’s impoverishment as the welfare level of humanity increases” at Europe’s largest consumer fair IFA. In his speech, Bulgurlu also talked about the SaveWater technology designed by Arçelik to save water and reduce waste for households. Bulgurlu, whose speech at the fair was included in the statement, stated that while innovation and technology make life easier, on the other hand, the current economic model leads to more consumption, “The tendency to overconsumption affects the ecosystem negatively. I believe that we can come out with technological solutions to our problems.” used the phrases.

Stating that Arçelik has taken decisive steps to achieve its ambitious climate targets, Bulgurlu said: “The net zero emission target by 2050 is not an abstract concept, it is a subject that directly concerns the life of every living thing on the planet. Our planet is at a turning point against the climate crisis. We are at a crossroads in history that he will define as ‘the ones who take action’ or ‘the ones who remain indifferent.’ At such a critical time, sustainability should be seen as a mandatory business model, not just a cost factor. It is very important that it prioritizes developing technologies that make a difference. We have left the era of awareness raising behind, now is the time to take responsibility in the fight against the climate crisis. Every step we take in terms of sustainability today means securing a livable future in which we can develop freely without harming nature.” Emphasizing the 1.5 degrees Celsius target in his speech, Bulgurlu also underlined the transition to clean energy, the development of regulated transparent carbon markets and the phasing out of coal by 2050 as the priority steps that the world should take in order to achieve this target.

“As Arçelik, we use our R&D power to develop technologies that do not harm the environment”

Arçelik’s new technology SaveWater was also introduced at the fair. The new SaveWater technology, used in the dishwasher and tumble dryer-washer pair, which was introduced for the first time at IFA Berlin, is designed to help households use water more efficiently and at the same time provide perfect cleaning. Bulgurlu said, “As Arçelik, we use our global footprint to make room for the climate crisis on the international agenda, and our R&D power to develop technologies that do not harm the environment while improving the lives of our consumers. The SaveWater product line demonstrates our goal of being the most sustainable company in the world and adopting innovative technologies that will benefit people around the world.” The advanced technology of dishwashers uses the last rinse water in the cycle to be used at the beginning of the next wash. While the dishwasher saves up to 5.2 liters of water per load, the dishwasher uses only 6.9 liters of water to wash a full load with a loading capacity of 16 people and offers the lowest water consumption in the Beko series, saving 2.6 liters of water in each wash. ‘s new SaveWater series, developed by considering water efficiency, returns up to 7.8 liters of water to users and the ecosystem in each cycle.

It has saved water equivalent to the daily consumption of approximately 2.7 million households in the last 12 years.

According to the information provided, Arçelik not only supports resource efficient innovations, but also uses the latest technologies in its own production operations to identify water risks and increase efficiency. In the last 12 years, the company has saved 2.17 million cubic meters of water, which corresponds to the daily water consumption of approximately 2.7 million households in Turkey. Collaborating with both global and local partners to promote sustainable water management and ensure the participation of local communities, Arçelik has this year to finance water access projects in Kenya to make a lasting impact on empowering local communities and providing water and sanitation solutions. He started a study with .org.

Arçelik develops new studies in many areas from resource efficiency to waste management and recycling. With these efforts, including environmentally friendly packaging alternatives, Arçelik used 324 tons of 100% recycled and recyclable cardboard and 40 tons of shaped cellulose instead of EPS in the categories of cookers, hoods, small household appliances and consumer electronics in 2021. The company is also the first home appliance manufacturer worldwide to offer a large line of home appliances in EPS-free packaging. These wide-ranging commitments and actions brought Arçelik significant global and sectoral achievements, such as being the first and only Turkish manufacturer to be included in the Dow Jones Sustainability Index for the third consecutive year, and to be included in the FTSE4Good and BIST Indices.