Russia: We are approaching a point where Western states are directly involved in the conflict 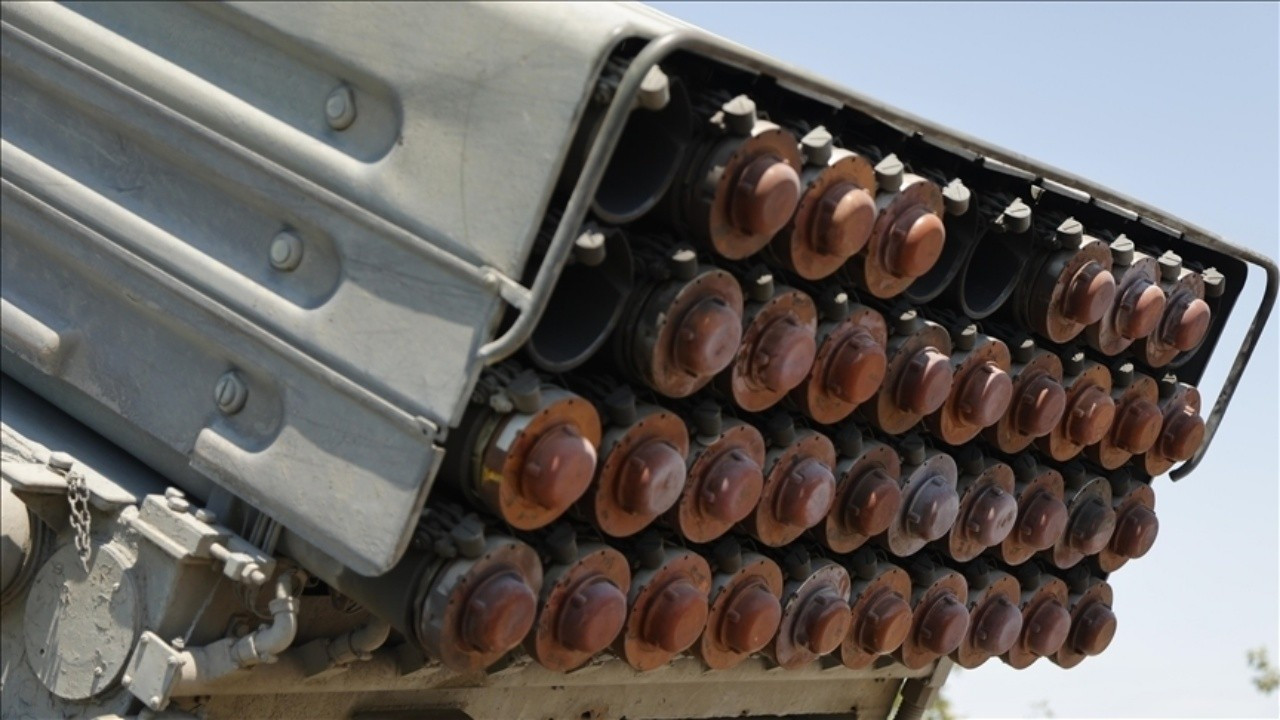 Russia’s Deputy Permanent Representative to the United Nations (UN) Dmitry Polyanskiy said that Moscow will not give up on the region it aims to liberate in eastern Ukraine, and that the long-range weapons supplied to Ukraine by Western countries will only increase “provocation”. Dmitry Polyanskiy, at the UN Security Council session on the situation in Ukraine held at the UN Headquarters in New York, claimed that “the Ukrainian Air Force targeted civilian facilities in his country and then provoked provocation by trying to present it as if it were done by Russian troops.” . “The Russian Armed Forces completely liberated the territory of the Luhanks People’s Republic. The people of the Donbas will regain control of all the territory of the region. It is only a matter of time when it happens,” Polyanskiy said. used the phrases. “US-made High-Motion Artillery Rocket System (HIMARS) and Multiple Launch Rocket System (MLRS) rockets hit a detention center near Elenovka in Donbas earlier today, killing more than 50 Ukrainian war criminals, but this intimidation tactic has not only been used,” the Russian Ambassador said. It will encourage the Ukrainian soldiers to surrender.” said. Stating that they will continue to shoot the weapons delivered to Kiev and the mercenaries remaining on Ukrainian soil as “legitimate military targets”, Polyanskiy said, “As the Ukrainian regime has started to receive state-of-the-art multiple rocket launchers, which it uses under the direction and supervision of Western instructors, it has reached a point where Western states are directly involved in the conflict. We’re getting closer.” used the phrases.

Referred to the grain corridor agreement and the Odessa attack

Dmitry Polyanskiy, Permanent Representative of Russia, referred to the grain corridor agreement in Istanbul and the Odessa attack that followed: “On July 26, the Joint Coordination Center, consisting of representatives of Ukraine, Russia, Turkey and the UN, set up to facilitate the safe transport of grain from Ukrainian ports. We hope that the Istanbul agreements will be fully implemented as soon as possible. Meanwhile, the placement of military goods and facilities in the Odessa Port will hardly support the successful implementation of the grain agreement. A Ukrainian military ship delivered by the United States on July 23 and “We will continue to destroy such cargoes and facilities, as we did when we destroyed a Harpoon anti-ship missile depot. Nothing in the agreement we signed prevents us from advancing towards our goal of disarming Ukraine.” The Russian Ambassador accused Western states of “hypocrisy” and “creating a regional center for illegal arms smuggling in the very center of Europe”, giving the message that arms aid to Ukraine “cannot prevent Russia from achieving its goals”.