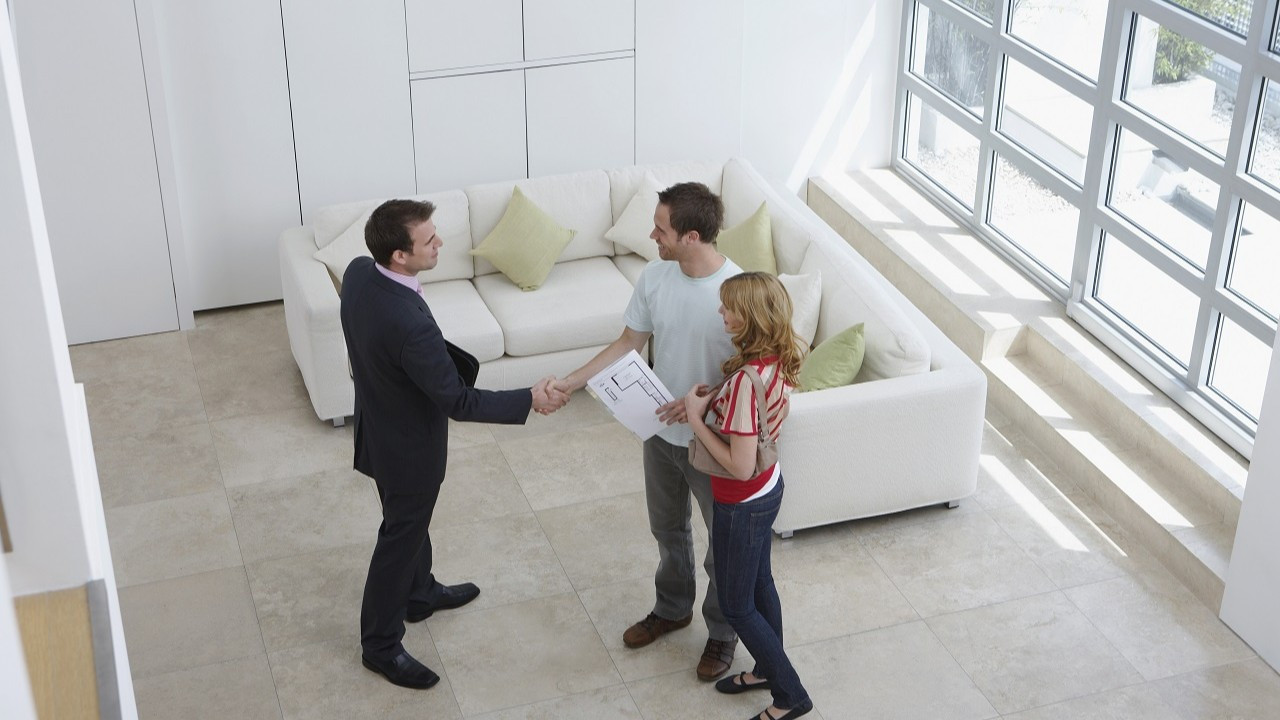 Leyla İLHAN Rental housing prices of up to 10 thousand TL on average in Istanbul and the increasing number of university students are making the shared house model based on renting a room widespread in Turkey. With the demand, the sharing model, which used to be around 5 percent, has increased to 10 percent. Renting rooms has also started to be seen as an additional income for families. The model, which is applied especially in cities such as Istanbul, Bursa and Izmir and preferred by students, contributes to the solution of the housing problem, albeit partially. In fact, it is stated that projects without halls suitable for the room system have started to be built in areas close to the university in Bursa.

“We will talk more about renting a room”

Emlakjet pointed out that there is an increase in demand for shared houses. com CEO Tolga Idikat said, “Families also started to rent rooms. Despite the increase, we are not yet at the level of the USA and European countries. However, it is clear that there is a trend, a pursuit. For example, in some projects in the region close to the university in Bursa, halls are no longer built. With the logic of dormitory, houses are built in the form of 2+0. The room rental system is on the rise, so we will talk more about it soon.”

“A source of income for families”

Explaining that families in financial difficulties are also trying to create income by renting a room in this way, İdikat said: “In this way, they create rental income without buying an extra house. Students also need it. As such, these will increase even more in the near future.” İdikat emphasized that the system is implemented in regions where students are concentrated and prices are high, such as Istanbul, Bursa, İzmir, Eskişehir. Istanbul Real Estate Brokers Club (İSTEB) President Ulvi Özcan, who said that the house-sharing model started to become widespread in central districts such as Kadıköy and Beşiktaş, said: Expressing that the model also means a social hotel for the student, Özcan said that the priority of the students should be the dormitory. “According to the minister, it is said that there is no dormitory deficit. Therefore, students should first look at the dormitory. Özcan said, “Students generally do not like the dormitory, but today is not that day, they should go if they can find it,” said Özcan. Otherwise, they will accept it,” he suggested.

Nizamettin Aşa, President of the Istanbul Chamber of Realtors, pointed out that renting out a room in his house is a model that has been used for a long time, but families have started to choose this model in recent years due to financial difficulties. Noting that on the other hand, the tenants started to take sub-tenants with them, Aşa said, “Instead of keeping them jointly, they started to take them with them. Generally more common in central districts. Prices are more affordable for students. That’s why it went from 5 percent to 10 percent. This practice will continue for a while.”

“Villas are rented room by room”

Realtyplus Turkey Founding Partner Özhan Carda also stated that the room-to-room rental system is starting to be seen more and more in homes and said, “For example, in Kavacık, where we have an office, many villas close to universities rent the ground floors to students room by room. “It makes a lot of sense for homeowners so they can use their spare room.”

“Lease agreements will also be on the agenda”

Noting that the issues related to the rental agreements of these houses will be on the agenda in the near future, Tolga İdikat said, “Who is responsible to whom as a landlord, because the people sharing the house may not know each other. There are problems such as bills and who will pay the dues. Therefore, the real estate sector will be dealing with these in the coming period,” he said.