Reaction from TRNC to EU Commission 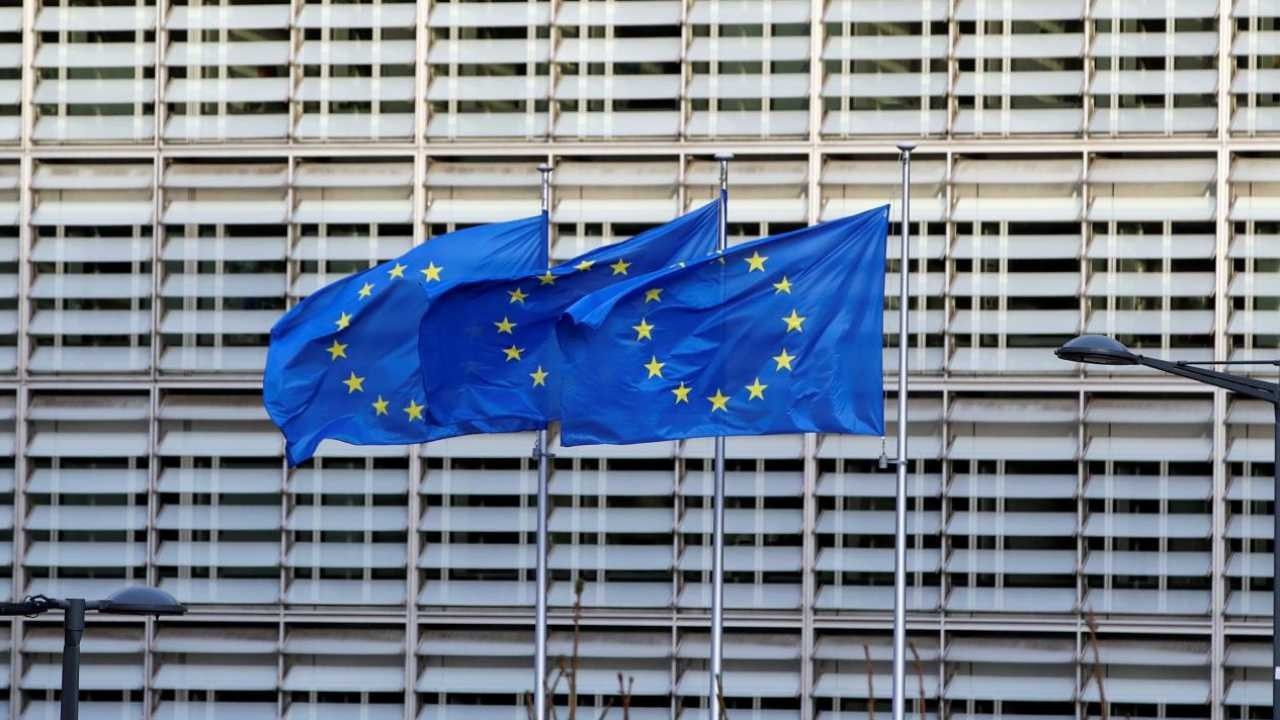 Turkish Republic of Northern Cyprus (TRNC) Presidency and Minister of Foreign Affairs Tahsin Ertuğruloğlu reacted to the statements of European Union (EU) Commission Spokesman Peter Stano after the meeting of TRNC President Ersin Tatar and Azerbaijan President Ilham Aliyev in Turkey. In a written statement from the Presidency of the TRNC, “EU Commission Spokesperson Peter Stano stated that our President Ersin Tatar has the right to hold talks as the leader of a ‘society’ in the territory outside the control of the so-called ‘Cyprus government’, but that ‘Cyprus’ international relations are under the so-called ‘Ministry of Foreign Affairs of the Republic of Cyprus’. We regretfully condemn and reject the groundless allegation that he ‘executed’. statements were included. In the statement, which stated that Turks and Greek Cypriots are vested equals in Cyprus, it was stated that neither of these two parties could exercise sovereignty and authority over the other side, nor did they have the right to represent the other side. The statement said, “For these reasons, the Greek Ministry of Foreign Affairs cannot conduct the international relations of the entire island, and the international relations to be carried out by the TRNC authorities are subject to the approval of neither the Greek Cypriot side nor the European Union.” statements were included. It was stated in the statement that the Cyprus issue stemmed from the Greek side’s view of itself as the sole sovereign of the whole of Cyprus, and that Stano “made a statement on the basis of this illegitimate claim of the structure that they made an EU member unlawfully.” In the statement, it was noted that the ignorance of an EU official that the Greek Cypriot side usurped its status at gunpoint in 1963, by murdering the Turkish Cypriots and expelling them from all organs of the state, shows how “malicious” they are regarding Cyprus. Stano’s statement, which once again reveals that the EU cannot be neutral in the Cyprus issue, with this statement that “ignores the facts and the vested and legitimate equality rights of the parties”, said, “There are de facto two sovereign states in Cyprus. Greek Cypriot side/ “The more sovereign the Turkish Cypriot state/TRNC is, the more sovereign the Turkish Cypriot side/TRNC is, and a reconciliation in Cyprus can only be found on the basis of these facts. The TRNC will continue to carry out both its internal and external affairs on the basis of these facts and its legitimate rights.” statements were included.

Foreign Minister Tahsin Ertuğruloğlu also stated that the statements made by the spokespersons of the EU Commission in the last two days had no other purpose than to continue the unconditional support of the EU to the Greek Cypriot Administration (GCA), which it made a member by violating its own principles. Noting that it is understood that the EU prefers to preserve the status quo that serves the Greek Cypriot Administration on the Island, Ertuğruloğlu said: “The statement made by the Spokesperson of the EU Commission regarding the meeting of the President of the TRNC, Ersin Tatar, with the President of Azerbaijan, Ilham Aliyev. It is significant that the EU, continuing its mistake of seeing our President as a ‘community leader’, also shows that it does not see the Turkish Cypriot people as the equal of the Greek people. He does not hesitate to chew at his request.” Ertuğruloğlu emphasized that the federation model, which had failed and was exhausted on the Cyprus issue, is no longer a common ground, and said, “The parties need a realistic ground. The only realistic ground is the registration of the existence of two sovereign equal states that will live in good neighborliness on the Island.” made its assessment. Tatar and Aliyev met in Konya on 9 August.