Our goal is to be the power that carries our country to global markets. 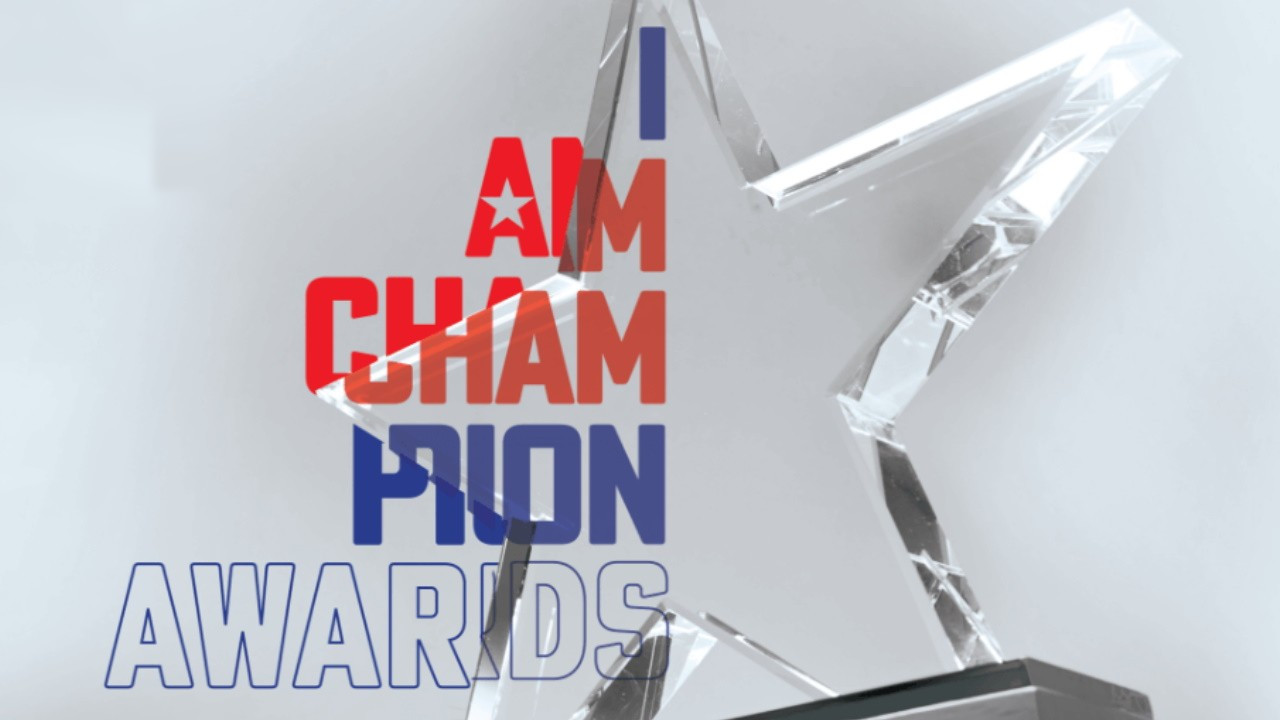 Didem ERYAR Celebrity Representing more than 120 American companies operating in Turkey, AmCham Turkey (American Companies Association) acts as a bridge for the development of bilateral trade and investments between Turkey and the USA. American companies that are members of AmCham Turkey have a total investment of more than 60 billion dollars and employ more than 100 thousand. Tankut Turnaoğlu, Chairman of the Board of AmCham Turkey and Chairman of the Board of P&G Turkey, Caucasus and Central Asia, said, “Our association draws its strength from three main sources; its contribution to investment, workforce and exports, bringing local business partners together with global value chains, and contributing to the development of sustainability, diversity and inclusion programs.” AmCham Turkey aims to honor companies and projects that contribute to the development of Turkey-USA economic relations in the eyes of the public and business world, and thus encourage new investments, with the “I AmCham-Pion Awards”, which it organized for the 4th time this year. “Our goal is to be a power that carries our country to global markets,” said Turnaoğlu, “Within the scope of the I AmChamPion Award Program, which was launched in 2019, we aim to encourage companies that contribute to Turkey-USA bilateral trade and investment. In the 4th year of the Award Program, Turkish and American Companies that contribute to bilateral economic relations will receive their awards this year as well. We have taken our program to the next level with the contributions of our Chairman of the Jury, Anadolu Group Chairman of the Board Tuncay Özilhan and President of the Presidential Investment Office Burak Dağlıoğlu, who have been with us since the first year of the program.” Turnaoğlu’s comments are as follows: “Since its establishment in Turkey in 2004, our association has been acting as a bridge for the development of bilateral trade and investments between Turkey and the USA. As AmCham Turkey, we set ourselves a fundamental goal at the beginning of 2020: ‘To be a force that carries our country to global markets’. To achieve this goal, we have five priorities: To protect the current US investments and trade in our country; providing active support for new investment and trade opportunities; supporting Turkey to become a regional centre; ensuring greater participation of the SMEs we work with in the global value chain; contribute to the development of global talents and diversity and inclusion, and actively support the integration of Turkey’s climate change and sustainability programs.”

Our trade volume increased by 42 percent compared to the same period of the previous year.

“Diplomatic relations between Turkey and the United States have a history of nearly 200 years. Trade and investment are key in the strategic relationship between the two countries. Strengthening our economic relationship, increasing trade means more employment and more national income for both countries. We see a much stronger potential that we can realize in the economic and commercial relations between Turkey and the USA. The USA is among Turkey’s fastest growing export markets. In addition, only American companies export close to 10 billion dollars every year from Turkey to other countries in the world. When we look at the trade volume between the two countries, we see that the trade volume increased to 17.6 billion dollars in the first half of 2022. This means an increase of 42 percent compared to the same period of the previous year. In fact, when the data for July is included, we see that the trade volume has increased to $ 18.9 billion. When we look at Turkey’s exports to America, we see that this rate, which was approximately 4 billion dollars annually in 2010, increased more than 3 times as a result of mutual efforts of both sides. This figure has exceeded the level of 14 billion dollars annually. In the first half of the year, America’s exports to Turkey increased by 62 percent and reached 8.1 billion dollars.

Turkey a regional hub for US companies

“Some of the American companies in our country position Turkey as a regional center. About 20 members of our association manage nearly 80 countries from Turkey. In most of these companies, the management of the region has been given to Turkish managers. During the meetings held between our President and the US President Joe Biden within the scope of the UN General Assembly, it was emphasized that the strategic mechanism between the two countries was activated. Likewise, strong cooperation between the two countries was confirmed in the third round of consultations of the Turkey-USA Strategic Mechanism. The meeting also reviewed the economic, security, cultural and social ties that form the basis of bilateral relations between Turkey and the United States.

AmCham Turkey “I AmChamPion Awards 2022” application process started at the end of September. The deadline is October 19, 2022. There are separate categories not only for American companies, but also for Turkish companies that invest in the United States and have partnerships with American companies. AmCham Turkey Board of Directors Member & I AmChamPion Awards Leader TBWA\Group Istanbul CEO Burcu Özdemir gave the following information about the award process this year: “Since the first day at the I AmChamPion awards, we have focused on highlighting our priorities: Global value chain, diversity and inclusion, sustainability and innovation. We have designed our categories to cover areas such as “Contribution to Education” and “E-Export”. This year, we added the categories of Contribution to Education and E-Export. Also, this year, we added two categories under the Sustainability category. We will give an award under a separate title. As in the previous years, we will give an Honorary Award to the person who contributes to the Turkish-American business world. This year we are doing something new. In front of our awards night, we will support this process with our daytime panels and, as a full-day event, we will evaluate the contributions made to the Turkish-American bilateral economic relations and the works that can be done in this sense. We will have three separate panels on the themes of Energy, Digital Economy and Sustainability. All companies that want to participate will be able to participate by following the announcements on our social media accounts.

Award categories to be given to Turkish companies