Net profit of 38.7 billion TL from Garanti BBVA in 9 months 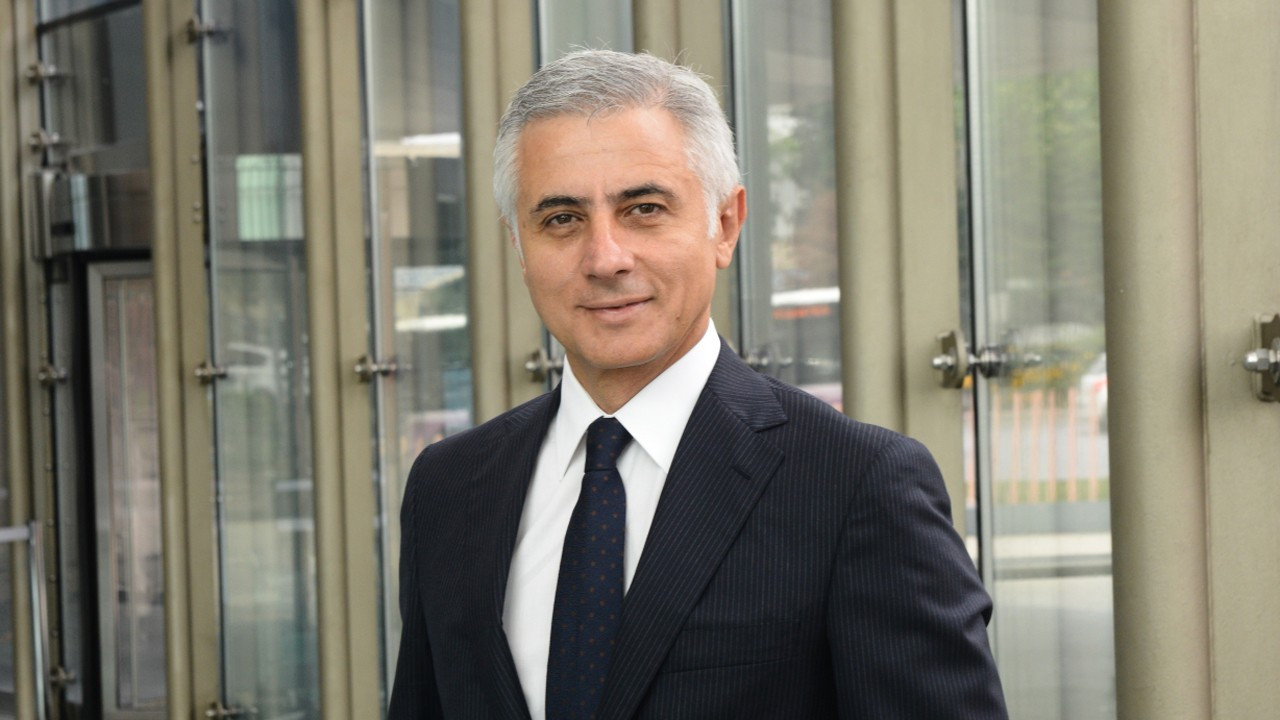 According to the statement made by Garanti BBVA, the asset size of the bank was 1 trillion 223 billion 427 million 168 thousand TL, while the support it provided to the economy through cash and non-cash loans was 873 billion 289 million 170 thousand TL. Deposits continued to make up the largest weight of Garanti BBVA’s funding sources. While 69.5 percent of the assets were funded by deposits, the customer deposit base grew by 47 percent in the first 9 months of the year and reached 850 billion 605 million 561 thousand TL. Maintaining its strong capital focus, the Bank’s capital adequacy ratio was 16.2 percent, its return on equity was 49 percent, and its return on assets was 5 percent, excluding the temporary measures of the BRSA. Garanti BBVA General Manager Recep Baştuğ stated that the banking sector grew 51 percent in TL loans in the first 9 months. Stressing that although the growth is well above the previous years, it points to a level below the inflation, Baştuğ said: “Credit growth mainly took place in the Turkish lira and on the corporate side. As Garanti BBVA, in this period, both corporate and individual loans were 72 percent and 37 percent, respectively. We consolidated our leading position by gaining market share in the sector with growth. On the other hand, the contraction in foreign currency loans continues at an accelerated pace due to the low demand and closing of the loans that are due. The economic activity supported by the growth of loans and the low interest rate environment prevented the growth in non-performing loans. As in the sector in general, asset quality in our Bank “Currency Protected Deposits (KKM) became the main product in the funding of loans. We increased our KKM volume by nearly 30 percent in net only in the third quarter. Today, KKM deposits account for more than 60 percent of our TL time deposits. With the effect of KKM, in the sector. first time deposit We have witnessed that their maturities have extended, which has positively supported the maturity difference management in the bank’s balance sheets.” Stating that Turkey’s growth rate is positively differentiated from global economies, Baştuğ said: “While the slowdown in growth in global economies is the main agenda item, the growth rate in our country maintains its strong course with a positive divergence. In this growth, the banking sector acts as the locomotive as always. “We will always need this capital power to achieve our country’s growth targets in the coming period. Our after-tax profit reached TL 39 billion as of September. This indicates a return on capital of 49%. Inflation Protecting the capital that generated this profit figure against inflation was the most critical struggle of the banks in a period when it reached 83. Another effect of inflation was manifested in the balance sheet of our main shareholder, in which our bank was consolidated. While the BBVA Group consolidated our bank into its own balance sheet, IAS 29 inflation rate follows the rules of thumb. While we are announcing a profit of 39 billion TL in Turkey, our shareholder declares only 336 million Euros, or 6 billion TL, after eliminating the effect of inflation.” Stating that they focus on a perfect customer experience, Baştuğ said, “We position mobile banking as the main center in customer experience. We focus on providing real-time, smart, personalized content and recommendations by presenting the power of technology without excluding the ‘human’ factor in mobile channels. While our mobile banking has left its 15th year behind, the number of our mobile customers has reached 12.6 million. Our number of mobile banking transactions increased by 100 percent due to the effects of the pandemic conditions and continues to increase. Effective processing of these numbers, providing solutions that create value for the customer, customer experience and financial health of the customer are our top priorities. By supporting these priorities with highly advanced artificial intelligence solutions, we focus on creating long-term, healthy and lasting relationships with our customers. One of the most important capitals of our bank in the upcoming period will be this widespread and effective structure. I would like to thank all our stakeholders, especially our customers, who participated in this journey, supported and trusted us, along with my colleagues who made a great effort and contribution in this process.”