Nabati: We are breaking the records of our republican history 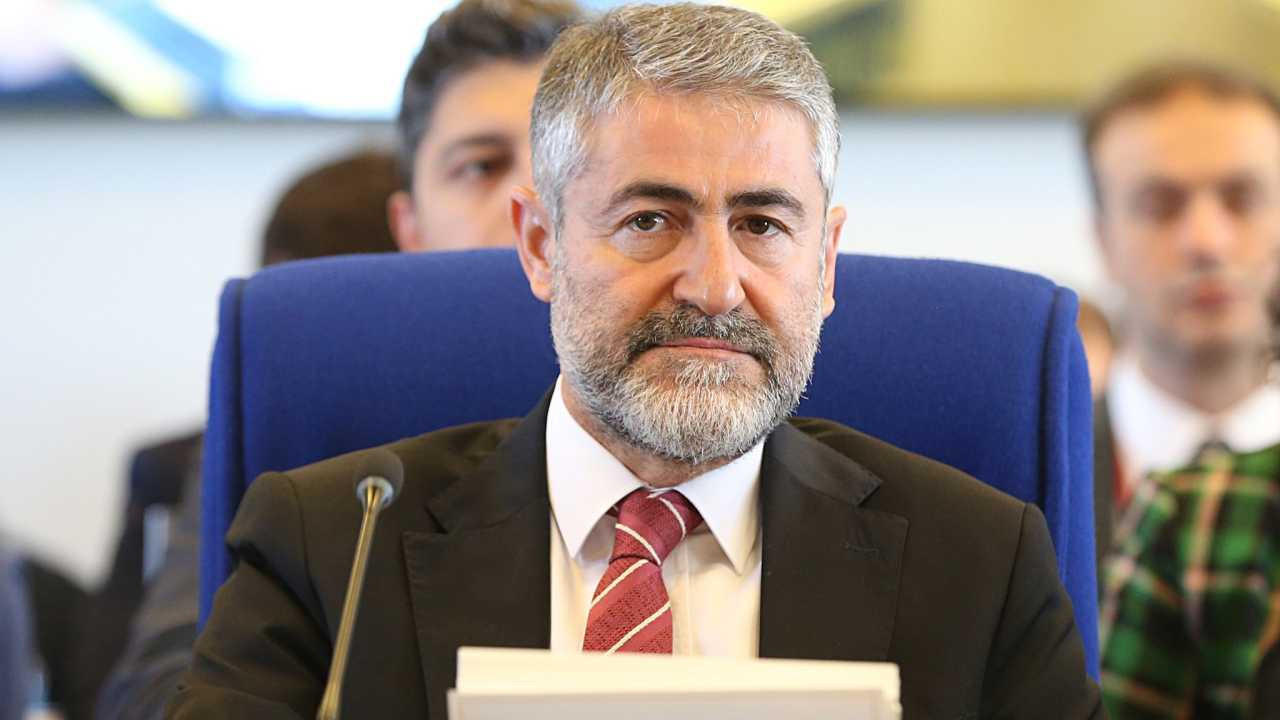 Nebati, on his Twitter account, regarding Öztrak’s statement regarding the Currency Protected Deposit (KKM) Account, said, “Your effort to distort the truth with incomplete information by showing only one corner of the big picture is unacceptable. First of all, it is within the scope of the model you recklessly call ‘fake’. We continue to break the records of our Republican history in production, growth, exports and employment thanks to the applications we have put into operation according to the developing conditions.” shared. Stating that despite the significant increase in exports, the main reason for the deterioration in the current account balance is the astronomical price increases in energy commodities since the last 2 years as a result of global turbulence, Nebati said that natural gas prices in the world have increased more than 10 times since 2020, the beginning of the epidemic. Nebati stated that, under the leadership of President Recep Tayyip Erdoğan, they commissioned the Abdülhamid Han drilling ship and created a unique drilling fleet in the world with a total of 2 seismic surveys and 4 drilling ships, and put them at the service of the nation. He emphasized that the opening of Mavi Vatan, Black Sea Natural Gas, Akkuyu Power Plant, on-going onshore drilling works, green energy investments and supports are for this reason. Stating that they achieved these gains not by speculative and distorted tweets, but as a result of their determined struggles with the nation on many fronts, Nebati said: “As you should know from your time as the Undersecretary of the Treasury, the ‘clear error and omission’ item is just as you are trying to draw the ‘source’ to different places. It is not an ‘indefinite’ money inflow. It covers situations such as time inconsistencies in technical calculations, errors in declaration. I leave your maneuvers to confuse our citizens on this issue, which I hope you know very well in terms of your former position, to the discretion of our nation. Returning to the current account balance issue, in the January-June period of 2022. Excluding energy, we managed to achieve a surplus of $8.1 billion in current account balance and $35 billion in annual current account balance.This positive outlook in the current account balance excluding energy, in a period of strong growth, is a reflection of the structural transformations we have made. is the heat. Our energy bill, which was 28.9 billion dollars in 2020, increased to 50.7 billion dollars in 2021. As a result of the economic size we have reached and the record high global energy prices, this bill is expected to rise to the level of 100 billion dollars by the end of 2022.