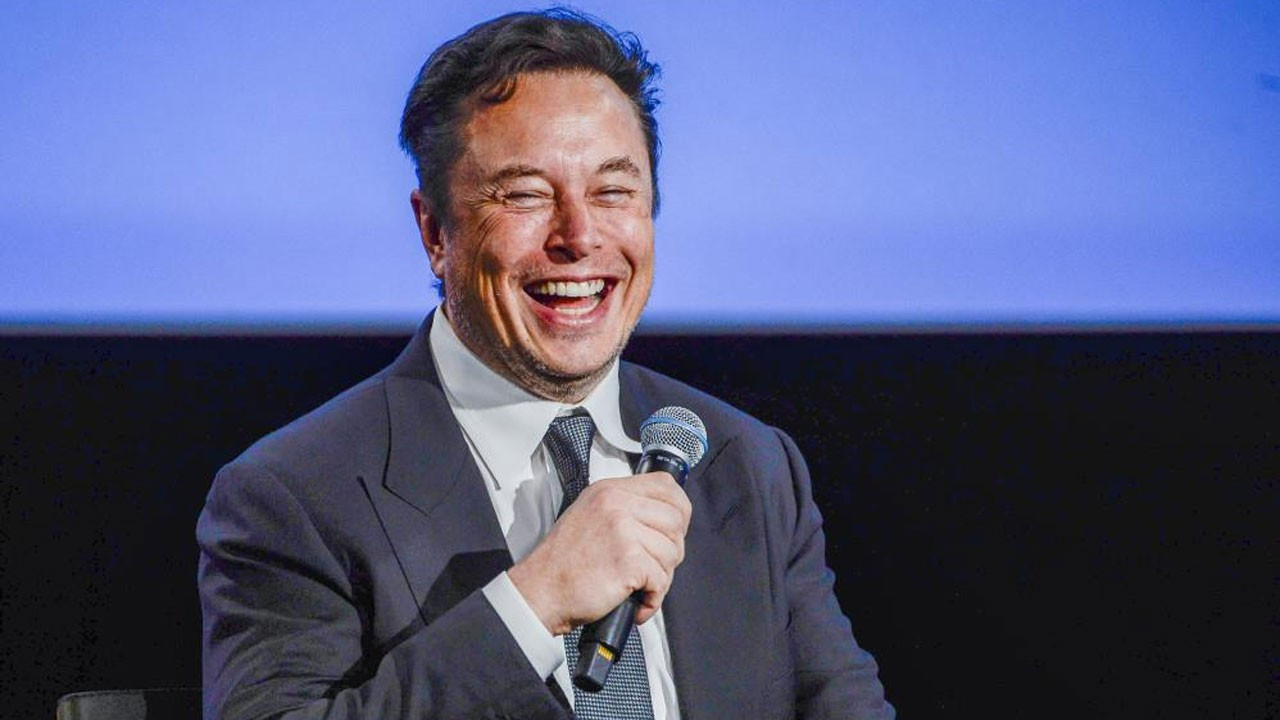 Elon Musk, CEO of Tesla and SpaceX, dissolved the board of Twitter, which he bought, and made himself “sole manager”. Twitter reported to the US Securities and Exchange Commission (SEC) that the sole director of the company is Musk. In his post on his Twitter account, Musk noted that being the sole manager of the company is a “temporary” situation. Chief executive officer Parag Agrawal, Chief Financial Officer Ned Sega and former Chairman of the Board Bret Taylor were among the top executives who were fired. Musk has previously fired some senior executives, including Vijaya Gadde, Director of Legal Policy. On the other hand, Prince Walid bin Talal, Chief Executive of the Royal Holding Company (KHC) in Saudi Arabia, is the second largest shareholder on Twitter after Musk. It has been reported that Musk’s acquisition of social media company Twitter for $ 44 billion has been completed.

On the other hand, Elon Musk excited crypto money investors in his latest post. Elon Musk posted Twitter’s logo engraved on the dog, the symbol of Dogecoin, the Twitter T-shirt, and the pumpkin, the symbol of Halloween. After the sharing, Dogecoin recorded a rise of close to 15 percent. Dogecoin has made its gains over 100 percent since the closing of the deal.

Elon Musk, who previously bought a 9.2 percent stake in Twitter, made an offer of $54.2 per share for the entire Twitter, in his notification to the SEC on April 14. In the statement made on April 25 on Twitter, it was reported that the agreement was reached for the sale of the company to Musk. Musk announced on May 13 that the deal to buy social media company Twitter for approximately $44 billion was temporarily suspended, and stated that “details of calculations are awaited as spam and fake accounts account for less than 5 percent of total users.” On July 8, Elon Musk announced that he had terminated the agreement to buy Twitter, citing the violation of multiple provisions. Musk’s lawyers stated in a statement to the SEC that Twitter did not respond or refused to respond to multiple requests for information regarding fake or spam accounts on the platform, which is important to the company’s business performance. Twitter, on the other hand, sued Musk for terminating the deal.