MTP statement from Avdagic: It fully corresponds to the goals of the business world 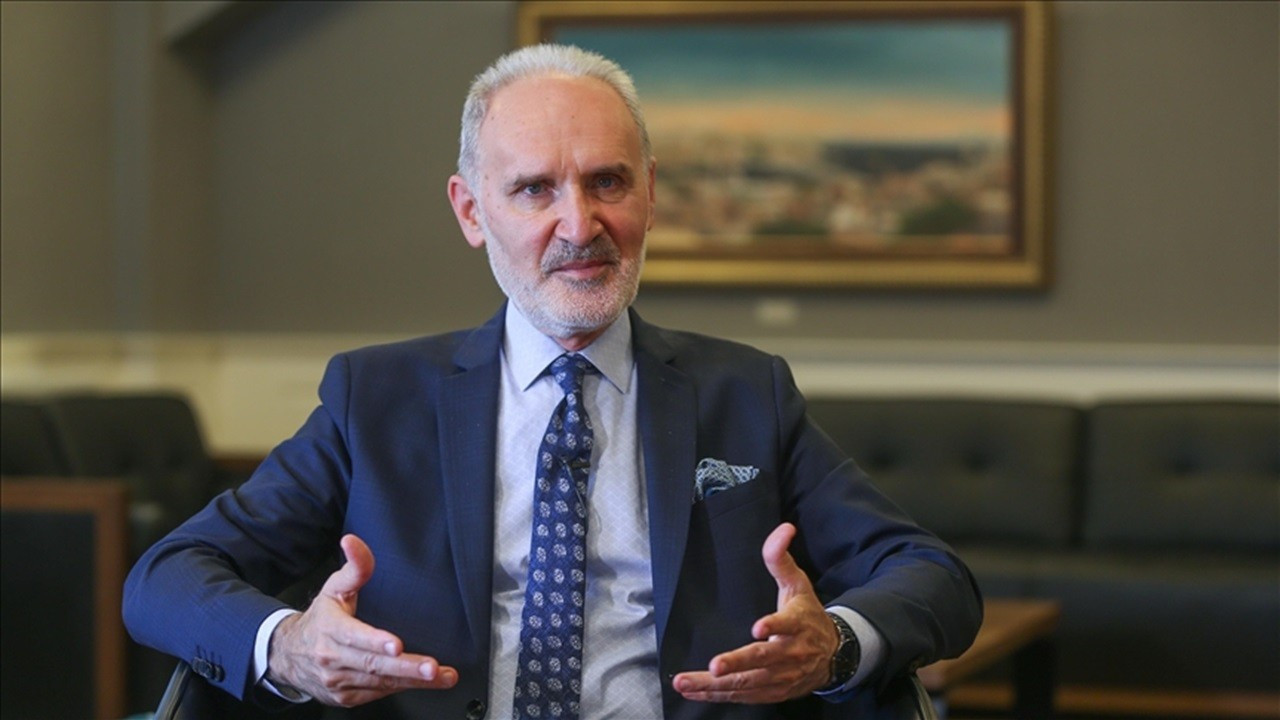 Speaking at the ordinary parliamentary meeting of the Istanbul Chamber of Commerce (ITO) in September, ITO President Şekib Avdagic made evaluations about the Turkish economy and the announced 2023-2025 Medium Term Program. Stating that many countries, especially developed economies, implemented comprehensive stimulus packages in response to the contraction in 2021, Avdagiç said, “However, the slowness in the withdrawal of this monetary expansion turned into a function that feeds the rising inflation globally. He performed better than most.” he said. Noting that the Turkish economy has ranked first among the potential countries that will increase its share in the world economy through more production, Avdagic said, “This has been achieved with the effort of the Turkish private sector and the support of the government. The Turkish economy is in a rapid growth. 7.5 percent in the first quarter of the year, and 7.5 percent in the second quarter. We demonstrated a very high growth performance of 7.6. Turkey has clearly demonstrated that it has a high potential in terms of production and export infrastructure and power, especially during the pandemic period. Our exports increased by 33 percent in 2021, exceeding the 200 billion dollars limit. reached $2 billion.” used the phrases.

“Low inflation is the key to development and social welfare”

Noting that the 2023-2025 Medium Term Program, which was announced at a time when uncertainties regarding the global economy increased, gave clues about the basic policies of the coming period, ITO President Avdagic said: “The main purpose of the Medium Term Program is in line with the objectives of the business world. Targets and policies towards this will be in harmony with each other. In this context, the correlation between macro variables should be closely monitored, rapid reaction/precaution should be continued against developments. At this point, we attach importance to the government’s determined stance to reduce high inflation. Low inflation, development and social welfare It is among our expectations to maintain a determined stance in this direction and to continue to implement the measures that will ensure price stability as soon as possible.”

The number of apprentices and journeymen is 4 times

Avdagic, who also made evaluations on vocational education, said that after the abolition of the coefficient application, serious incentives were made to encourage vocational education. Expressing that the results of this have finally been received, Avdagiç said, “We are pleased to learn that today the number of apprentices and journeymen in Turkey has increased 4 times and climbed to 750 thousand. We see that a very important way has been entered in terms of meeting the needs of the real sector and combining theory and practice for our students. Projects such as the Digital Employment Matching Platform Software Project, which we realized together with our Ministry of Education, find a cure for the problems of both the business world and education.Such studies are very important because it is only possible with vocational training to achieve the goal of our industrialization, to become a country that really catches up with its age, and to realize the dream of a prosperous Turkey. ” made the statement.