Moody’s evaluated the Turkish economy: Pressures on the budget will increase 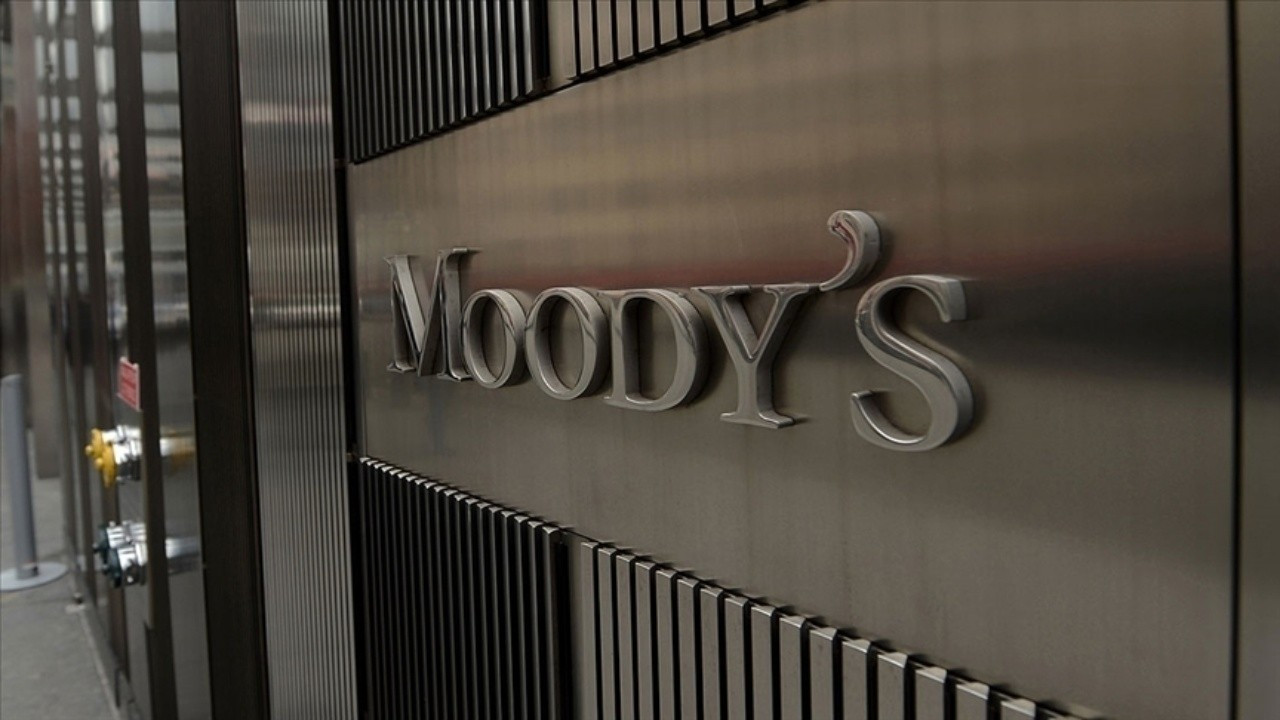 International credit rating agency Moody’s argued that the rising cost of the government’s measures to protect households from the full effects of high inflation will increase the pressure on the budget in the coming months. Moody’s has published the questions and answers regarding the assessment it made for the Turkish economy on August 17. Noting that Turkey faces high pressures on its external position due to its high energy import bill, Moody’s noted that Turkish authorities are increasingly resorting to unorthodox measures to stabilize the currency and restore foreign exchange buffers. The organization stressed that they answered the following questions about the effects of a worsening external position on the sovereign’s credibility and the policy response of the authorities: “How open is Turkey to risks and what does the government have to respond to them? Rising import costs as a result of high and rising inflation in 2022. Globally tightening financial conditions have raised challenges for Turkish policymakers, who have implemented a series of unorthodox policies that have failed to achieve their goals of stabilizing the currency, restoring currency buffers and bringing inflation down. What is the outlook for Turkey’s current account and external financing options? How? they were able to translate, the central bank We expect to use its reserves to meet some of these high external financing needs and this will keep its foreign exchange reserves low. What is the economic growth expectation in Turkey? Solid growth in the first half will follow a significant slowdown in the second half of 2022 and towards 2023. It will be significantly more challenging as financial conditions tighten globally and Turkey’s main export markets in Europe are strained. In addition, Turkish authorities have recently announced measures to rein in credit growth. Our real GDP growth forecast for 2022 increased by a full percentage point to 4.5%, but we lowered our forecast for 2023 from 4.0 percent to 2.0 percent, believing that the risk of a sharper slowdown is significant. What is the outlook for public finances? So far, public finance has continued to benefit from high inflation and growth. economy. However, budget pressures will increase significantly in the last months of the year, reflecting the rising costs of government measures to protect households from the full impact of high inflation and a possible slowdown in the economy. The public debt ratio will fall, but debt will remain highly sensitive to lira depreciation.”