Minister Nabati: We do not perceive inflation as in the world 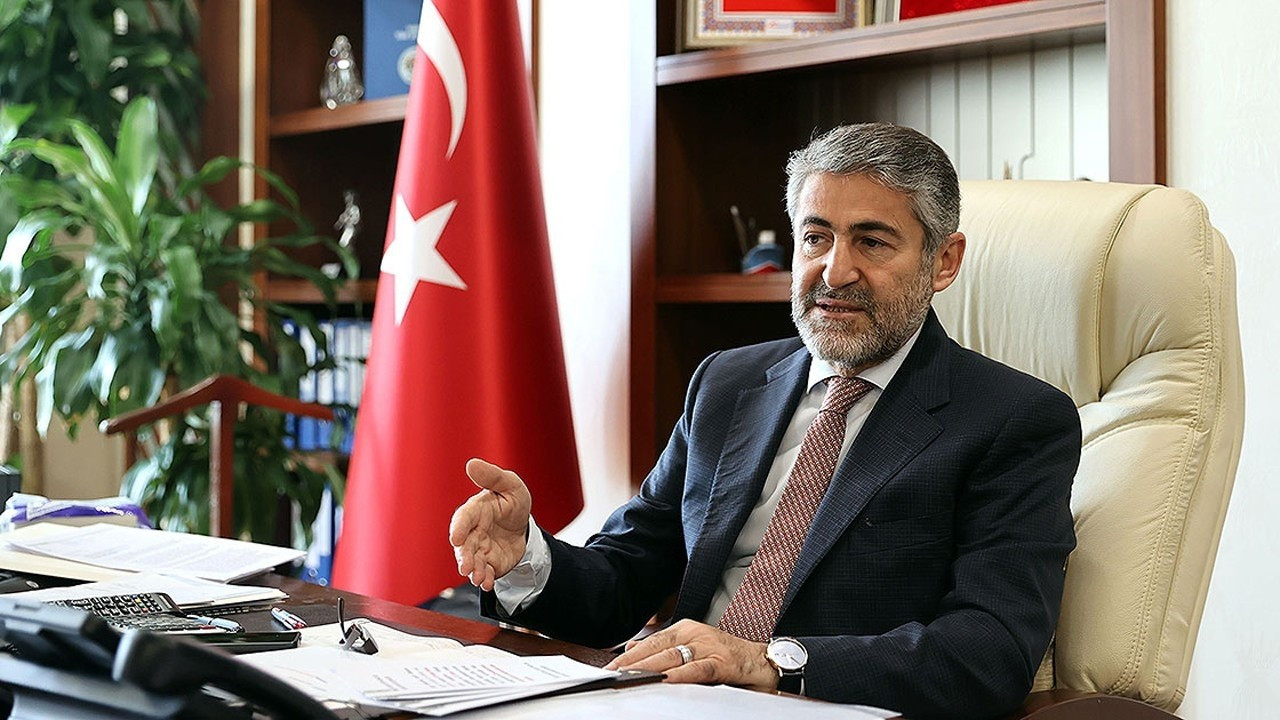 “We will contribute to the peace and prosperity of the region”

Stating that Turkey has a natural gas production strategy, Nebati reminded that Turkey has found an important natural gas reserve in the Black Sea and will start using this gas within the next year. Emphasizing that in the coming period, the cooperation between Saudi Arabia and Turkey will create new areas of cooperation within the framework of Turkey’s 2023 vision and Saudi Arabia’s vision for the future, Nabati said, “We will start a new century and contribute to the peace and prosperity of the region.” used the phrase. Nabati also pointed out that Turkey supports Saudi Arabia’s candidacy for 2030 Expo and that the two countries support each other in the fight against terrorism. Evaluating the recent meeting between President Recep Tayyip Erdoğan and Crown Prince Mohammed bin Salman, Nabati noted that the meeting will be beneficial for both sides, and as a result, investment, business relations and trade volume will increase in favor of both sides. Nebati also evaluated economic growth and emphasized that growth was achieved thanks to “domestic trade, foreign trade” and “balanced growth”. Minister Nebati stated that this shows his appetite to be a center in the production and manufacturing sector. Stating that the Turkish Economy Model is based on investment, production, employment and exports, Nebati said, “The fall in goods and energy prices in the coming period will contribute to the establishment of the balance in the current account deficit and will enable Turkey to solve all the difficulties we have been experiencing since last year.” used the phrases.

“We do not perceive inflation as in the world”

Noting that the Turkish economy has been supported by large investments in the field of infrastructure in the last 20 years, Nebati said, “We have completed our important infrastructure investments such as railways, highways, airports and sea ports. All our infrastructure investments in education and health, from primary schools to universities, have been completed.” made its assessment. Stating that the rate of localization of products in Turkey has also increased, Nebati said that while this rate was 20 percent in the defense industry in the past, it has reached 80 percent today. Stating that inflation has increased in Turkey since last year due to the increase in commodity prices as well as transportation costs and energy prices, Nebati said: “We focused on people to fight inflation. We want growth, but we do not want people to lose their jobs. We want production and efficiency to continue. We want energy prices to continue. “We are lucky that the pressure on people is lessened. We do not perceive inflation as it is in the world. We see it with a human-based approach. We do not want people to lose their jobs. We will do our best to ensure that they do not lose their jobs.” Stating that inflation will slow down in December and 25 percent inflation is targeted for next year, Nebati stated that they are determined to solve this issue. Explaining that the prices of agricultural products have decreased, Nebati pointed out that the effect of last year’s foreign exchange attacks on inflation has decreased. On the other hand, Nabati, who had many meetings with Saudi officials, including the Ministers of Finance and Trade of Saudi Arabia, stated that the steps that Turkey will take will help reduce transportation and energy costs.