Minister of Agriculture and Forestry Vahit Kirişci met with Sameh Wahba, Regional Director of Sustainable Development for Europe and Central Asia Regions of the World Bank, in Istanbul. Providing information about Turkey’s work in the field of sustainable development, Minister Kirişci said that Turkey’s priorities within the scope of Sustainable Development Goals are ensuring food security, combating water scarcity and drought, protecting forest assets, and preventing floods and floods caused by climate change. Indicating that Turkey plays a global role in order to ensure food security, the importance of which is further understood with the war against hunger and the war with Ukraine and Russia, Kirişci said: “We have made a great contribution to the solution of the international crisis. So far, 33 ships and approximately 721 thousand tons of grain have left Ukraine. In today’s world, where food safety has become even more important, we must establish a market in which the whole chain from ‘farm to fork’ is integrated by encouraging planned production in the agricultural sector and use resources correctly. For this reason, it is among our priorities nationally to ensure the spread of Climate Smart Agriculture Applications. In this context, we carefully follow the efforts of the World Bank on ‘Building Durable and Sustainable Agri-Food Systems’ in Turkey, to ensure food security by taking into account climate action.” 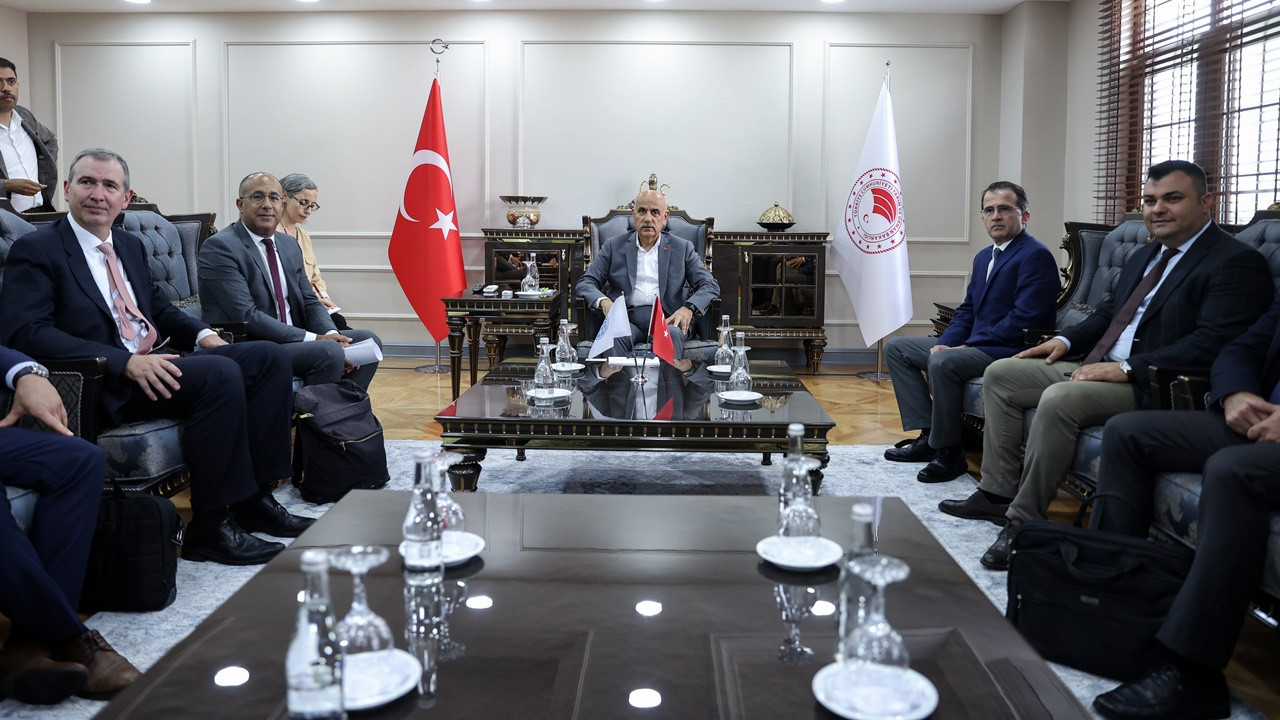 2.5 billion dollars will be invested in irrigation

Vahit Kirişci, who gave information to Sameh Wahba and his delegation about the volume and works in areas such as climate, precipitation, agriculture and water in Turkey, said, “As the government, we attach great importance to water and its efficient use. Only this year, we have invested 2.5 billion dollars in irrigation. there is.” said. Kirişci said, “We have also started the preparations for the Ecosystem-Based Adaptation to Climate Change Project (Expanding Ecosystem-Based Adaptation to Climate Change (ETU-EBA) Project for Anatolian Bozkır Ecosystems), which is another work within the scope of combating climate change.” used the phrases. Expressing that more efficient and controlled use of water resources and combating drought are another priority by focusing on modernization for sustainable irrigation, Kirişci stated that in this regard, in addition to the Irrigation Modernization Project, the preparations for the Water Cyclic Project have begun. Vahit Kirişci shared the following information: “Floods caused by climate change are also effective in our country, as in the whole world, and cause severe damage to human health and the economy. For this reason, I would like to state that we need a comprehensive study of flood prevention and early warning systems in Turkey. In this context, our General Directorate of State Hydraulic Works is in contact with your experts to develop the ‘Flood and Flood Management Project. Studies planned in the field of sustainable forestry are also on our agenda. In this context, the Climate Resistant Forest Project ( Our preparations for the IDOP continue.”

“Turkey is the first country I visited, it means a lot”

World Bank Europe and Central Asia Regional Director for Sustainable Development Sameh Wahba also expressed his satisfaction with the visit and reminded that his first visit to a country with his new assignment was to Turkey. Stating that this means a lot, Wahba said, “We agree with the priorities you mentioned. We think that these priorities will set an example for the development of Turkey, as well as strategically for the region and the world, so we find them important.” he said.