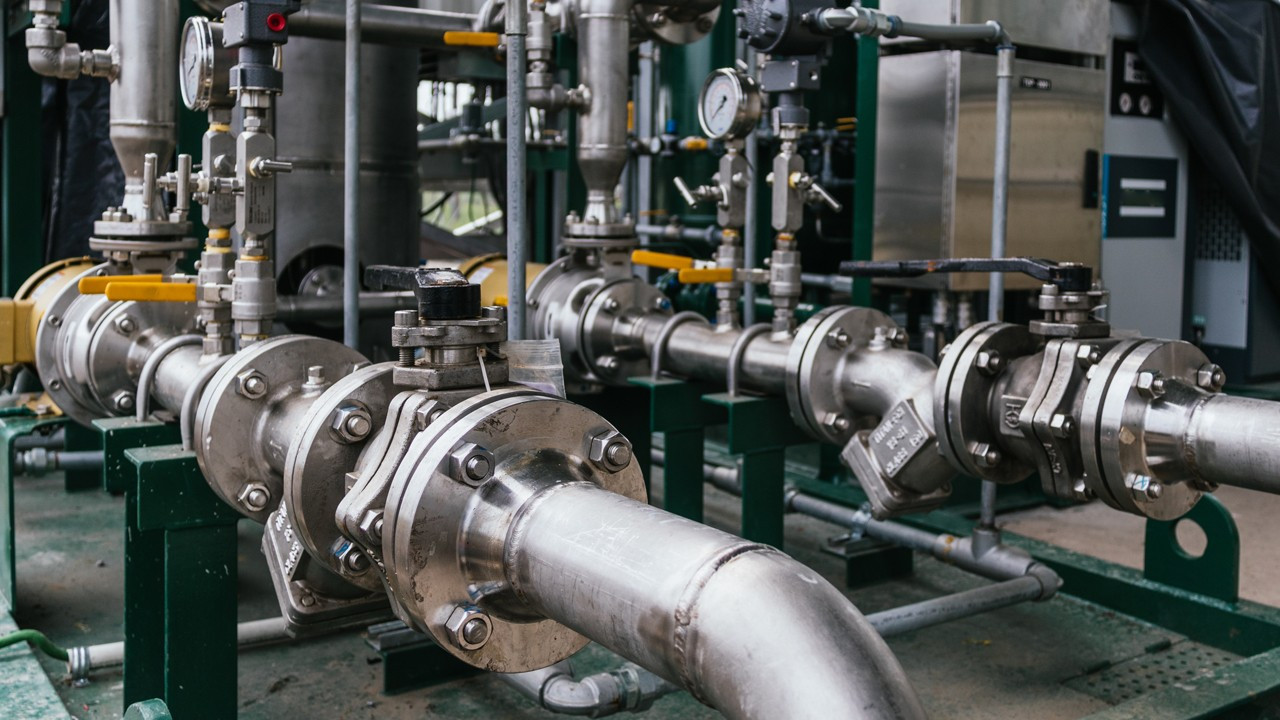 crescent yellow As a result of the increase in prices in energy markets, margin calls in financial markets with energy futures reached $ 1.5 trillion, which is feared to trigger a new financial crisis. For this reason, governments are trying to support energy companies, whose profits have increased very strongly due to record prices, with financial support packages of billions of Euros.

Finland: The ‘Lehman Brothers’ moment of the energy sector in Europe

Germany, Switzerland, Finland, Sweden and finally the UK with its new prime minister are the countries that have announced emergency financing packages so that the energy markets can continue to function. The Kremlin’s cut-off of gas until the sanctions are lifted may lead to a version of Lehman Brothers in the energy sector, which, in the words of the Finnish Minister of Economy, has become the symbol of the 2008 financial crisis. On Tuesday, Finland’s state-owned energy company Fortum received a 2.35 billion euro ($2.3 billion) transition loan. Switzerland opened a credit line of up to 4 billion francs ($4.1 billion) to Axpo, which produces and trades in renewable energy. The loan request came from Axpo, but the company has not yet used this loan. An emergency liquidity package of 33 billion dollars was announced in Sweden, where the Minister of Economy said that “it could lead to a financial crisis in the worst case scenario”. In the UK, Centrica is in talks with banks to expand their loans, sources told Bloomberg. In his statement to the Italian A2A FT, he states that they do not have liquidity problems at the moment, but that there has been a significant increase in their cash collateral needs. Experts state that even the most powerful energy companies are under serious pressure due to the collateral load. Nasdaq, which operates the main energy derivatives market of northern European countries, stated that after the emergency financing packages announced by the governments, the authorities in Europe only accepted collateral with liquid assets such as cash due to tight regulations, and announced that the governments’ packages would support the stability of the markets.

“Transactions in the energy market may come to a standstill”

This risk still persists. “Energy trade in Europe could come to a standstill unless governments increase the liquidity they provide to meet margin calls, which have reached at least $1.5 trillion,” Helge Haugane, Senior Vice President of Norway’s state-owned energy company Equinor, warned on Tuesday. made.

Jakob Magnussen, Chief Credit Analyst at Danske Bank, said: “There is a real boom in margin calls right now. This is a serious problem, especially for small energy companies. In fact, they will get their money when the maturities expire and companies buy their electricity, but right now there is a huge short-term financing gap and many banks may not want to increase loans in the energy sector too quickly.” While energy companies are making huge profits with rising gas and electricity prices, the collateral they often need to manage the flow of energy to households and companies grows very quickly. According to an analysis in the Financial Times, a domino effect can be seen in the energy sector when banks withdraw their financing, which is also seen as a threat to the stability of energy supply. “Currently, the cash you need to have a presence in the energy market is approaching impossible levels,” another trader told the FT.

A similar liquidity shortage was experienced in the commodity markets in March, and Europe’s largest energy traders called for “urgent support” to the government and central banks. According to the news in the Financial Times, in the letter sent to governments and central banks by the European Energy Traders Federation, which includes energy giants such as BP, Shell and commodity traders such as Vitol and Trafigura, “the sector needs time-limited emergency liquidity support in order for the natural gas and electricity markets to continue functioning. needed” was emphasized.

Short positions in electricity are compressing

Electricity producers often hedge the energy they sell to households and companies. They do this by taking short positions in the futures markets before selling in the physical market. In normal times, when electricity prices increase, they can make up for the money they lost in futures positions with the gains they made in the physical market – or vice versa. However, the volatility in recent weeks – electricity prices in Germany have soared above 1,000 euros for the first time in history – have rendered their hedges ineffective, and they need much higher amounts to hedge new positions. These margin calls are the reason why billions of dollars of support packages are coming from governments to companies that have difficulty in increasing their short-term debts.

1-THEY WILL INCLUDE A CEILING PRICE FOR NATURAL GAS

Europe will try to overcome the crisis and this winter by introducing a ceiling price on natural gas. The Kremlin’s statement that there would be no gas flow until the sanctions were lifted and Gazprom cut off all flow in Nord Stream 1 resulted in many governments across the union switching to contingency plans. EU members are now preparing to apply a ceiling price in wholesale natural gas sales. Upon the recommendation of the European Commission to the member states, each country will set an emergency wholesale ceiling price according to its own energy mix, and will try to ensure that the markets can function properly and that the activities can continue regularly. TTF is down 6.5% on the news at 230 euro/MWh.

In addition, EU members are also making plans to share natural gas and electricity. France and Germany promised to help each other in the winter. In Ukraine, the Prime Minister said that they can send some of their 30 billion cubic meters of natural gas stocks to EU countries.

3-THE NUCLEAR PLANTS WILL RUN AGAIN

The fact that the rally in natural gas prices endangered the activities in the industry and the preparation of emergency plans that foresee the interruption of the industry in many countries and the supply of energy to the households also delays the closure of many nuclear facilities that are planned to be closed at a cost of billions of euros across Europe. Following the statements that 32 nuclear reactors will be reactivated in France, the energy company E.ON in Germany announced that they are considering the government’s request to keep the Isar 2 nuclear facility, which is planned to be closed at the end of 2022, ready for operation to overcome the energy crisis. However, the feasibility problems regarding the hibernation of nuclear facilities, which are not easy to turn off and on and are very costly, remain. Most likely, the government will need to financially support the energy company.