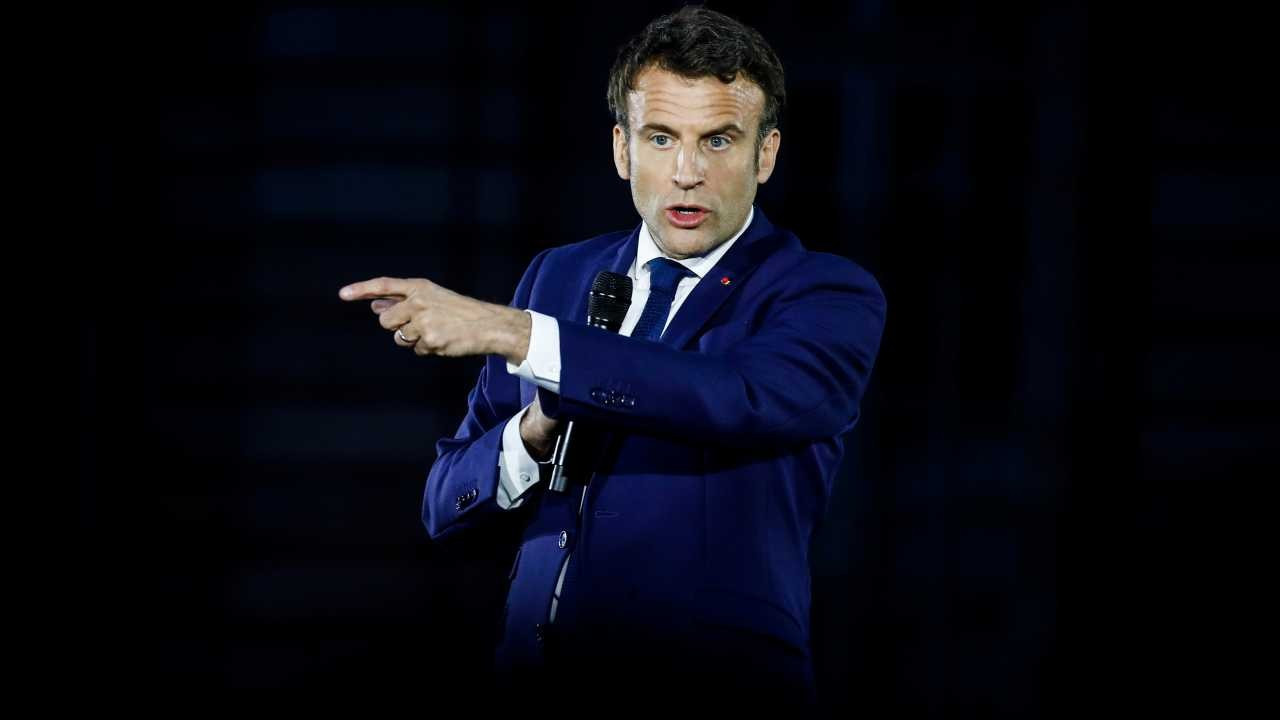 French President Emmanuel Macron visited the Saint-Eugene Christian and Jewish cemetery in Algiers, the capital of Algeria, where he came yesterday. Making a statement to the journalists here, the President of France said that he has been carrying out a new policy towards the African continent and its youth for 5 years, although it is denied. Macron argued that France has been criticized for its past in Africa, but that they will build confidence in their country on the continent, even if it takes time.

“There is only one enemy, France. In this they all come together”

Defending that a massive manipulation was carried out against his country because France left the square empty, and that France was targeted for this reason, Macron claimed that “political Islamist” activists were hostile to France and spread it. Macron also said, “In Turkey, Russia and China, there are networks of activism, neo-colonial and imperialist agendas, and anti-France at hand. There is only one enemy, France. This all converges.” . It is wrong.”

Stating that he and his Algerian counterpart, Abdulmecid Tebboune, agreed to provide more flexible conditions for Algerian citizens to enter France legally, Macron emphasized that they share a common will with the Algerian government in the fight against illegal immigration. On the other hand, Macron said that they agreed on facilitating the entry to France of families who have dual citizenship, as well as artists, athletes, entrepreneurs and politicians who contribute to bilateral relations.

On the other hand, pointing out that Algeria welcomes the gas flow capacity decision towards Europe, Macron said that France has 20 percent of gas in energy diversity, while Algerian gas covers 8-9 percent of this rate.
Arguing that the claims that France went to beg for Algerian gas are not true, Macron reminded that the current gas stocks have risen above the 90 percent level. “You see, we are not in the situation of countries where Algerian gas is in a position to change the situation.” Macron said that they are not in competition with Italy regarding Algerian gas. Macron stated that they want to further consolidate the partnership between Algeria’s national energy company Sonatrach and French TotalEnergies. On the other hand, evaluating the comments of the British prime minister candidate Liz Truss towards him, Macron pointed out that whoever comes to power will not change the fact that England is a friend of France. Macron argued that the French and the British were two friendly nations, despite the minor mistakes made by the British rulers. Algeria announced on Friday, July 15, that it “decided to pump an additional 4 billion cubic meters of natural gas into Italy by the end of 2022, and this will reach 6 billion cubic meters in the future”.