Lawyer Faruk Aktay: European companies are planning to shift their production to Turkey 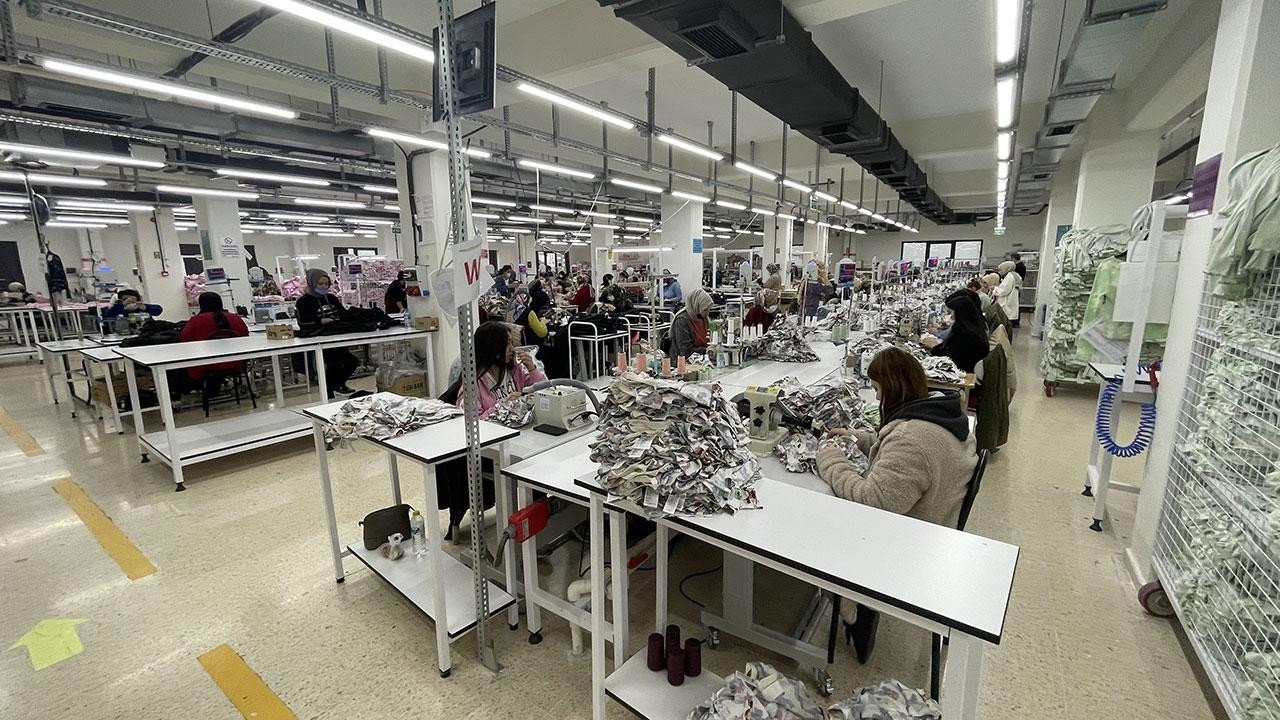 Imam SUN The new target of European companies that have investments in the Far East, especially in Europe, is Turkey. Saying that foreign investors see Turkey as more attractive in the current conjuncture, Aktay Law Firm Chairman of the Board, Attorney Faruk Aktay, said, “European firms see Turkey as more isolated. “Many manufacturers are planning to shift their production infrastructure to Turkey,” he said. Attorney Faruk Aktay, Chairman of the Board of Aktay Law Firm, which operates in the field of international trade and M&A law, said that there has been an intense interest in Turkey from foreign investors recently. Stating that investors who find the recession in the European market more risky, focus on Turkey, Aktay said, “The high exchange rates in Turkey also make Turkey attractive. Some restaurants have become inoperable due to rising energy prices in Europe. European investors also see this. Many manufacturers are working on ‘How can I shift the production infrastructure to Turkey’. Even European investors who have investments in the Far East plan to end there and invest in Turkey,” he said.

Interest in small and medium-sized companies

Expressing that his area of ​​expertise is foreign investments, Aktay said, “There are companies that we provide consultancy within the scope of foreign investments. Recently, we have consulted on 5 purchases from Turkey for more than 10 million dollars. We cannot say that the interest of very large foreign investors around the world is high, but there is great interest in small and medium-sized industrialists and producers. Foreign companies that make purchases from Turkey market the products produced in Turkey abroad through e-commerce companies. We provide consultancy services to companies in this field and in the post-purchase process.” Expressing that Turkish companies have recently established companies in Europe, especially in the Netherlands and England, Aktay said, “There are very important tax advantages in the Netherlands. Therefore, it is the most preferred country. England, on the other hand, provides support at the point of becoming a brand”.

Referring to the effects of the Russia-Ukraine war and how the sanctions affect trade, Aktay said, “Russian business people who have investments in Europe, the USA or other Western countries are looking for new places to invest. Here, the country that comes to the fore is Turkey. They bring their investments in Europe here. They want to invest in Turkey, especially in the mining sector. There is no contract medicine, intermediate machinery, bolt production in the Russians. They are looking for them in Turkey. Recently, Russian business people have been holding important meetings in Turkey, and they are planning to hold larger meetings,” he said.

If Turkey does not impose sanctions on Russia, could it face a legal sanction? Noting that the developing trade between Turkey and Russia and the investment interest of Russian business people in Turkey bring some risks, Faruk Aktay, Chairman of the Board of Aktay Law Firm, shared the following information: At this point, the question that comes to mind is whether the USA or the EU will impose a legal sanction on Turkey. I worked as a Turkish lawyer registered with the bar association both in England and the USA. It cannot be said that the European Union can impose a legal sanction on Turkey in such a case. Because the European does not impose sanctions on a non-European actor if there is no political process. In the USA, there is a situation called ‘secondary sanction’. There is no clear decision as to whether this has a legal basis or not. However, the USA can bring the situation to the point of ‘do not invest in the country’.