Vero wants to socialize us

Istanbul hotels are preparing to invest in solar energy 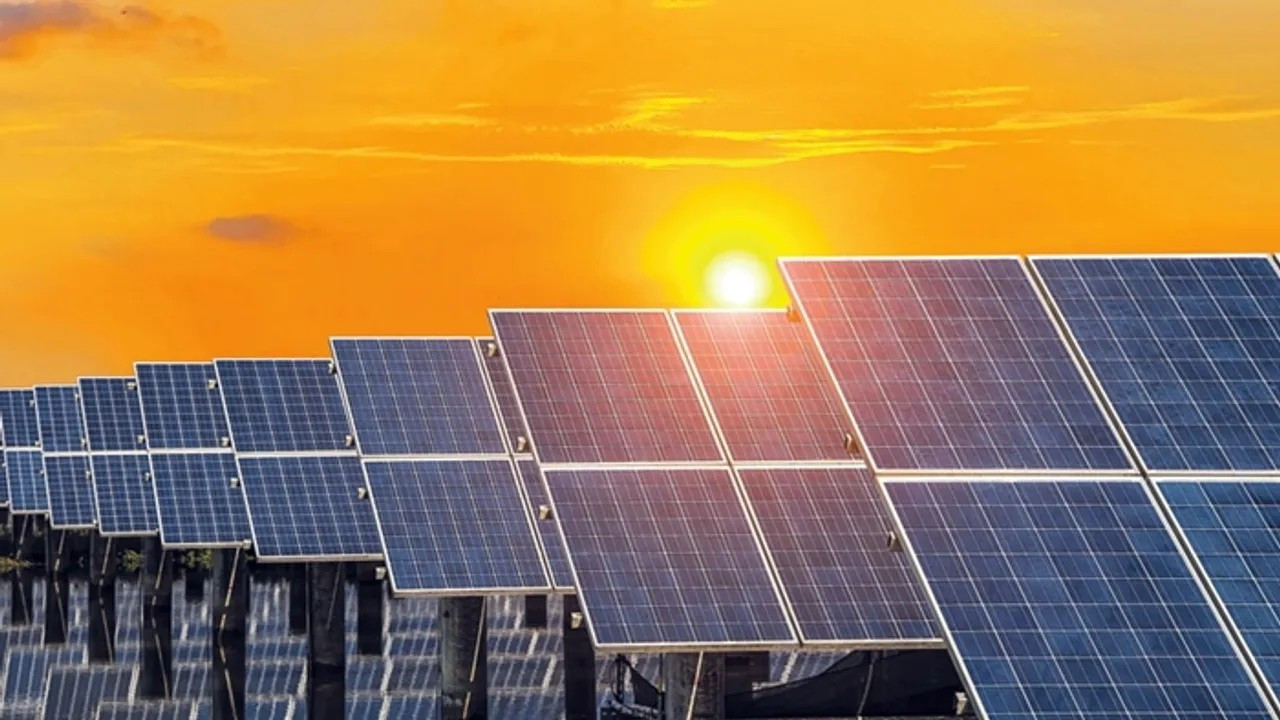 Selenay YAGCIKaracabay, who stated that rising energy costs put a lot of pressure on hoteliers, said, “Energy costs have increased significantly in Turkey and in the world. While the electricity bill for one of our hotels in 2021 was around 70 thousand TL, it increased to 290 thousand TL in the current period. These expenses could not be reflected to the customer,” he said. Karacabay, who said that they have developed a project to put into use for the next period, said, “We aim to produce our own energy with the works we will do at ITO. It is not possible to do this with solar panels to be installed on the roofs of hotels in Istanbul. Therefore, we will ask to allocate land for Istanbul hotels in a province in Anatolia where the sun is high. We are planning to invest as much as the energy they consume in the cooperative method of the hotels. In other words, every hotelier will invest as much as he needs. The investment amount of a hotel with 50 rooms and a hotel with 250 rooms will be different. We will hold talks with the ministries so that this project will be activated quickly in 2023. We want to reduce the energy costs of hoteliers,” he said.

Noting that Istanbul has drawn a successful graphic in the first 8 months, Karacabay continued his words as follows: “The average occupancy rate in Istanbul in September is around 90 percent. We anticipate that the occupancy rates will reach 90 percent in October as well. 60 percent occupancy has been achieved with the reservations already received for the month of November. The occupancy rate in December is around 45%. This level will go higher. Reservation requests for 2023 also satisfy hoteliers. If there is no problem, every month will be a tourist season for us. We expect a 20 percent increase in hotel prices for 2023. It seems that there will be a very serious increase in January-February-March. However, the effect of those who cannot travel due to the coronavirus is huge in this rise. By 2024, the rise will stop. It will sit at a certain level.” Aydın Karacabay said that among the biggest problems of Istanbul hotels is the share of online sales channels, “90% of the sales of Istanbul hotels come from online channels. Europe has limited the share of online channels in accommodation between 10-12 percent. We will speed up our work in the next period to ensure this in Turkey as well,” he said.

Pointing out that Istanbul has the capacity to catch the level of 30 million tourists, Karacabay said, “Currently, European tourists come to Istanbul the most. The number of British and German tourists is on the rise. Middle Eastern tourists continue to come. Compared to the first 6 months of 2021, the number of tourists doubled in the first 6 months of 2022. In 2022, there is an increase in arrivals from every country. However, the number of Ukrainian tourists was almost zero. The number of tourists from Russia has also dropped by more than 40 percent. Noting that there has been a slight activity in congress tourism, Karacabay gave the following information: “Some international congresses have been confirmed for the years 2023 and 2024. The increase in congresses will also have a positive effect on room prices. We will increase our prices even more with the full introduction of congress and cruise tourism. Recently, the issue of building a congress valley near the new airport has been on the agenda. The hotels located on the Basın Ekspres region lost blood due to the transfer of the airport. So they had to lower their prices. After the hotels here reduced the prices, the tourists who came to the country started to prefer these hotels. It cannot increase its prices in order to compete in centrally located hotels in Istanbul. Thanks to the Congress Valley project, both the hotels in the old airport area and the hotels in the city center will increase their prices.” Underlining that the loss of hotels due to the coronavirus can only be compensated in 10 years, Karacabay said: “The hoteliers have had a hard time financially. As city hotels, we could not benefit much from the support given at that time. The biggest support was the short-time working allowance. Coastal hotels received a lot of support during this period. This situation happened because Istanbul could not act together. At this point, as the ITO Hotels Committee, we will establish a tighter relationship with Ankara with the works we will do in the future.”

Failure in diagnosis and treatment